How to solve the homeless problem in Seattle 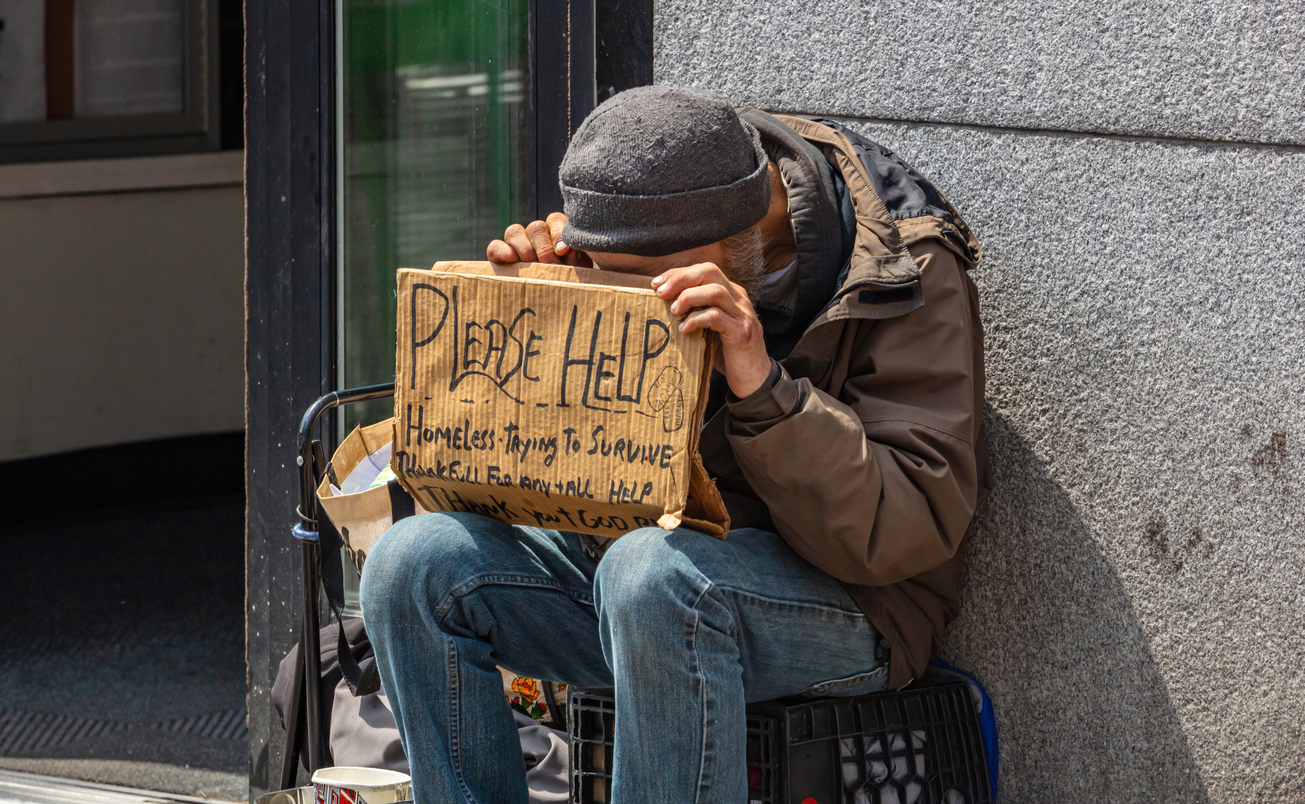 1. Seattle has one of the worst homeless problems of any major city in the United States, with the number of homeless people increasing sharply over the past decade.

2. Yet, while the number of homeless people increased over the past four years, government funding to combat the crisis continued to increase without positive results.

3. When all services and activities are taken into account, the various governments of King County spend over $1 billion per year to deal with homelessness.

4. Homelessness has multiple causes, but the underlying problem is that many people are disaffiliated and have virtually no social support system.

5. Without understanding the underlying problem, the traditional policies used to solve the homeless crisis have a very limited chance of success.

6. Other cities have successfully helped the homeless by building low-cost, barracks-style housing, as well as a zero-tolerance policy toward camping in public spaces, drug use, petty crime, and panhandling.

7. Residents of Seattle and King County have a right to walk down streets and go to parks without worrying about their safety.

8. Likewise, society has a responsibility to provide homeless individuals with alternatives that are both compassionate, but also are goal-oriented to solve the homelessness problem.

Seattle has one of the worst homeless problems of any major city in the United States. Walk down virtually any street in the downtown core or in many neighborhood business districts, or stop at most parks in the metropolitan area and you will find people living in unconventional situations surrounded by trash, human waste, and needles.

The problem may have been compounded by the COVID-19 pandemic, but it is clear that the number of homeless people in Seattle has been increasing for at least the past decade. This is in spite of multiple government and private agencies ineffectively spending hundreds of millions of taxpayer and philanthropic dollars to combat the situation.

There are multiple documented causes for homelessness, although officials often find it easiest to focus only on economic issues. Local bureaucrats have tended to blame the free market and capitalistic activities as the root cause of the homeless problem, rather than the failures of their own programs. Ever rising rents, income inequality, and lack of affordable housing are often cited as the fundamental reasons for homelessness. Yet research shows that many other factors, such as mental illness, drug addiction, domestic violence, and especially disaffiliation play a predominant role in fueling the crisis.

This Policy Note reviews the actual and growing number of homeless people in the Seattle area, the various causes, what programs have been tried to solve the problem to date, and the realistic solutions that other communities have used to deal with this increasing social problem.