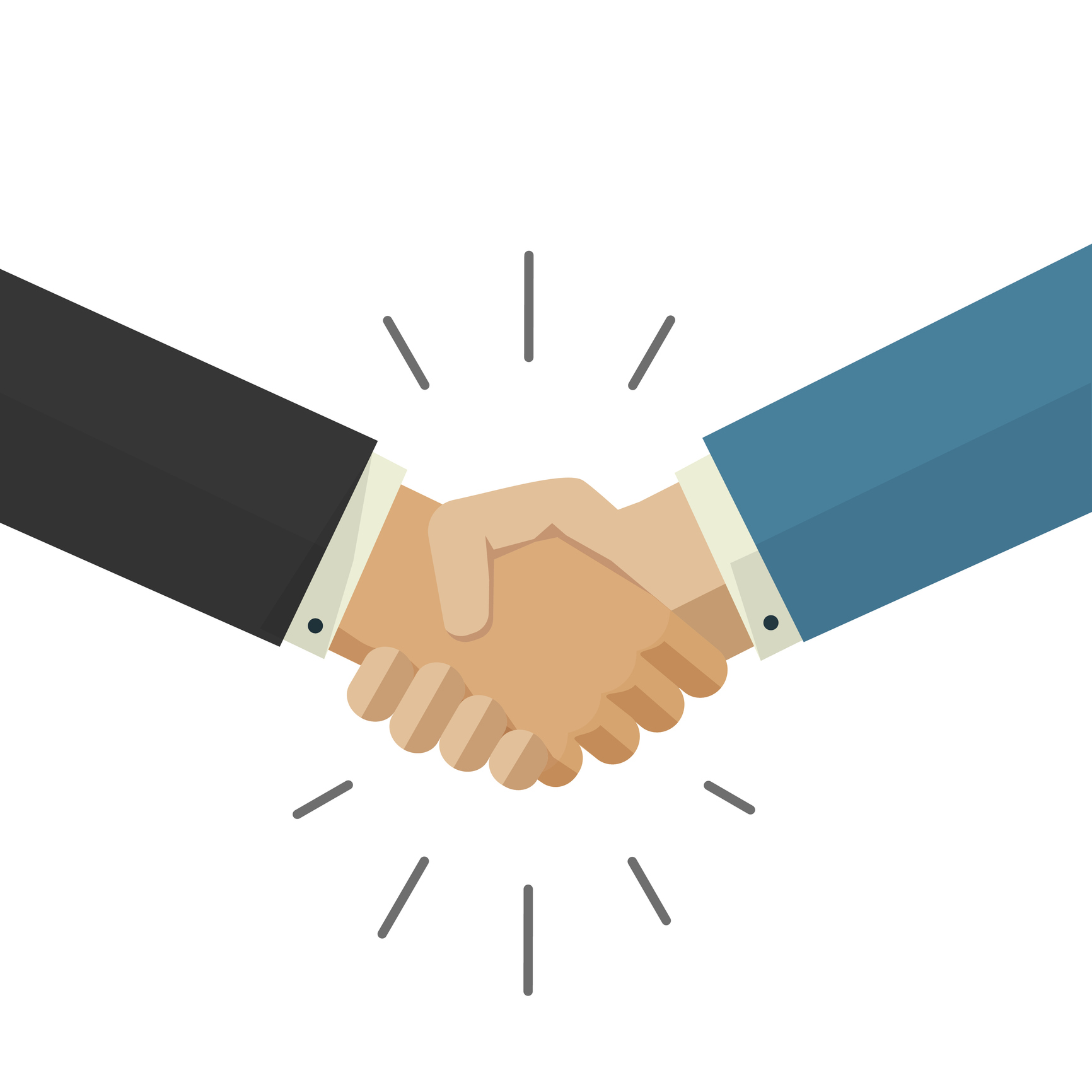 Based on the Department of Ecology’s projections, Washington state’s new tax on CO2 emissions will add about 46 cents to the cost of a gallon of gas next year. Governor Inslee disagrees. He says the impact will be “pennies.”

This calls for a bet.

Bets can provide a modicum of accountability for politicians and others who make claims that are often based on politics rather than reality. Another way to put it is that bets are a tax on BS.

The Department of Ecology’s estimate for 2023 is that the cost of a permit to emit one metric ton of CO2 will be $58.31. For gasoline with a 10% ethanol blend, this amounts to an additional 46.6 cents per gallon.

The calculation is an estimate because, unlike a typical gas tax which sets a flat amount for the increase, the new law creates a market for a limited number of emissions permits. As demand for permits and companies’ ability to cut emissions efficiently fluctuates, so too will permit prices. That translates into a range of projections for how the CO2 law will translate into gas prices. Ecology’s projections are based on an independent analysis by Vivid Economics which modeled the projected market for next year and produced a price estimate.

The governor disputes those results. He says it will add only “pennies.” He told a reporter from Fox 13 that consumers “are not going to see much higher gas prices” due to the new taxes.

Let’s see who is right. I bet Washington's gas prices will be even higher above the national average next year than they already are.

Given the fluctuation in the difference between Washington’s prices and the national average, and the uncertainty of implementation of the CO2 law, here is the bet we are offering.

The governor has a history of making claims that are contradicted by his own agency or real-world experience. But if he believes his rhetoric, he should take me up on this bet. I am willing to test my prediction. Is he?

Others who believe the governor’s claim, including legislative sponsors of the bill, are welcome to participate as well, although it is first-come-first-served, and I will probably cut off the number of bets after two or three.