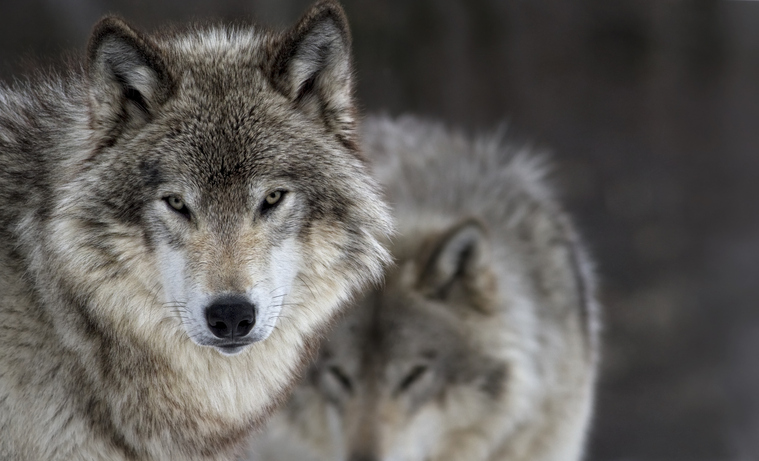 The debate about the reintroduction of wolves in Eastern Washington is set to heat up again in the 2019 legislature.

Rep. Sherry Appleton is proposing H.B. 1045 calling for prohibition of lethal removal of gray wolves in Washington state. This is a troubling bill for ranchers who are dealing with depredations...

Some may cite the well-debunked study by Washington State University professor Robert Wielgus, which claims lethal removal correlates with more depredations of cattle and sheep in subsequent years. However, as statistical analysis of his data demonstrated, there is no evidence to support that claim in the Wielgus study. In fact, when the data was rerun to try to replicate the initially reported results, the opposite conclusion was reached: lethal removal lessens subsequent depredation rates.

Ranchers in Northeast Washington are among the hardest hit by the return of gray wolves in their area. Those ranchers have done everything that has been asked of them to comply with the Washington Wolf Advisory Group plan for coexistence with gray wolves; range riders have been introduced, ranchers check tracking collar data to move their cattle away from known gray wolf travel routes, flagging and other non-lethal deterrents have been regularly employed. In short, ranchers have done the very best they can to save their livestock while trying to make room for an apex predator that threatens their livestock and livelihood.

In return, the state, in conjunction with the ranchers most effected by depredations that lead to lethal removal under the current guidelines, should continue to allow lethal removal of the gray wolf as one option to the ongoing depredation problem.

Anecdotal evidence suggests the gray wolf population in Washington state is well on its way to recovery. It follows that an increase in the gray wolf population will result in increased depredations of livestock. As recovery status approaches its full completion, the state should be careful to ensure that Washington Department of Fish and Wildlife officials and ranchers have the ability to protect livestock from depredation.

Gray wolves are in Washington to stay. The least that can be provided to the ranchers who have to live with the impact is the assurance that systematic depredations of livestock by a specific pack or pack member will be corrected with lethal removal when it is absolutely essential. 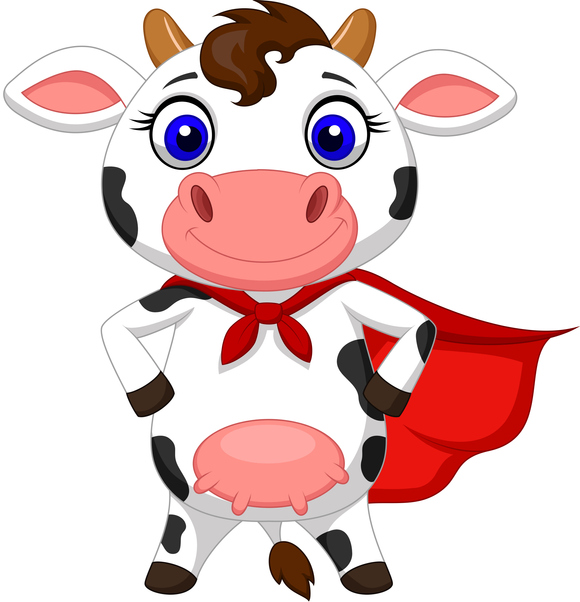