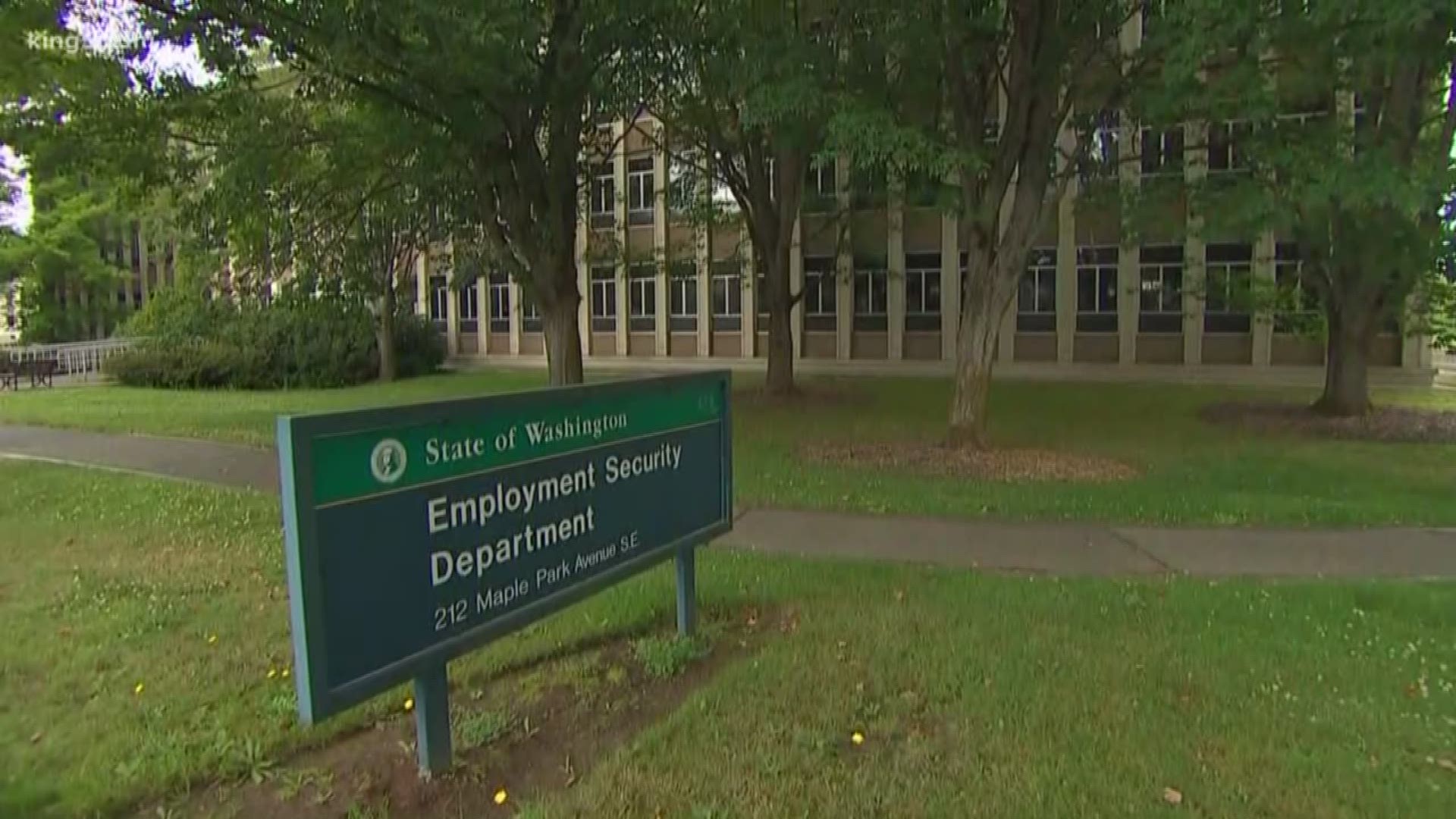 In 2020 The Employment Security Department (ESD) suffered the theft of over $600 million of taxpayer funds from the employment security trust account. A recent audit published by the Washington State Auditor’s office has found that this was primarily due to ESD having insufficient fraud prevention controls. ESD did not agree with the auditor's assessment of the systemic lack of fraud controls, despite overwhelming evidence to the contrary.

ESD is claiming that it was not entirely the lack of ESD claimant verification or controls that allowed the fraud to occur, but the directive under the CARES act that removed the requirement to substantiate employment or self-employment status.

This is not accurate as internal documents, published by Shift Washington and the Puget Sound Business Journal show, the department has repeatedly changed the claim qualification criteria with little explanation to the public as to the reason why. This is a contributing factor to the lack of fraud protection that allowed the theft to occur.

The audit additionally identified the Governors proclamation, that removed the one-week waiting period for benefit payments, increased the size of the loss. Had the proclamation not been in place, ESD would have potentially stopped the fraud sooner.

ESD has struggled with transparency and fraud since the beginning of the pandemic in 2020.

At the Washington Policy Center, we recognized these problems with ESD after the initial fraud earlier this year and have published numerous articles and a detailed Policy Brief summarizing the issues facing ESD and solutions for those problems, some of which have been adopted.

The latest audit findings by the Washington Auditors Office