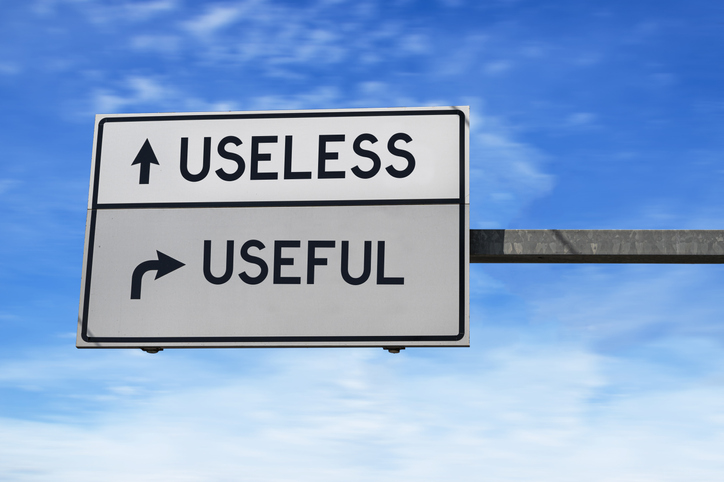 With the Governor telling us his ongoing mandates, developed behind closed doors and imposed without public involvement, are a “raging success,” do we still need the public legislative process for governing? Should one individual decide all policy for Washington, governing by press conference, with no opportunity for the public to comment or lawmakers to offer alternative proposals?

These are the questions I find myself asking recently. I’ve spent most of my professional career working to protect and enhance citizen involvement in the legislative process by advocating for remote testimony, banning blank “Title Only” bills and demanding meaningful public notice before hearings are held on bills. I did this work believing that these process-driven transparency and accountability mechanisms were essential to the creation of good policy. In my mind, good policy involves citizens and impacted communities in decisions about their own governance.

For the last two years, however, we’ve been told that some issues facing the state are too important to delay acting on by utilizing an open process involving the public and 147 lawmakers from across the state. In fact, we’ve been told that only the Governor can save us because only he has the wisdom to make these decisions.

Since majority party lawmakers appear to agree with the Governor that he alone should decide the path, it leaves me wondering if we still need a state legislature at all.

Sure, Article 1, Section 1 of the state constitution says: “All political power is inherent in the people, and governments derive their just powers from the consent of the governed, and are established to protect and maintain individual rights.”

But aren’t those words really just space filler in the constitution to placate the citizens as government fulfills its apparent role to determine how each of us should live our lives, raise our families, and run our businesses without public involvement?

If the Governor alone has the wisdom and only he knows the correct policy, why are we allowing the public legislative process to slow down and get in the way of his ability to address other important issues facing the state through executive mandates?

Do we still need a state legislature that apparently doesn’t want a role in policy development?

Or, should we instead demand our lawmakers stand up for their constitutional and elected responsibility to shape public policy and state governance with the consent and active involvement of the people?

Despite assurances from the Governor, I still believe policy should be made with meaningful involvement from citizens through the public legislative process and not via executive dictate. Lawmakers must finally stand up and do the job their constituents elected them to do. Anything less erodes public trust and, frankly, the dignity and relevance of the legislature.