Combined with cap-and-trade, an LCFS simply becomes waste and graft 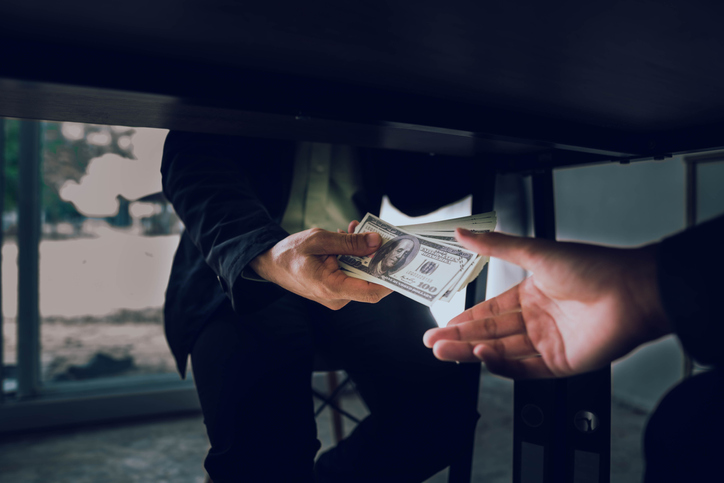 Let’s say you wanted to provide meals for the homeless. The charity you talk to asks you to supply 10 meals. Then the charity adds an additional requirement: half of the meals must be purchased from a personal friend of the charity’s director, and those meals cost 10 times as much as the other meals. Everyone would recognize this arrangement as corrupt – using a person’s valid concern for the poor as an excuse for graft.

If the legislature passes both a CO2 cap-and-trade bill (SB 5126) and the low-carbon fuel standard (LCFS) – as now appears likely – it would have the same corrupting effect, rewarding insider special interests and favored political allies while doing absolutely nothing to reduce CO2 emissions. Here’s why.

A CO2 cap-and-trade system puts a limit (i.e., a “cap”) on total CO2 emissions for the state. How that cap is met is left up to companies that emit CO2. As long as CO2 emissions meet the goal, the state and the environment don’t care how it is done. There are real problems with a cap-and-trade approach, to be sure, but it is more effective and less expensive than regulatory mandates and wasteful government subsidies.

Adding an LCFS mandate on top of cap-and-trade, however, doesn’t reduce the total amount of CO2 reduction as set by the cap, it simply requires that emissions be reduced is a particular, and expensive, way. The LCFS would mandate that some of the required emissions reductions be achieved by paying biofuel companies instead of less-expensive alternatives – like the requirement that meals be bought from the friend of the charity director. The cost of meeting the LCFS is pure waste, doing literally nothing for the environment. The LCFS becomes government-mandated graft.

To show how wasteful this is, the official fiscal note for SB 5126 estimates that under the bill the price of CO2-reduction in 2030 would be about $33 per metric ton (MT). By way of comparison, the cost of the LCFS is likely to be similar to California’s current price of $200 per MT – six times as much for the same amount of reduction. The LCFS doesn’t reduce any additional CO2 or benefit the environment, it just makes the already-required emissions reductions more expensive, with the extra money going to biofuel corporations.

Supporters of the LCFS know this. Fighting climate change isn’t their priority. They see climate change is an opportunity for profit. And they are taking advantage of in the current legislative atmosphere in our state capitol to further their own self-serving goals.