It is widely acknowledged that the Seattle Public School district (with 53,000 students, the largest in Washington) is riddled with weak leadership, overly powerful unions, poor academics and deep structural problems.

The recall petition must be reviewed and approved by Superior Court Judge Patrick Oishi.  A hearing is scheduled for April 16th.  He will decide whether there is reasonable cause to show these board members “committed an act or acts of malfeasance or misfeasance while in office or that such person has violated an oath of office.”

The judge does not rule on the truth of the charges, only their legal sufficiency under state law. For details see Revised Code of Washington 29A.56.110.

Some of the background facts for malfeasance include the U.S. Department of Education’s civil rights investigation against Seattle Schools for not serving disabled children, the long-term closure of schools during COVID-19, and the district’s inadequacy in providing children with at-home instruction.  Other indicators of failure are Seattle’s extraordinarily high private school attendance rate, dangerous homeless encampments adjacent to school grounds, the persistent learning gap for black, Hispanic and Native American children, and the fact that hundreds of families have left the system since March of last year.

Specifically, the recall petition itself reports that Seattle school board members have:

Delayed reopening Seattle schools to full-time, in-person instruction, compared to the great majority of other districts;

Given away school property in West Seattle in violation of legal standards;

Failed to correct a 2015 school board decision to take $2.7 million in private money while keeping the donor’s name secret;

Failed to consult the Duwamish Tribe regarding environmental review of the Northgate Elementary project;

Sold school property to a favored buyer without holding a public hearing;

Discriminated against students by canceling the Highly Capable Program at Washington Middle School;

The petition is accompanied by a detailed list of news reports, recorded school board votes and official school board resolutions to back up the recall petition’s claims.

The experiences of the past year have taught parents a hard lesson – just how little power they have in the current system of public education.  Self-interested unions, insider political interests and entrenched school officials decide what happens in public schools, not parents.  The lack of choices and the disrespectful treatment of children and parents by those in power will have to change if officials are going to be accountable, or have any chance of earning back the public’s confidence. 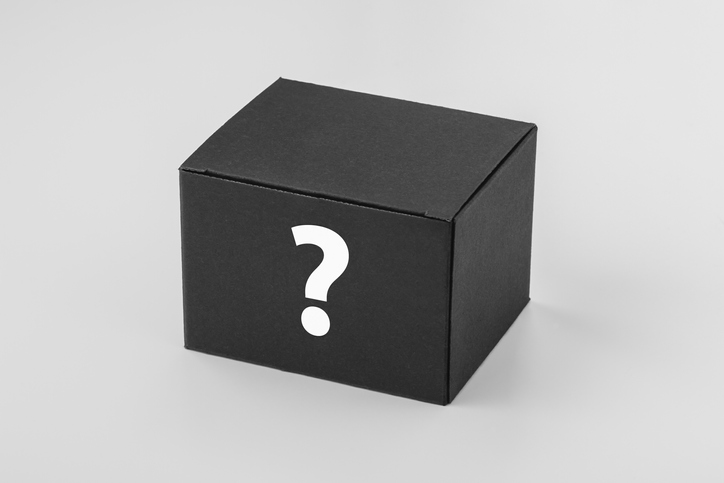