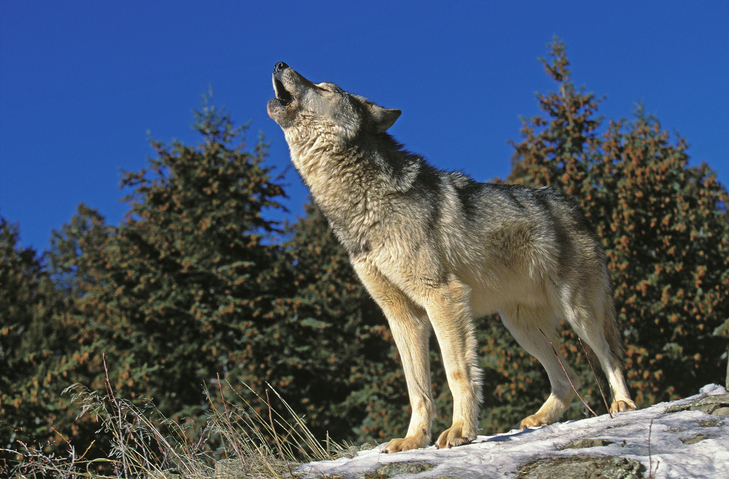 Recent livestock attacks by wolves in the Leadpoint Pack demonstrate the need for a new approach to wolf management in NE Washington state. The good news is that wolf recovery is happening more rapidly than expected. The large population, however, is exposing the limits of non-lethal approaches to wolf control. 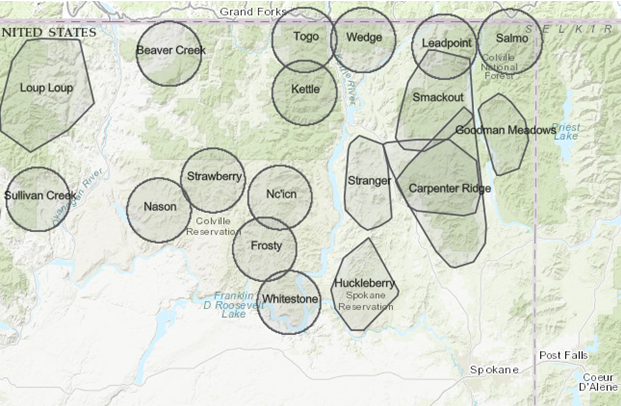 On August 13, WDFW Director Kelly Susewind authorized the lethal removal of wolves from the Leadpoint pack, near the Canadian border. No wolves have been killed yet, but it is a good example of the problems that come with a rapidly growing wolf population that have congregated in a small area.

The authorization was signed after several attacks that killed three calves and injured ten others. In a call with the state’s Wolf Advisory Group on August 19, WDFW staff explained the circumstances.

The rancher also used non-lethal deterrents to prevent attacks, including, among other strategies, flashing lights known as “fox lights,” and strips of cloth along fencing called “fladry” that can deter wolves.

The livestock were also being supervised by range riders for much of the time. Human presence is one of the best deterrents to wolf attacks.

Put simply, the rancher took virtually all of the recommended steps to prevent wolf attacks, and it still didn’t work. The fact that this very high level of oversight did not stop the attacks indicates the population of wolves in the NE corner of the state has reached a point where even extreme diligence is not enough.

The population in the area has grown rapidly. In the case of the Leadpoint pack, the breeding pair of wolves had five pups last year and an additional six this year. At the end of 2019, WDFW estimated the state wolf population to be 145. In just two years, one breeding pair added 11 new wolves in an area that is already heavily populated.

As we recommended earlier this year, the state should take steps to reduce the attacks in this part of the state while continuing to protect wolves elsewhere.

First, WDFW should significantly increase payments to ranchers for lost livestock. Washington’s payments are dramatically smaller than those offered by Idaho, Montana, and Wyoming.

Second, the state should follow the lead of the federal government and the Confederated Tribes of the Colville Nation, and declare the wolf population in the Eastern third of the state is “recovered.” This is the area where conflict is most prevalent and where wolf populations are significantly higher than what was anticipated when the wolf recovery plan was created a decade ago.

This would also allow WDFW to pilot wolf management strategies that would be a part of the post-recovery plan that is currently in development. It would also ensure that conflict in one, isolated part of the state doesn’t encourage policy changes that negatively impact wolf recovery across the state.

It should be reemphasized that the vast majority of wolf packs are not involved in livestock attacks. This is good news and demonstrates that the problems are manageable. They do not require a wholesale revision of the state’s approach to wolf recovery.

The Director’s decision to allow removal of wolves in the Leadpoint pack is sound. But, the attacks by members of the pack demonstrate that the current approach is under pressure and protections for ranchers can be augmented without risking overall recovery.