Amazon, Berkshire Hathaway, and J.P. Morgan Give Up on Their Health Care Reform 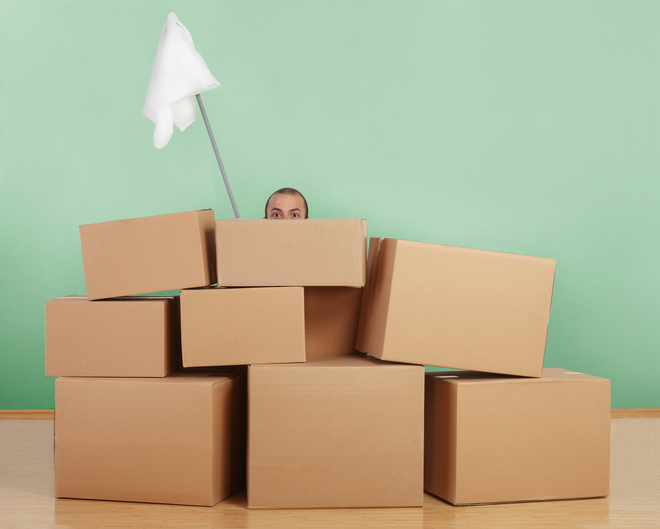 Three years ago, three leading private businesses decided to band together and form a separate company dedicated to health care reform. (here) Leadership at Amazon, the largest on-line retailer, J.P. Morgan, one of the largest banks in the U.S., and Berkshire Hathaway, essentially a huge mutual fund, reasoned that they had the expertise and size to significantly impact health care reform.

The details of this new venture, called Haven Health (here), were initially not well defined, although the stated goal was to streamline the various parts of the U.S. health care delivery system. There is no argument that these three giants have clout in their respective markets. However, spending on health care in the U.S. was $3.4 trillion last year and dwarfs the capitalization of even these three companies combined. The health care delivery system is extremely complex, with multiple participants – hospitals, providers, the government, insurance companies, drug and medical device manufactures, and so forth.

The most likely scenario was that these three would ultimately form a company that would impact their own employees and would attempt to hold down health care costs for their respective businesses. It was speculated that they would try and cut deals to control prices in prescription drugs, hospital care, providers, and medical devices. Another possibility was establishing their own insurance company that could function under the ERISA laws and not be subject to Obamacare regulations.

Combined, the three companies have one million employees spread throughout the world. Theoretically, this would give them substantial leverage in the health care system. The reality is that health care is local, so using national contracts for local care was a hurdle from the beginning of Haven Health.

The partnership announcement rattled the traditional health care industries such as pharmaceuticals and insurance. Some of these companies are actually customers of J.P. Morgan and worried about competition. JPM attempted to calm the situation by stating that the partnership would only reform health care delivery for their combined employees. (here) Amazon, though, recently announced the company would independently expand into pharmaceuticals. (here)

After three years with lack of clear direction, the collaboration was recently abandoned and Haven Health was dissolved.

From the beginning, the partnership did not address the fundamental problem with our health care system. Over 85 percent of health care in the U.S. is paid for by a third party – either the government or employers. This is an economic model that leads to overuse, out-of-control spending, and ultimately rationing of a limited resource.

Ironically, the leaders of these three companies understand economics and have gained their incredible success through the free market. If only they would advocate for those same free market principles in health care reform.

The most important person in the entire health care system is the patient. Meaningful health care reform must put patients, as consumers, in charge of their own medical care, just as in every other economic activity in life. Continuing the third-party payer model is not only economically fool hardy, it is condescending and violates a person’s self-reliance. (here) 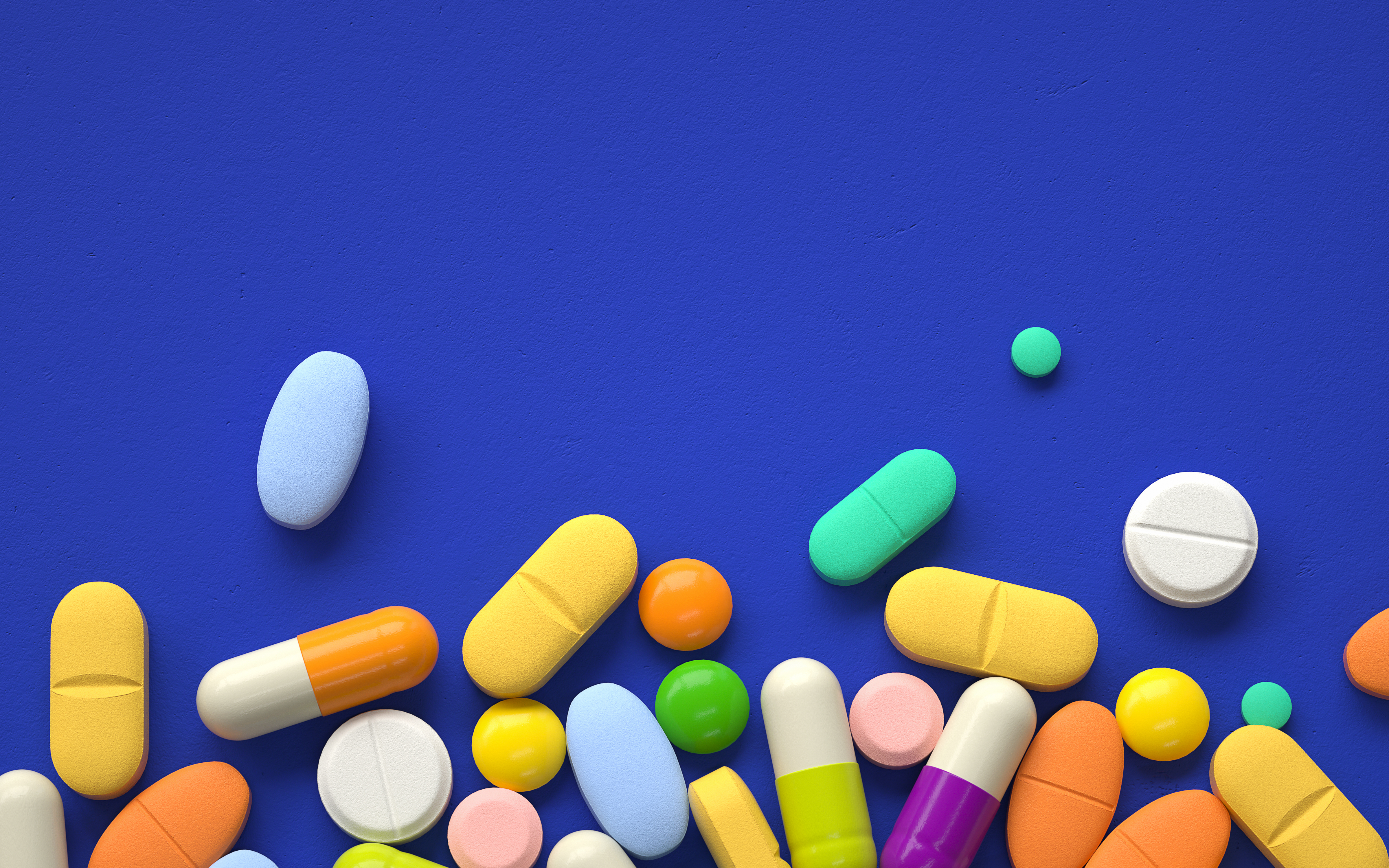