Why rural Washington is fed-up with Olympia and Seattle

Urban enviro-imperialism is a phrase I learned last Tuesday, May 16th from Myron Ebell at our Washington Policy Center Solutions Summit. Though the term is new to me, its meaning has been a constant companion of mine growing up in rural America.

Urban enviro-imperialism describes the growing trend where a population with no connection to rural life believes they have superior knowledge and ability to manage rural communities and the environment. Rarely do these urban dwellers actually enjoy nature or visit a farm. Still they believe their prescriptions are the best solutions.

Those who live their lives in small town rural America are accustomed to being told what to do, how to do it, and when to do it by voices that have no experience with rural life. Examples include:

The list could go on. In fact, last week Governor Jay Inslee added to the list by vetoing the bipartisan ESHB 1504.

The bill would have loosened regulations defining freight rail dependent uses under the Growth Management Act. These were practical, minor reforms that passed with an 80% margins out of the legislature. Recognizing the stifling nature of GMA, legislators sought to help rural Washington by opening parcels of land next to rail roads for rail users.

Under the faulty guise of protecting farmland, Governor Inslee denied rural Washington economic growth, jobs, and increased tax revenue for our schools. Siding with the anti-growth group, Futurewise, Governor Inslee stated that “While this bill might help rural counties to develop adjacent to short line railroads in designated counties, it would undermine our longstanding commitment to preserve working farms and promote our agricultural economy.”

The “might” used to justify the veto is misplaced because the facts show this bill will help rural communities. ESHB 1504 came as a result of Clark County Washington having to deny their citizens 7,300 jobs in one year because the GMA prohibited four different companies from developing along the railroad. The consequences of ESHB 1504 would have affected less than half a percent of the almost 75,000 acres of agricultural land in Clark County.

For Eastern Washington counties and Clark County west of the Cascades, ESHB 1504 would have opened land up for development along rail roads. This would increase job creation, grow our tax base to fund our schools as industrial land is more valuable than agricultural, and even improved the environment as companies switch from trucks to rail, reducing the carbon footprint of shipping by 75%.

Additionally, the development along the rail has the potential for doing exactly the opposite of undermining the “longstanding commitment to preserve working farms.” ESHB 1504 would allow increases in agricultural infrastructure to support farm-based economies in Washington state. As Futurewise protested the bill in the name of “farmland preservation,” Washington Farm Bureau reflected the input of its rural members, noting, “We’re not talking about prime farmland. The land we’re talking about is right along the railroad, not real useful for growing stuff, but it is useful for building stuff that might be useful for agriculture.”

Rural America continues to endure the effects of the last recession with over half of the new business created since 2010 located in just 20 counties, out of more than 3,000 counties nationwide. Eric Schnurer, president of Public Works said, “The nonurban centers are largely being left out of the global economy. It’s not surprising that they feel an extreme antipathy toward it.” The veto of ESHB 1504 continues to make it more difficult for rural Washington to benefit from the growth that urban Washington is experiencing.

County-level efforts to grow the economy are likely to be the most successful method of pulling rural America out of the economic lag it is enduring. However, when special interest politics take control of priorities, our rural families and communities will continue to be hurt by putting urban idealism ahead of rural reality. Simply put, those that feed us are fed-up with urban enviro-imperialist policies coming from Olympia and Seattle that hurt rural homes and rural families. 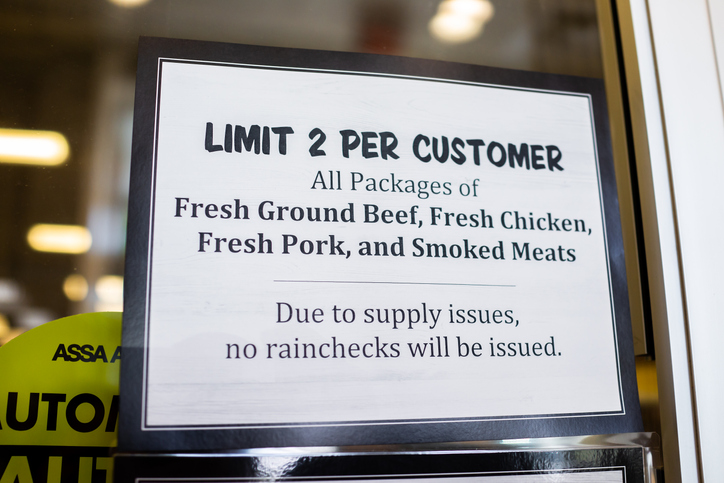 Ag, consumers need each other 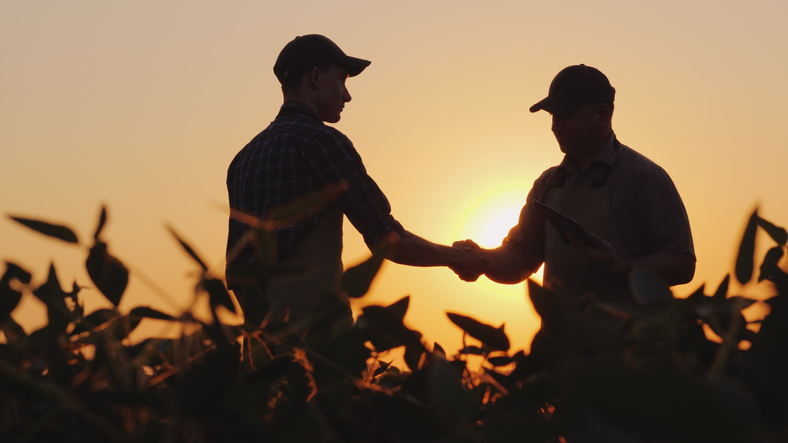