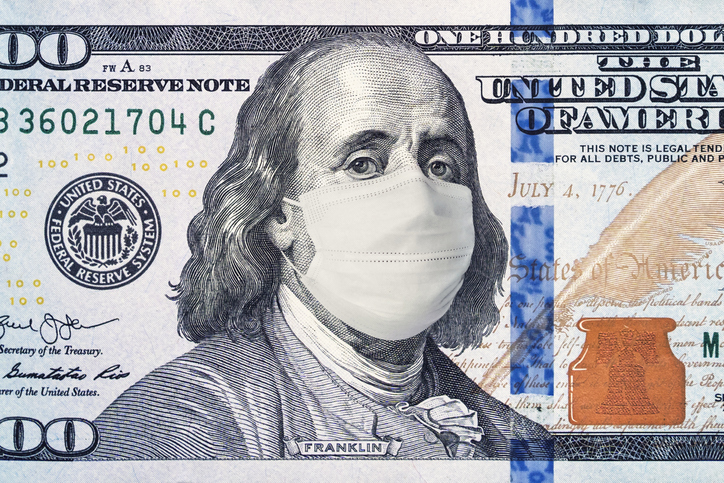 The COVID-19 lockdown has devastated the economy of Washington state and imposed enormous pain on working families.  One million people, in a state of 7.6 million, have filed for unemployment benefits.  Revenue from future sales and business taxes, the largest sources of money for the state, is expected to drop precipitously.

Legislative leaders are discussing a special session to make needed cuts in the planned rate of spending to balance the state budget.  Some entrenched interests, however, want special protection from COVID-related budget changes.

In Tuesday’s interview with Austin Jenkins on TVW’s Inside Olympia show, Senator Christine Rolfes (D-Bainbridge), Chair of Senate Ways and Means Committee, said she expects one to 1.5 billion dollars of cuts in future spending will be needed.  Then she indicated that some parts of the budget would be off limits for review.  Favored groups that benefit from this public spending, like the powerful WEA union, no doubt would like to “shelter in place” when it comes to budget pain.

She indicated (at 14:46):  “Let’s for the sake of argument, let’s say it is a $50 billion two-year budget, a little bit more than half of the budget is for the K-12 schools, for the school system, so that constitutionally cannot be cut.”

That is not exactly true.  The courts have ruled that state lawmakers define the program of public education and fund it, so constitutionally the legislature can adjust the education system and spending levels whenever needed.

And public schools are getting more-than-ample funding.  School spending has more than doubled in 10 years – rising from $13.5 billion in 2011-13 to $27.3 billion today.  Average teacher pay is now $84,400 a year, plus Cadillac health and retirement benefits. (Average worker pay in the private sector is around $60,000, that is for those who have jobs.)  In just the last three years, average teacher pay has seen a windfall, increasing by 18 percent.

The governor and state lawmakers realize that everyone has to help balance the budget.  They are considering cancelling the three percent pay raise state employees are due to get in July, and possibly cancelling the last raise too.

In the same way, it would not be unreasonable for lawmakers to trim teacher pay by three percent.  For the average teacher, that would leave a yearly salary of $81,000, plus health and retirement benefits.

These are tough times for working families.  The pay of many Washingtonians has been cut 100%, to zero.  Businesses have gone bankrupt, and others are struggling to survive. For the WEA union to avoid participating in cuts is a slap at unemployed people and the hardworking taxpayers of our Washington state.

We are all in this together.  When it comes to solving the state’s budget problems everything should be on the table.  The education budget should be considered along with all other spending, because there is no reason the WEA union should get special treatment.