Washington's Small Business Climate: Not as Good as Some Think

Is Washington a great place for small business? It is according to the Washington, D.C.-based Small Business Survival Committee (SBSC). In their latest national Small Business Survival Index they rank our state "third best" for small business policy environment. Sounds great, but don't be fooled. Our research shows this claim is misleading in at least two major areas:

When you figure in the burden of the B&O tax on business revenue, Washington state drops from a business-friendly ranking of number three down to number ten. After correcting the unemployment tax rankings, Washington slides even further to number twenty.

The B&O tax unfairly targets small businesses and start-ups because it is levied against total revenue instead of net income. Even a business that is losing money still pays the tax. The SBSC's index is incomplete and misleading by omitting this major factor.

There are other factors the SBSC Survival Index missed:

Small businesses in the critical early stages of development, or those struggling to ride out a cyclical dip, cannot support these major drains on scarce resources. Small businesses employ over 60% of the private sector employees throughout the state and are important to our prosperity and the long-term success of our economy.

Many hope the governor's new Competitiveness Council will identify ways the state can become more small business friendly, but without a single representative from the small business community, its chances for success in accurately measuring the entire business climate are slim. State and local policymakers need to hear directly from small business owners about how to improve their chances of success. If entrepreneurs with good ideas and the savvy to carry them out can't get started here, they will simply take their talent and energy to other states, or worse, never get started in the first place.

Only by identifying and reducing the barriers to small business success can we ensure a prosperous future for our families and communities. Our state needs to encourage a positive business climate so small businesses can succeed, create more jobs and make our economy stronger. 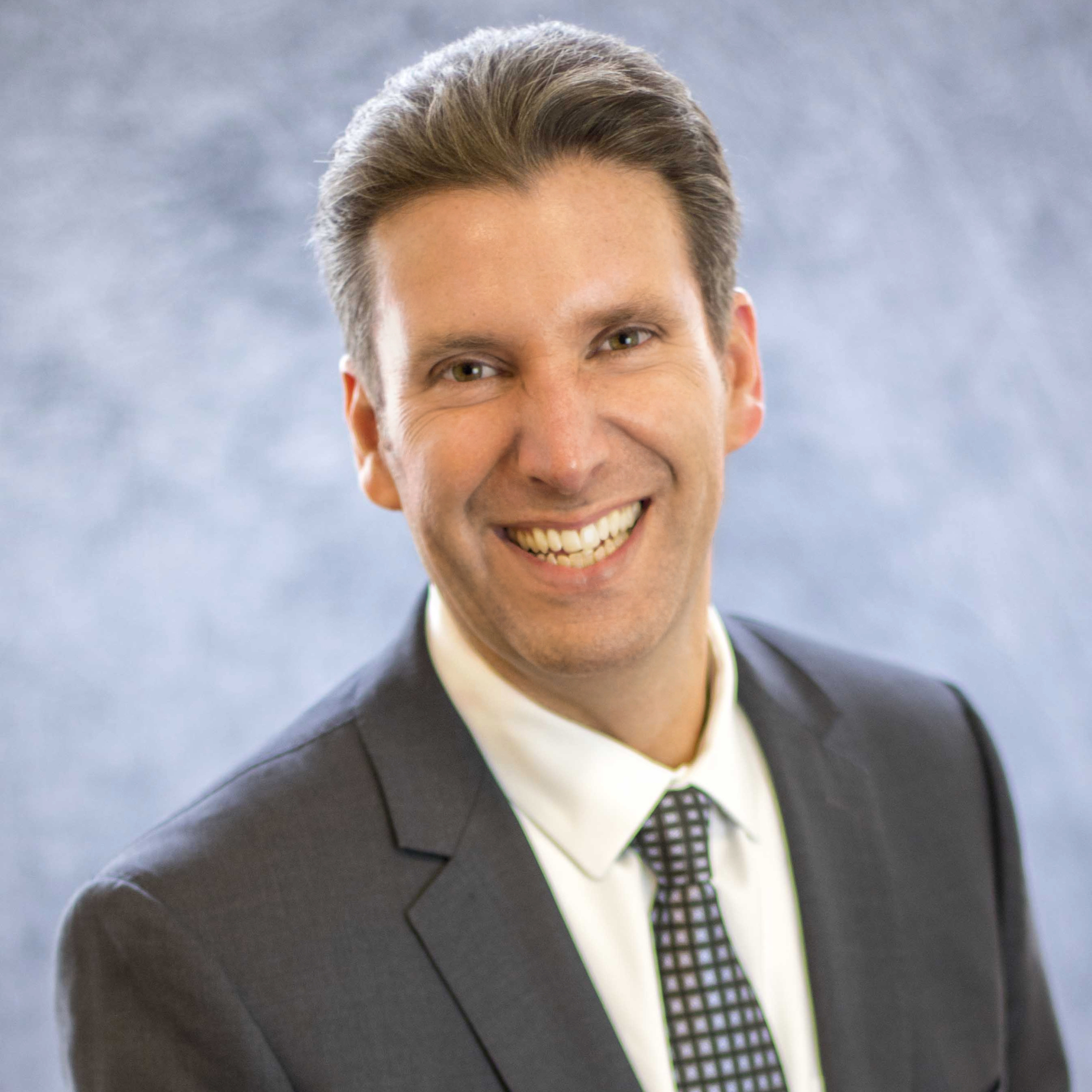