Traveling in your car in Washington State today, you can be assured that the government isn’t tracking your every move. While we have some toll and red-light cameras, along with a couple of speed cameras in Seattle, the majority of the time you travel you are un-observed.

This could soon change.

House Bill 2566, scheduled for a hearing next week, will give the state new surveillance powers to track your license plate as you pass cameras on the side of the road. The intent of the new legislation is to help identify vehicles that either WSDOT wants to monitor or law enforcement is looking for. In the case of law enforcement, this is a laudable goal and there isn’t anyone who would not want to track and return a stolen vehicle. However, it’s a slippery slope and pits privacy against convenience and safety.

Along with general data collection and tracking, there is also a provision for vehicles that have been added to a watch list. This includes, stolen vehicles, parking time violations and toll charges. It also includes vehicles associated with people who have felony warrants and individuals for whom there is probable cause to believe they have committed a felony.

WSDOT can use the data to track traffic volumes including origin and destination information. They would be able to track you from where you start your journey to where it ends. With some simple mathematics, your average speed could also be calculated, which opens the door to a UK-style average speed ticketing system.

The bill takes pains to exclude photographs of the actual occupants of the car, but as stated by WSDOT Secretary Roger Millar, the agency is itching to use this technology to count car occupants in order to catch toll lane violators. It will take one small amendment and the state will be able to record you in your car.

With the state’s history of data leaks and lack of security, how will officials protect this data? This could cost the taxpayers of Washington millions of dollars in settlements after a breach. With recent developments in privacy statutes in Washington, storage and the ultimate removal of this data is also complicated and expensive.

If the goal is to monitor traffic flows and counts, there are already many ways to do this anonymously without creating a new government program. In fact, WSDOT already has loop counters in the roads that measure traffic volumes and locations.

The policy proposed in HB 2566 is too broad in scope and should consider the delicate balance between privacy and security. 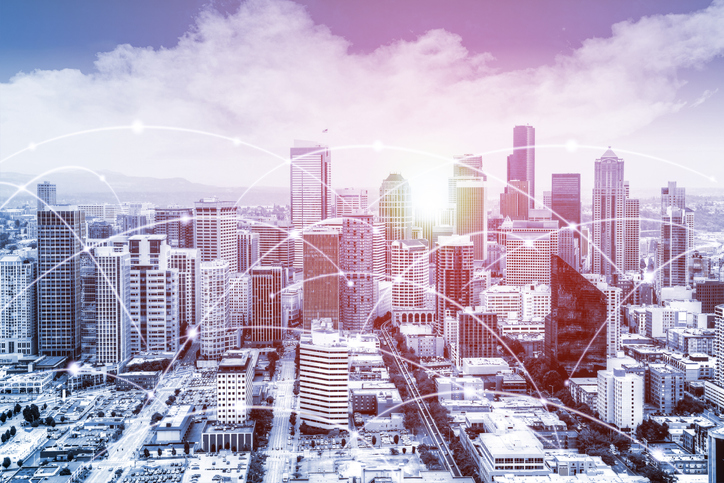 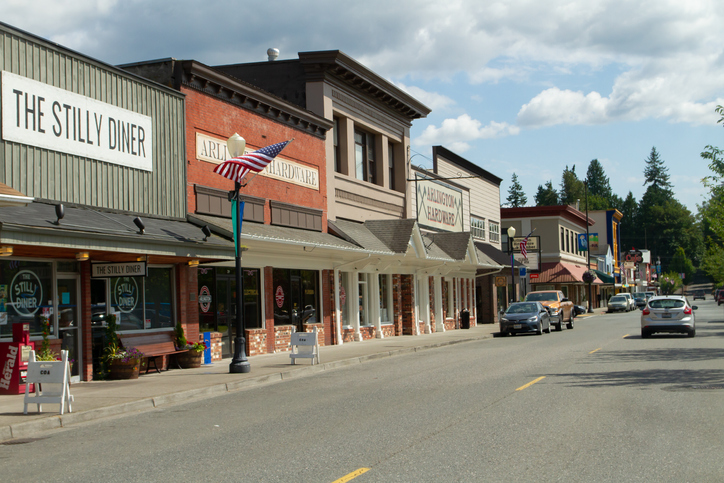 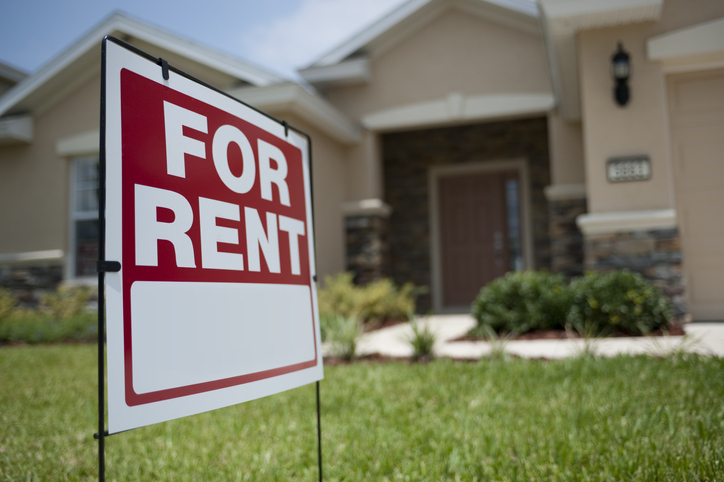 There is no loophole in the statewide issued eviction moratorium 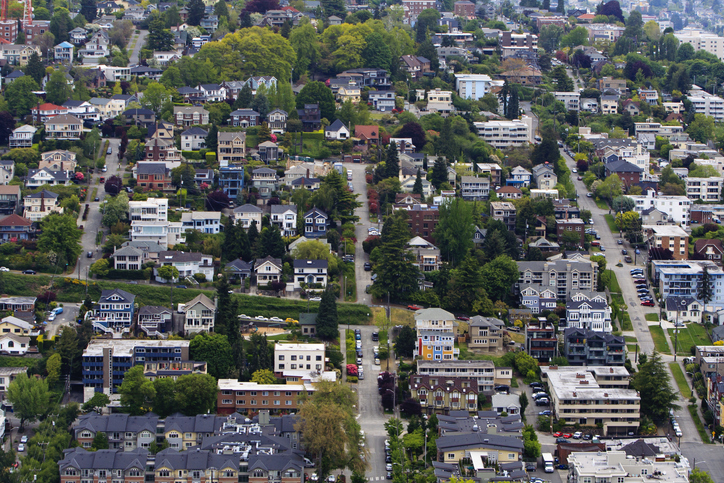 Over regulation continues to make housing more expensive in Seattle