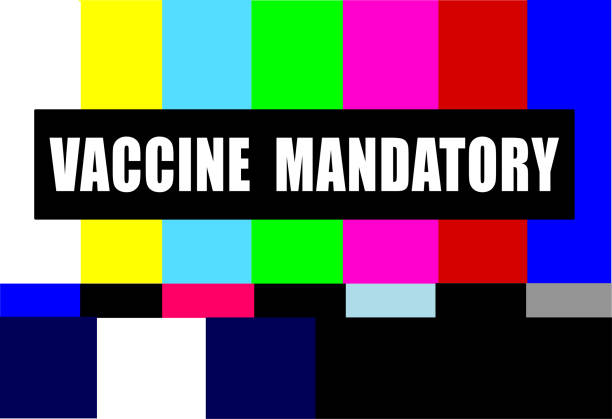 Earlier this month when the Centers for Disease Control determined it would stop making policies that differentiate between those who have COVID-19 shots and those who don’t, Gov. Jay Inslee was given the perfect get-out-of-jail-free card.

Dropping his misguided vaccine mandate on state employees — one he recently made even more strict and not in line with current COVID-19 conditions — would have allowed him to continue saying he was following CDC guidance and “science.” He did not take the gift. And reports about canceled ferry sailings because of staffing shortages on the boats are a reminder of how botched his vaccine mandate has been. It is adversely impacting state service levels, destroying people’s livelihoods and careers in the process.

The Center Square reported last week, “In October 2021, more than 400 Washington State Department of Transportation employees were fired for not complying with Gov. Jay Inslee’s COVID-19 vaccine mandate. The largest loss was within WSF, which lost 132 employees – 121 of those as separations and 11 as retirements.” Read more vaccination-requirement-related job loss data here.

Today a story about the Seattle Fire Department in The Seattle Times reported, “The department has had to plug gaps resulting from the dozens of firefighters who left the department or took leave in the fourth quarter of 2021 because they did not comply with the city’s vaccine requirement.” This hasn’t helped the need for overtime work in the department. “SFD paid out $37.7 million in overtime last year, a 49% increase over 2019 and the most in department history, as it grappled with an uptick in emergencies, shouldered a broader workload and lost firefighters,” the story says.

National Public Radio interviewed a top CDC official who estimates 95 percent of people have been vaccinated or have recovered from COVID-19, a reason the agency recently revised its guidance. “The update isn't necessarily a huge overhaul of the existing guidance, but it does represent an increasing focus on individuals making their own decisions about their level of risk and how they want to mitigate that risk, said Dr. Marcus Plescia, chief medical officer for the Association of State and Territorial Health Officials,” the NPR story reads. Plescia also told the news outlet, "I don't really think there are many state or local jurisdictions that are feeling they're going to need to start making mandates."

I wish. Washington never took all its mandates away. And workers and taxpayers are paying dearly.

While vaccines seem to help people with COVID-19 avoid serious illness and death from the virus, vaccine mandates on workers are bringing no demonstrable public health benefit. Read more about our look at comparative state data here. And numbers from King County put Inslee’s energy for boosters being part of his vaccine mandate — a summer add-on that appears to be reversing in labor negotiations, not because of numbers like these — into perspective.

Inslee should be interested in helping people make patient-centered decisions about COVID-19, not in workers getting shots or losing work. The governor’s monopoly on COVID-19 policy is hurting the state.