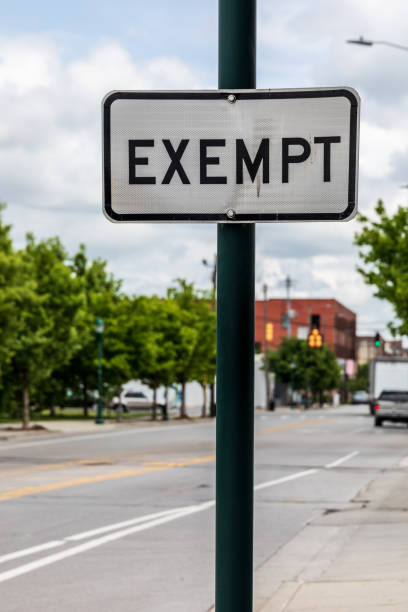 Between May 16 and June 13, 262 more Washingtonians said “no, thanks” to the state-imposed, insurance-like program for long-term care called the WA Cares Fund. People who have private long-term-care insurance (LTCI), purchased by Nov. 1, 2021, are allowed to seek exemption from the program and its accompanying payroll tax of 58 cents for every $100 in wages. They can apply for exemption until December.

This was the lowest month-to-month gain in opt-outs since the state exemption window opened in October 2021. Lawmakers expected only 105,000 workers to be free from the tax, but 478,173 people have applied for exemption, as of June 13. Approvals typically follow.

I expect the next six months to continue the downward trend. Then, in January 2023, new groups of people, including workers who live outside of Washington state, military spouses, workers holding non-immigrant visas and certain veterans with disabilities, can also apply for exemptions. (Watch here for application directions.)

The payroll tax begins in July 2023, after an 18-month delay that was passed by the state Legislature in January.

As of June 13, the Employment Security Department reports: