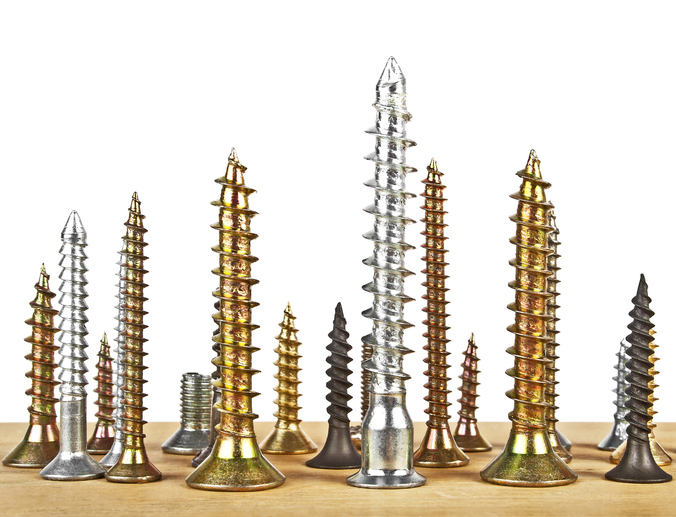 Some state unions really, really, really want an income tax in Washington state. Problem for them, the voters don't. In fact, the voters have rejected an income tax ten straight times, including turning down six proposed constitutional amendments. Consistently failing at the ballot box, unions are now hoping to have their income tax dreams realized by asking the state Supreme Court to do what voters won't.

"Amici join Appellants in urging this Court to depart from 85-year old case law effectively outlawing a progressive income tax . . . This Court should determine that precedent prohibiting state and local income taxes is significantly detrimental to the public interest."

The brief consists of 26 pages of policy arguments, but not legal reasons why the state Supreme Court should change the rules of the game, especially with voters consistently rejecting income taxes.

While we continue to wait to hear if the state Supreme Court will take direct review of the illegal Seattle income tax case, I remain hopeful they'll follow the lead of the justices from 1960 who issued this one page income tax ruling (in-part);

"The argument is again pressed upon us that these cases were wrongly decided. The court is unwilling, however, to recede from the position announced in its repeated decisions.

Among other things, the attorney general urges that the result should now be different because the state is confronted with a financial crisis. If so, the constitution may be amended by vote of the people. Such a constitutional amendment was rejected by popular vote in 1934."

Losing ten straight votes may be frustrating for income tax proponents, but as the 1960 state Supreme Court pointed out, that doesn't mean you should ask judges to change the rules of the game. If you want a graduated income tax you need to amend the constitution.