Unemployment continues to rise in Washington 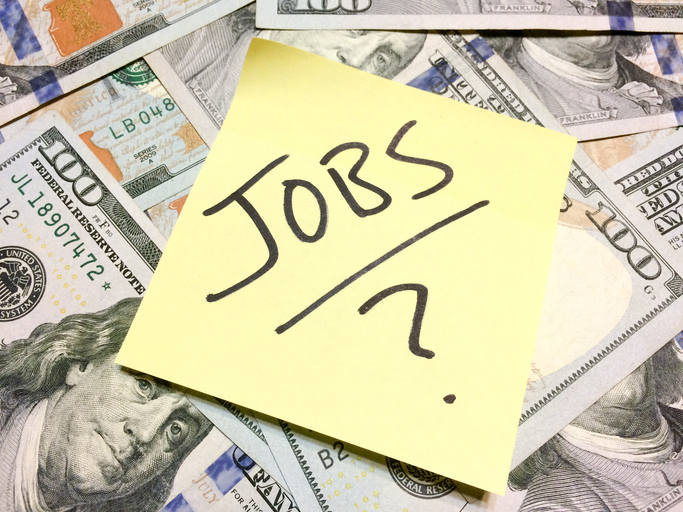 The Employment Security Department (ESD) Thursday released the latest unemployment numbers for April 19th-25th. The COVID-19 virus continues to have a devastating effect on employment in Washington.

According to the ESD, total initial claims increased 453.3% over the previous week bringing the total unemployed in the state to 1.4 million claims or 787,000 distinct individuals. For a state that has approximately 3.9 million total jobs, the jobless claims represent a large portion of the working population, around 20%.

What is more disturbing is the private sector verses government jobs. Government jobs represent about 15% of the total workforce and has seen one of the lowest level of layoffs at less than 1%.

Business that can demonstrate it can operate safely should be allowed to re-open. The state needs to be consistent in the criteria used in determining if a business can operate safely and not pick winners and losers through an arbitrary selection process.

Washington state needs to get back to work as soon as it safe to do so. 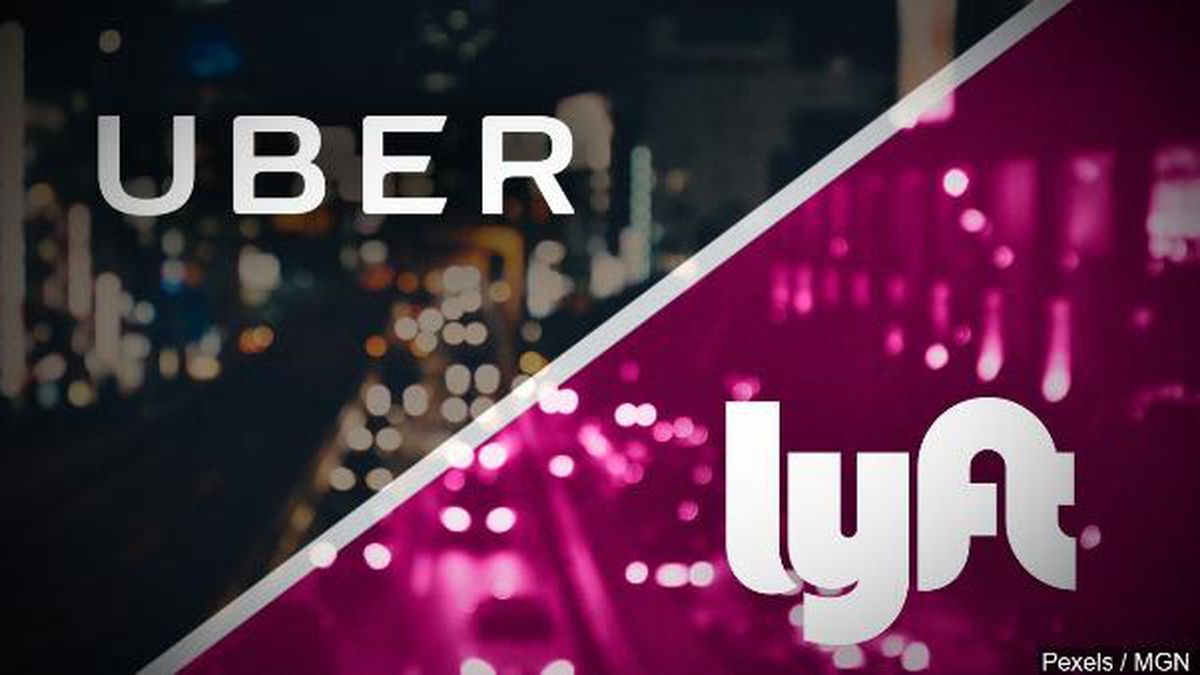