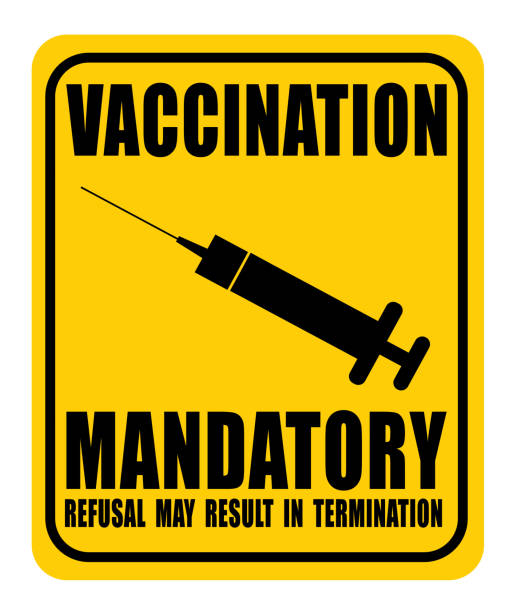 Is the science different for union members when it comes to COVID-19 and its vaccines? I’m wondering because a press release from Gov. Jay Inslee’s office Friday said his June 30 directive regarding a booster-inclusive vaccine mandate for state employment had been updated.

“The updated directive reflects feedback and recommendations from state employees and labor partners to pursue options for offering incentives for COVID-19 boosters instead of making them a requirement,” said the release. It also explained that the current requirement that employees be fully vaccinated – meaning the individual has received all doses of the primary series, even if that was a year or more ago – remains in place.

The Office of Financial Management (OFM) was in the process of creating rules for the June 30 directive from the governor when the update was made. And the Friday press release told that OFM was also in the process of bargaining with labor:  “Based on the outcome of bargaining, more information will be forthcoming regarding the incentives and how they will be implemented.”

So it appears that the updated booster mandate, which Inslee has said is necessary to keep people safe, is now a bargaining chip for union negotiation, open to a system of incentives that will likely cost taxpayers money. (The permanent, booster-inclusive mandate was going to apply to employees of state executive and small-cabinet agencies.)

The vaccine-and-booster mandate is clearly not about a health benefit. But we already knew that. Neither vaccines nor boosters stop the spread or contraction of COVID-19, and King County numbers show people with boosters are more likely to test positive for COVID than those with just initial vaccination. So much for science.

The governor’s vaccine mandate is unacceptable, as are incentives for boosters. Labor and the governor are getting this all wrong. Current and future state employees who don’t choose vaccines or boosters don't want to be forced to get a shot because of a state employment mandate that isn't patient-centered and brings no demonstrable health benefit to the public. They don't want "incentives."

This vaccine mandate is discriminatory and makes no sense. It's making less sense with every tweak. And it will likely cost you more money. It has already ruined careers, harmed state service levels and pitted coworkers against each other.

Update: Office of Financial Management data show the number of separations due to the mandate sits at 2,135.