A recent ruling from the Washington State Supreme Court is indicative of the growing rural urban divide in Washington state. The Carranza v. Dovex decision, which narrowly passed 5-4, is symptomatic of a Court comprised primarily of urban judges unfamiliar with farming operations and rural Washington.

The majority’s interpretation will make it difficult for agricultural employers to use alternative compensation systems, like piece-rate pay. ignoring the benefit of piece-rate pay for farmworkers. Instead, the majority aligns itself with special interest groups that have aggravated disputes between farmers and their employees, to the detriment of many Washington families.

Piece-rate pay benefits farmworkers by allowing them to set their own production goals, giving them the flexibility to determine their work requirements and salary. The income from piece-rate pay is used to provide for rural families, stimulate economic activity, and also serve as remittance pay for family in home countries.

Carranza v. Dovex joins the list of other recent cases which the court has ruled in a way that exacerbates Washington’s rural urban divide including: Lopez Demetrio, Swinomish, Foster, and most recently Hirst.

Both are examples of the court unfairly legislating from the bench and refusing to consider other alternatives within the majority opinion.

These policy changes by the court unduly limit payment options for farmworkers that allow farmworkers to set their own profit goals and rewards efficiency. The decision makes it difficult for these farming operations to continue their business or to employ workers. As farmers mechanize to reduce risk and costs, rural communities already struggling lose employment, economic stimulation, and population.

How do we fix this for the betterment of rural and urban Washington?

One way is to ensure that our justices represent more than one region. Today, only Justice Stephens is from Eastern Washington, the other eight judges are from the highly urbanized Puget Sound region. In fact, the only Eastern Washington judges to serve on the high court in recent memory have been appointed first and then re-elected.

When Governor Christine Gregoire appointed Justice Stephens in 2008 she said,

Washington Policy Center’s Government Reform Director, Jason Mercier, wrote on this issue in 2014 urging Washington state to amend the constitution to allow for judges to be elected from broad regional districts instead of statewide races. People living within each appellate court district, of which Washington has three, would then elect three judges. This system would ensure three judges are present on the court representing Eastern Washington, thus promoting a diversity of ideas and backgrounds within the court.

Mercier said, “By changing the way we elect Supreme Court justices to district-based election we work toward a court that is truly reflective of “One Washington” and not just the Puget Sound, while also facilitating more choices for voters, fewer cost barriers to running and increasing the opportunity for voter engagement.”

To enact this change, voters need to reach out to their state Representatives and Senators, encouraging them to propose a constitutional change during the 2019 Legislative Session requiring regional elections of the State Supreme Court. If both chambers pass this proposal, then it will go to ballot for voters to hopefully pass with a simple majority.

Having this diversity of opinion on the court, will allow opinions to be formed with more care and understanding of the various challenges and cultures throughout Washington state and not just those within the Puget Sound. 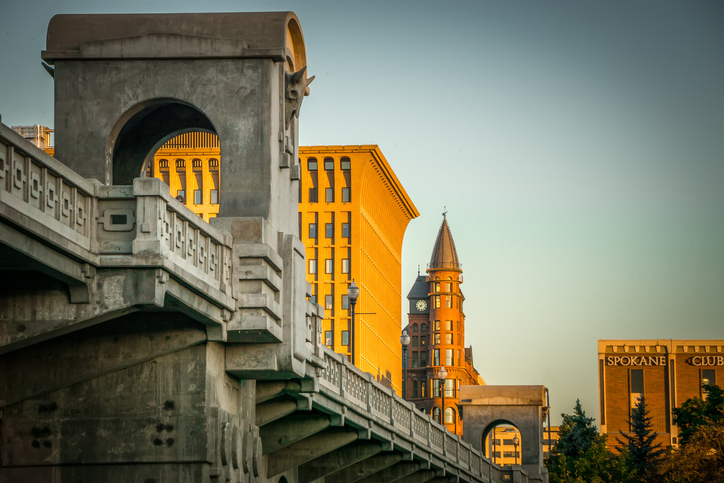 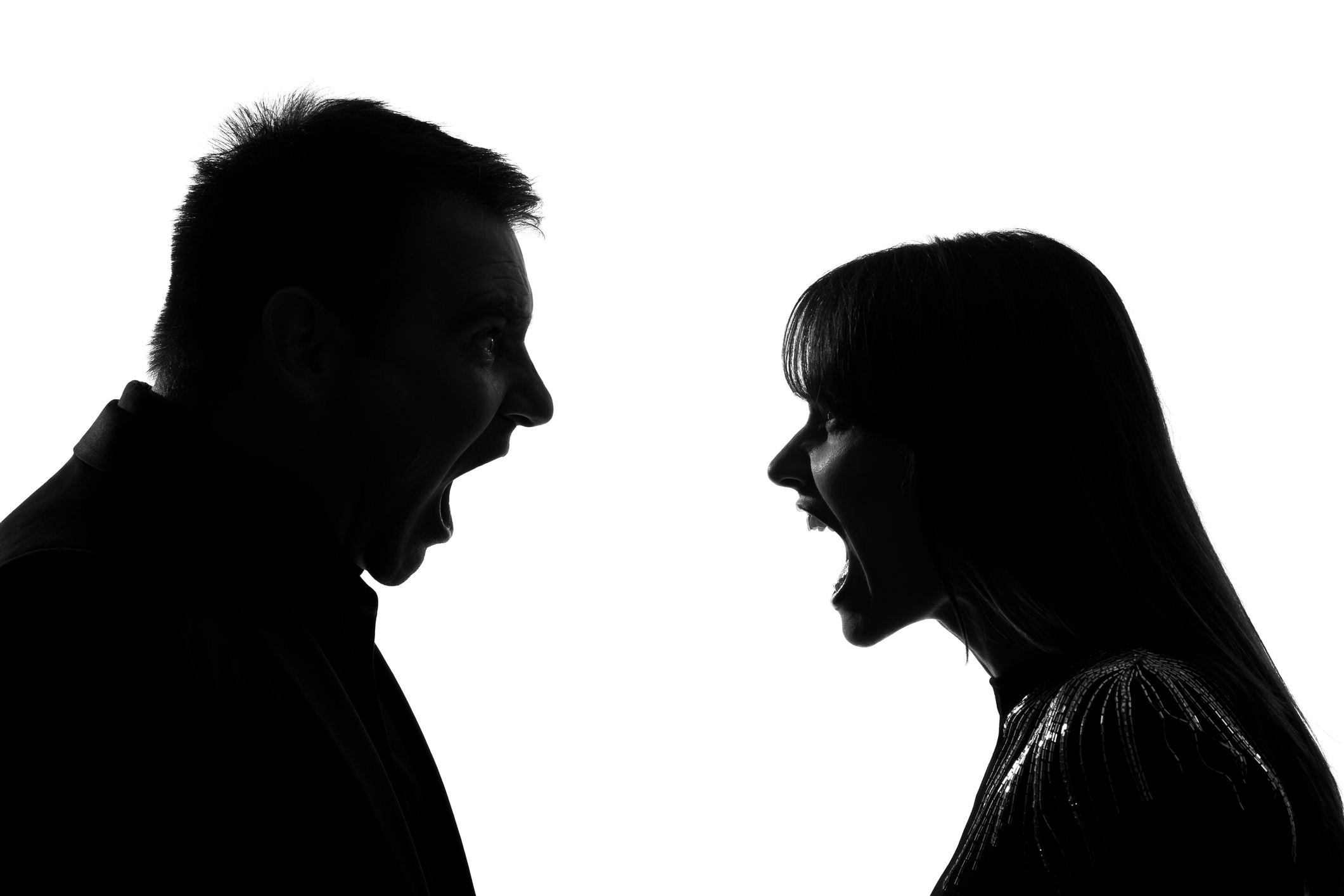 Is the echo chamber on vegans and climate breaking? 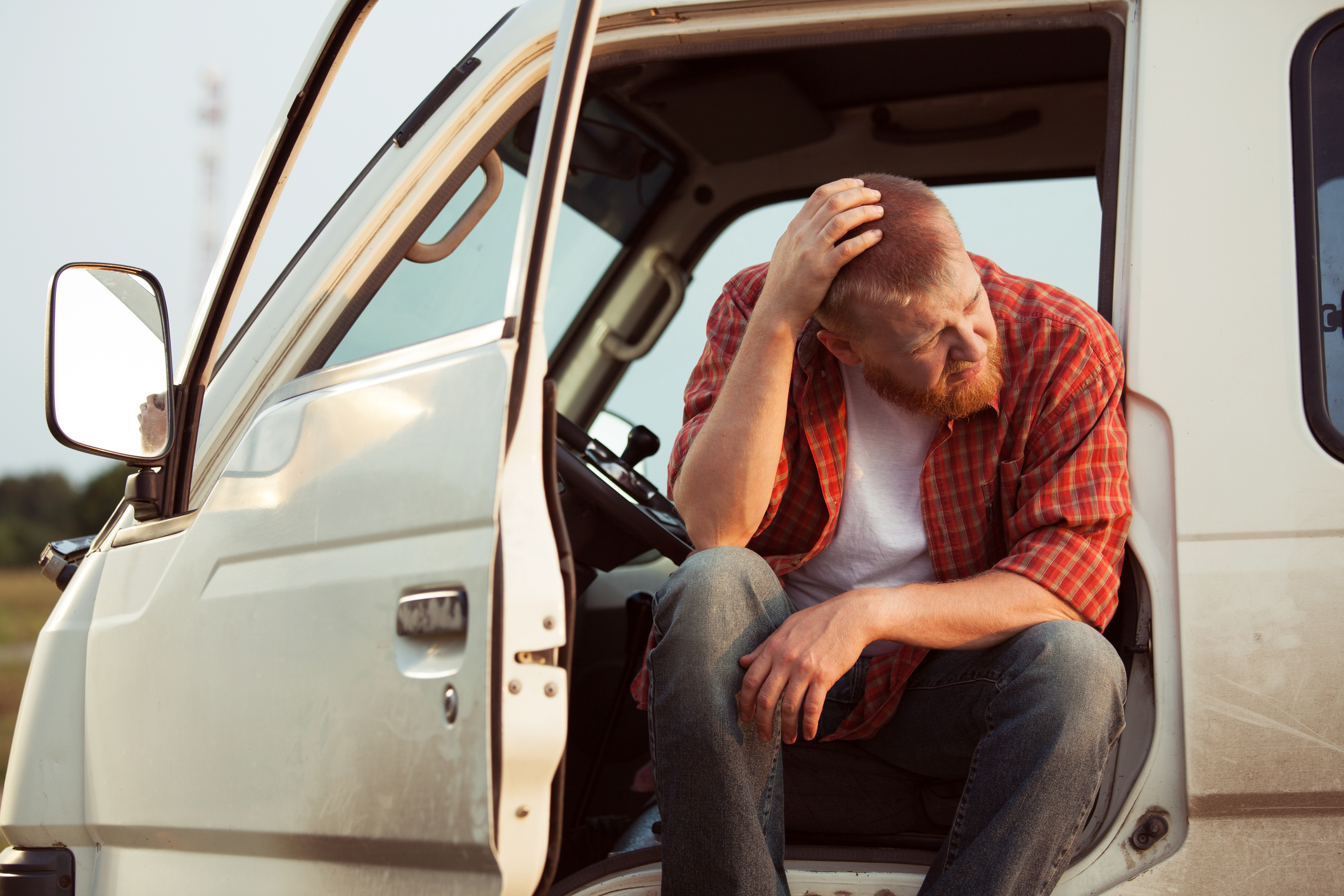 2019 was a rough year for agriculture 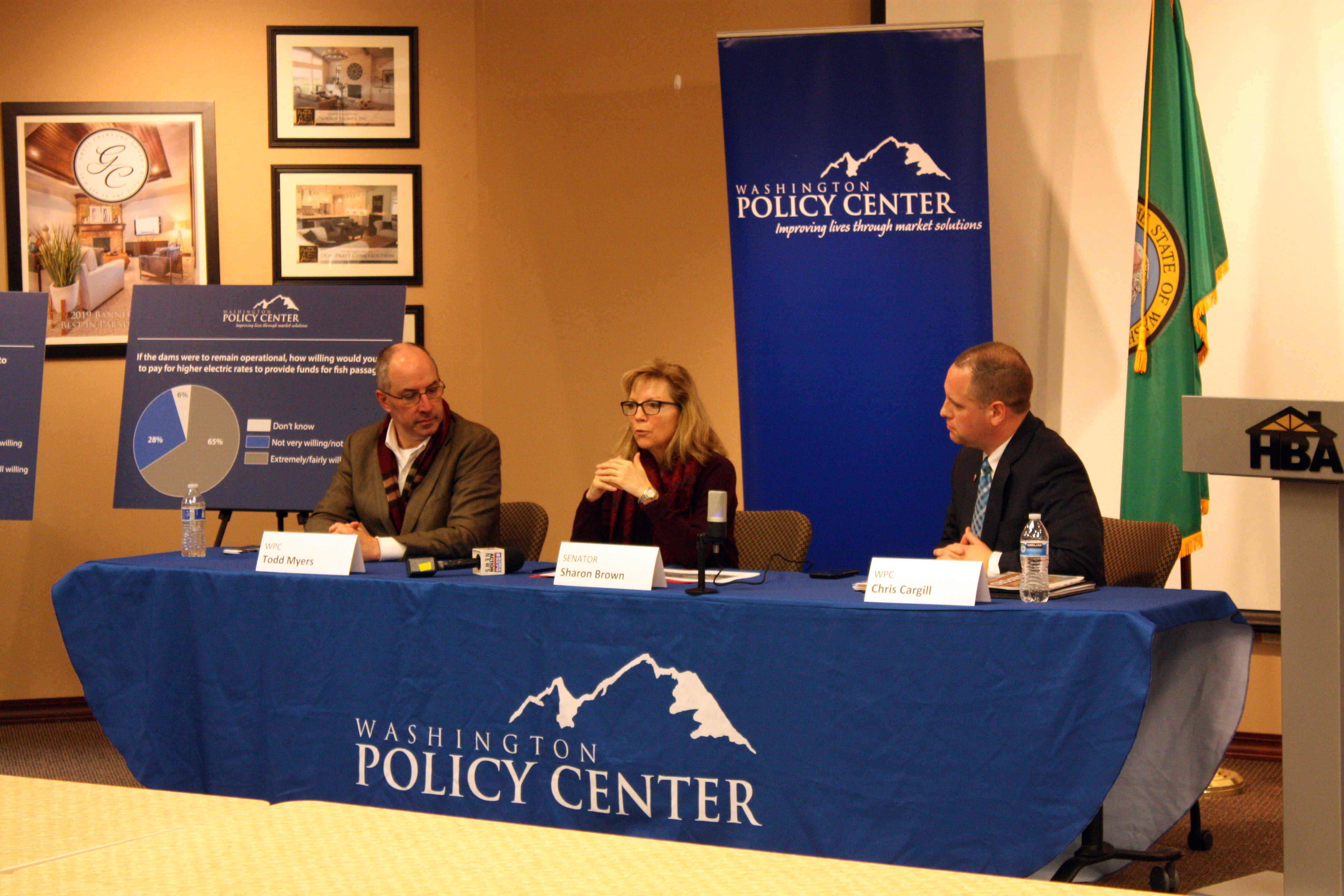 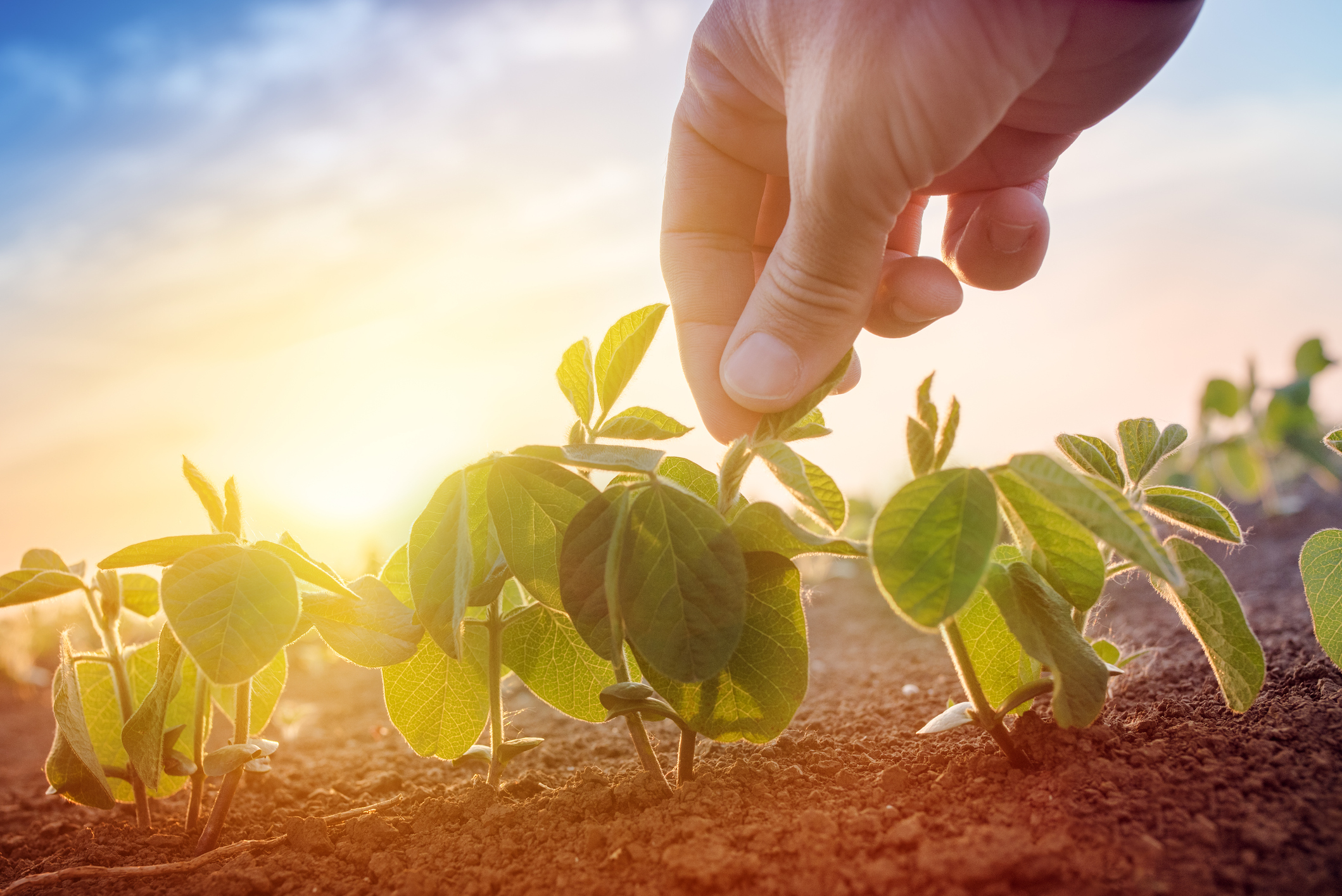