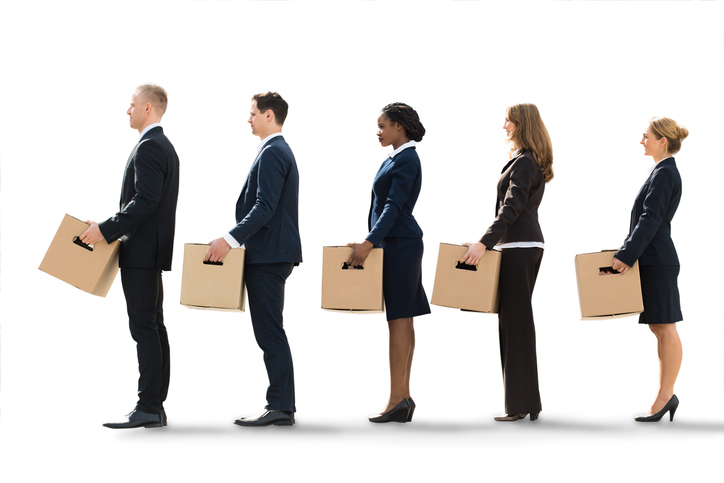 With higher income taxes in highly salient states, many companies and workers are opting to move to Southern states that have zero-personal income tax. The increasing income tax rates in California and New York have created a financial strain for those residing there despite the plethora of technology-related opportunities. There are also other financial concerns, such as increased living costs, that supplement individual’s apprehension. As a result, more people are turning to zero-personal income tax states like Florida and Texas to relocate.

A transition can already be observed. Several well-established technology companies, workers, and wealthy individuals have made the move. However, that transition continues to increase, especially with the presence of the COVID-19 pandemic. Every day, more companies seem to be moving south towards the warmer states for a lower personal income tax according to SFGate. Not only has the pandemic brought additional hardships related to finance, but the harsh restrictions on social activities have opened a new window of opportunity that creates more incentive to relocate. With increased remote working and no need to physically be at a workplace, more are considering moving to Florida and Texas for relief on taxes according to DailyMail.

“The type of people that we’re attracting, certainly from my own personal experience and somewhat logically, are educated entrepreneurial people who can live anywhere and they're choosing to come here and that's a good thing. That's going to fuel our talent. It's bringing in people who have Silicon Valley ethos, you know, who think big and want to go do big things,” says Joshua Baer, CEO of one of Austin’s biggest incubators, Capital Factory.

This trend has been most prominent in technology companies and jobs. In New York and California, the technology industry has expanded vastly in the past few decades. These states are hubs for innovation and experienced a rapid surge in technology companies and opportunities in the past few decades. This cluster of high-tech companies promotes greater productivity for not just the companies, but for the economy as well. Considering many of the companies, especially the most mainstream ones, first started up in these states, this attracted more start-ups and employees to come. Concurrently, these states’ income taxes continue to be some of the highest in the country. Since more companies have started to move to southern states with no personal income tax, other companies are more inclined to follow because of the better productivity and other benefits from having a cluster of companies in one spot. Recently, DailyMail reported that the state legislature in New York has proposed a $7 billion tax boost. With dozens of companies already considering departing, the passage of this proposal may be the tipping point for many. Moreover, the substantially lower housing costs make Texas and Florida a much more attractive alternative.

“Technology is our most important job creator in New York right now, and they're already making decisions about not staying in New York,” said Kathyrn Wylde, CEO of the business-backed Partnership for New York City.

It can be implied that relocation will continue to gain momentum as long as New York and California continue to have high - and the consideration to increase rates continued to be introduced - income taxes. On a broader scale, there will gradually be a shift in location on high-demanding technology opportunities and the talent pool.

States should not be escalating income taxes, for it has clearly become an influential factor towards relocation. There will be less incentive to invest in California and New York, and with the emergence of a new norm of remote working, these states need to reconsider their tax policies and reduce income tax. Moreover, it is best for Washington State to keep its no-income-tax competitive advantage and to not follow the bad example of other states like California and New York. Seattle is also considered a hub for the tech industry expansion. The advantages of being a clustered hub and having no income tax could also attract more high-skilled individuals and high-tech companies. This would then boost the state’s economy and investment. If New York and California were followed as examples, then companies and individuals in Washington state would be inclined to relocate. This relocation means the talent pool in the state would decline, there would be fewer working opportunities, and there would be less incentive for companies to invest. All of which would greatly pull back the potential of the state’s economy.