Tacoma LNG plant would be a win for the environment 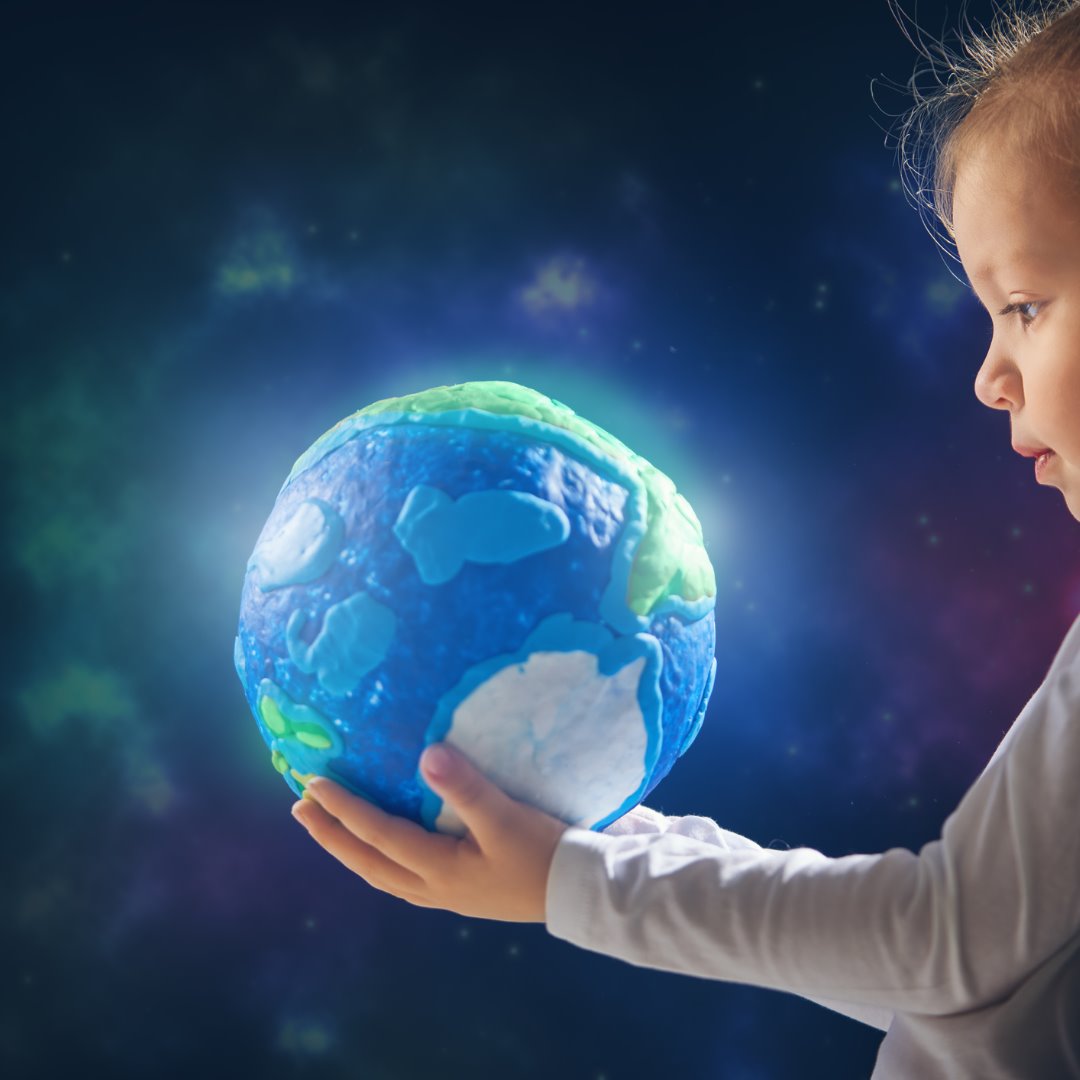 The Puget Sound Clean Air Agency (PSCAA) is considering a permit for a proposed liquid natural gas plant to be built in Tacoma. Although environmental activists oppose the plant (and the Governor flipped his position after initially noting LNG reduces air pollution), the science demonstrates the LNG plant will reduce both greenhouse gas emissions and standard air pollution, like particulate matter.

PSCAA is currently taking comments on the proposal. Here is the letter we submitted.

The Puget Sound Clean Air Agency (PSCAAA) has produced a credible and accurate analysis of potential greenhouse gas emissions from the proposed Tacoma LNG plant. It should stand by that analysis. If PSCAA takes seriously its mission to reduce air pollution, it will follow its own science, data from Argonne National Labs, and other credible scientists and approve the permit for the Tacoma LNG Plant. Rejecting the permit would increase CO2 emissions, undermine the credibility of PSCAA’s scientific analysis on this and future projects, and substitute wishful thinking and politics for scientific rigor.

First, PSCAA’s own analysis demonstrates the LNG plant would reduce both criteria air pollution and CO2 emissions. The SEIS concludes, “The use of LNG by the Proposed Action, instead of petroleum-based fuels for marine vessels, trucks and peak shaving is predicted to result in an overall decrease in GHG emissions…” The life-cycle analysis shows an annual reduction of 30,365 metric tons (MT) of CO2e, or the equivalent of removing 7,000 cars from the road every year. PSCAA also concludes that changes to the assumptions would not fundamentally change these results.

If PSCAA officials reject the permit and their own analysis, they will be making clear they believe the agency’s scientific judgement is not only inaccurate, it is not even within reasonable bounds of credibility. Since PSCAA claims to base its decisions on science, this would be a remarkable admission.

Second, the conclusion that the plant would reduce global CO2e is consistent with the scientific literature. Some have criticized the estimates of fugitive methane emissions, most notably the Environmental Defense Fund. As the life-cycle analysis in the SEIS notes, estimates for fugitive methane emissions in the GREET 2017 model are “slightly higher than the EDF study composite.”

Additionally, the U.S. Environmental Protection Agency recently updated is methodology for measuring fugitive gas from the wellhead. This was incorporated by Argonne National Labs in its GREET 2018 model used to produce the life-cycle estimates of GHG emissions.[1] That updated version found that vented, fugitive, and flaring (VFF) emissions of CH4 were half the 2017 estimate. They also doubled the CO2 emissions from VFF. Given the greenhouse potential of CH4 compared to CO2, this should reduce the overall impact of VFF-related emissions. Thus, if the life-cycle analysis were updated, using the GREET 2018, it is very likely that these emissions would decrease.

Finally, some have speculated that there are theoretical alternatives that could be less GHG-intensive than replacing bunker fuel with LNG. Governor Inslee speculated that “There are emerging technologies that could make renewable gas a viable source of energy.” Speculation is not a basis for rational decision and would likely increase CO2 emissions.

One of the reasons Washington state’s CO2 emissions have increased is that rather than focus on incremental, and cost-effective improvements, activists and politicians have instead promoted wishful policies that have either failed (such as I-1631) or backfired (such as Snohomish county’s failed biofuel feedstock plant). The longer we delay making tangible improvements in the hope that theoretical energy alternatives will arrive, the more harm we do to the environment.

If, however, PSCAA officials choose to consider these politically motivated alternatives, they should also consider theoretical technology improvements that would further reduce the life-cycle costs of LNG. Hypothetical considerations should go in both directions.

PSCAA officials should stand by the science in their SEIS and take a step to reducing GHGs.