Washington Policy Center’s (WPC’s) Coles Center for Transportation has released a new analysis of the state Department of Transportation’s Ultra High-Speed Ground Transportation Business Case (UHSGT), and found that it contained numerous errors, misstatements and omissions that undermine the conclusions it provides to state policymakers and citizens.

The UHSGT project is a Vancouver, B.C. to Seattle high speed rail project that the governor envisions will “revolutionize the way we live, work and play in the Pacific Northwest.” The original report was a “collaboration between the states of Washington and Oregon, the province of British Columbia, and Microsoft.” And while the governor expressed confidence that the report “provides even greater confidence that an ultra-high-speed ground transportation system in the Pacific Northwest is worth the investment,” WPC’s detailed analysis proves it ranks more as a promotional brochure than honest study of the project.

Key findings of the Washington Policy Center analysis of the UHSGT Business Case include:

The analysis of the UHSGT Business Case was conducted by Thomas A. Rubin, CPA, CMA, CMC, CIA, CGFM, CFM, on behalf of Washington Policy Center.  Mr. Rubin has more than four decades of experience as a senior executive in large transit organizations and as a consultant, auditor and author and was the Chief Financial Officer of the Southern California Rapid Transit District (now part of Los Angeles Metro).

“A competent analysis of this document raises as many questions as it answers and leaves no doubt that it is not a straightforward, unbiased study, but a promotional document,” said study author Thomas Rubin. “The errors and misstatements in this document are serious, widespread, and should be corrected before any policymaker uses it to make important regional financial and transportation decisions.”

Rubin’s full analysis and extended biography are available online via the WashingtonPolicy.org webpage. 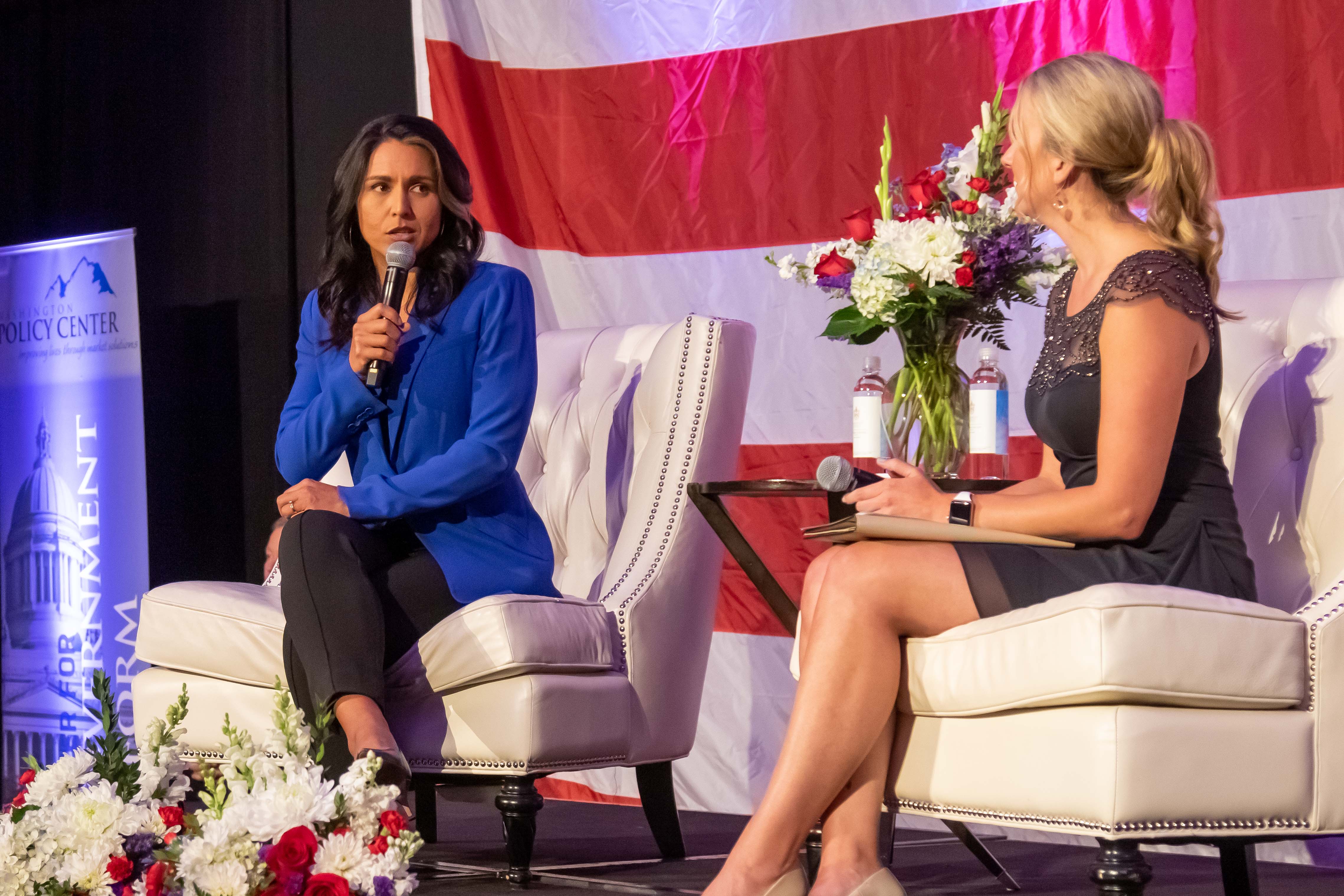 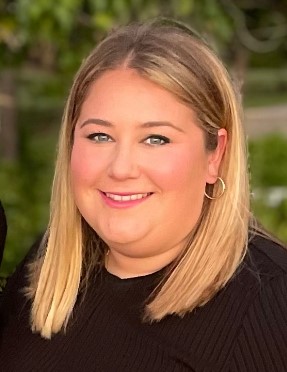 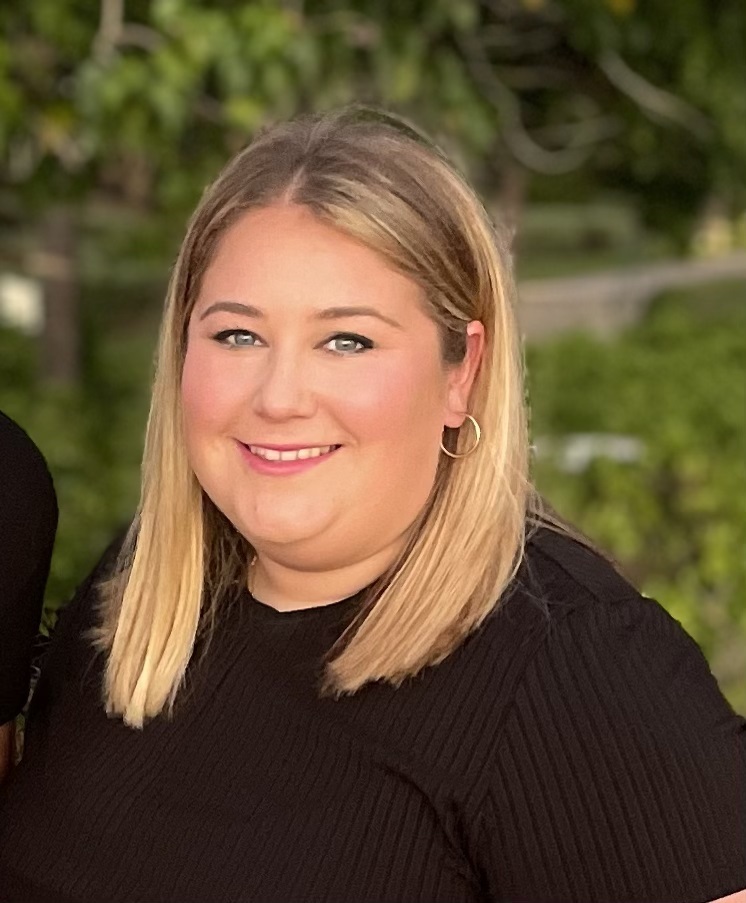 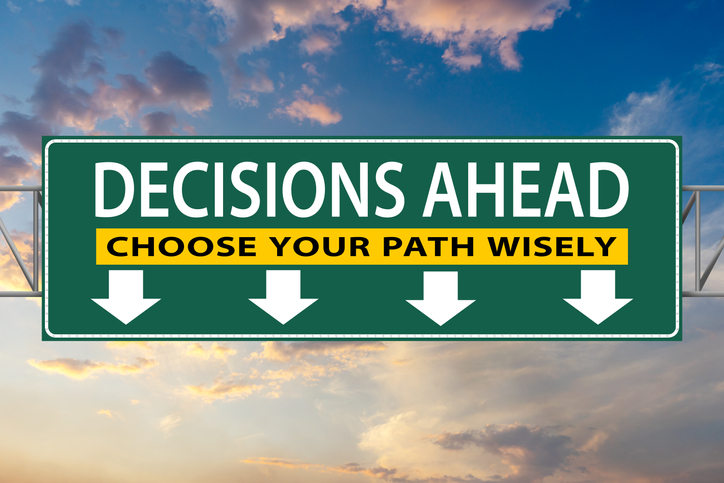 Educational choice is not only needed for schools now, but it's needed to see what schools are capable of becoming 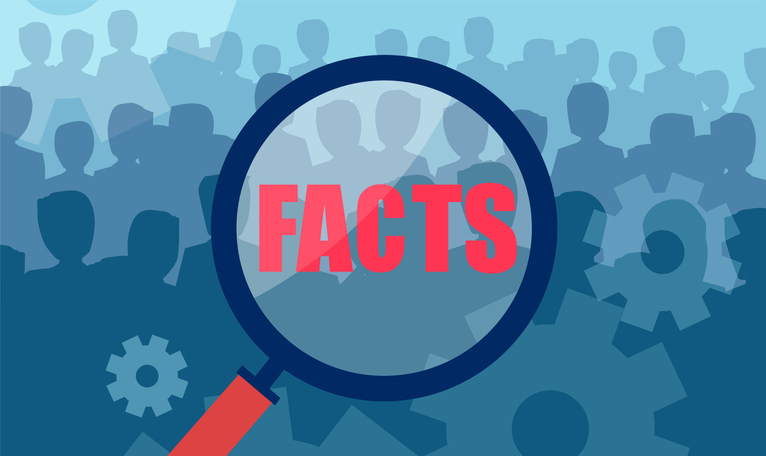 When confronted by WPC study on learning loss, OSPI changes the subject and attacks the messenger Washington Students were harmed by the governor's school closure policy, so what should officials learn from it?