Had the Justices, however, decided to take this case on direct review it would have indicated some of them were seriously considering Seattle’s desire to strike nearly 100 years of caselaw in Washington prohibiting a graduated income tax. Yesterday’s decision was a fantastic result for taxpayers and should give Seattle serious pause about continuing this income tax litigation.

Should Seattle continue to tie itself to the mast of this already submerged income tax ship, city taxpayers will likely be paying for this litigation for several more years.

Oral arguments for the Court of Appeals are not anticipated until late this year or early next year. Additional appeals back to the state Supreme Court could mean final resolution wouldn’t occur until 2020 or 2021.

Seattle officials, however, remain committed to spending taxpayer dollars on this quest to open the doors for all cities and the state to impose an income tax. As reported by the Seattle Times:

“But in a statement, City Attorney Pete Holmes said the city wouldn’t be giving up.

‘While we felt the state Supreme Court was the most appropriate forum to address the constitutional issues we hope to resolve in this case, we’re happy to first take our arguments to the Court of Appeals,’ Holmes said.

‘Whatever the outcome at the appellate court, either side will have the opportunity to petition our state Supreme Court for appeal.’”

I stopped by the state Supreme Court yesterday to get an update on the Seattle income tax case, but the Justices were still meeting at the time. A few hours later I got the text with news they had rejected Seattle’s request. 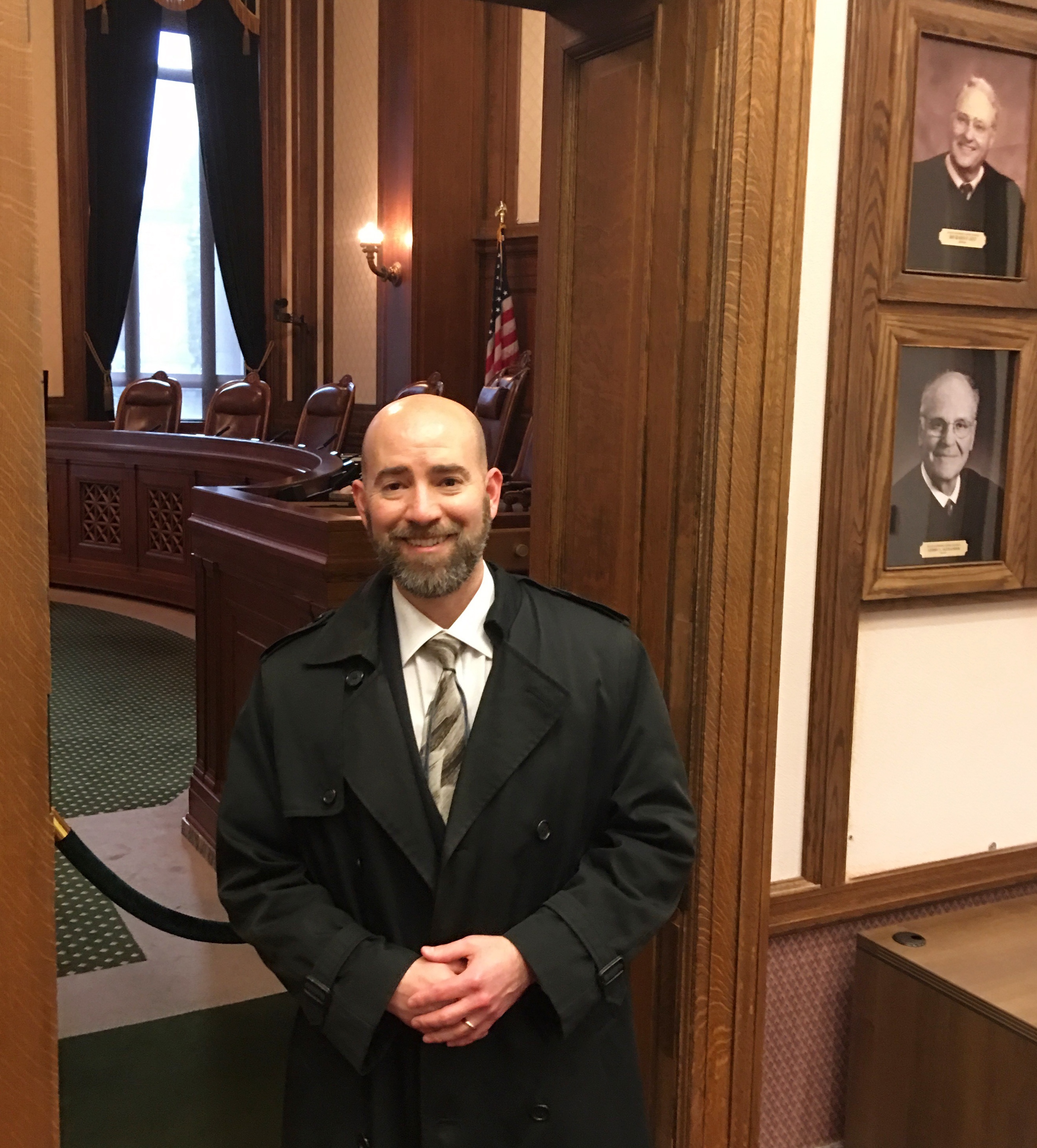 This is why vigilance is required with current proposals in the legislature for a capital gains income tax. Though supporters claim it is an “excise tax” there is no debate that it is an income tax. As explained by the Internal Revenue Service (IRS):

Like the City of Seattle, however, advocates of a capital gains tax are trying to set up another lawsuit to see if they can get the Court to overturn its prior income tax rulings. This is why we were in Olympia yesterday handing out a capital gains income tax packet to lawmakers and media.

While we continue to work to educate on the games being played with a capital gains tax, we should also take time to celebrate yesterday’s state Supreme Court decision rejecting Seattle’s request.