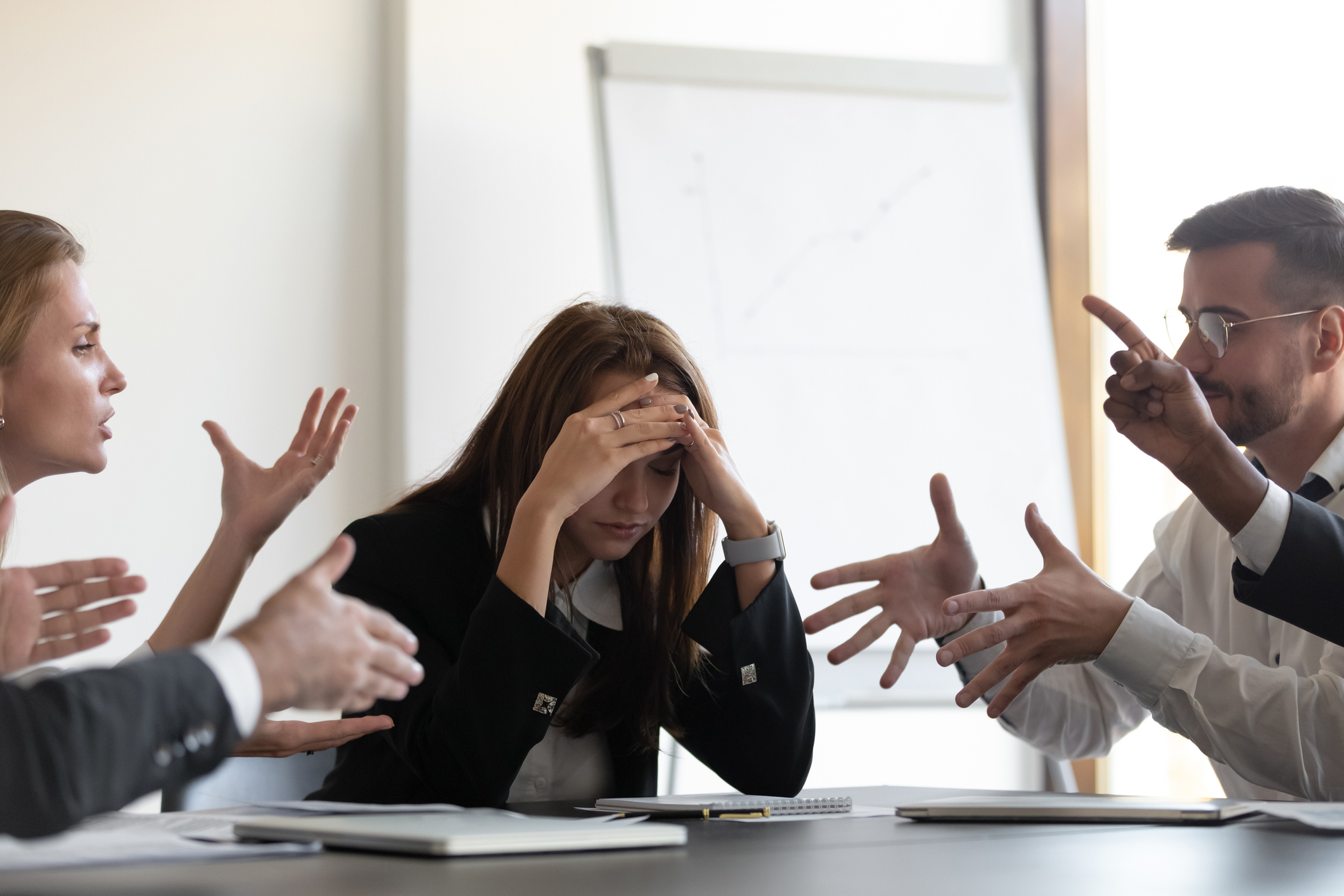 “Dangerous.” “Hazardous.” “Lowball compensation.” “Disrespectful.” “Unsafe.” “Public services are at risk.” These are just some of the descriptions state government employee unions have used to describe the progress of the secret contract talks now happening with the Governor for the 2023-25 pay increases for state employees. What exactly has the Governor offered to lead to these dire union warnings? What has the union instead countered with?

We have no idea, and we won’t be given any details until after the secret deal is reached behind closed doors. Oh, and just for good measure, the legislature is prohibited from making any changes to whatever the Governor and state government employee unions secretly agree to. All our lawmakers (the ones constitutionally charged with writing the budget) are allowed to do is approve or reject the entire agreement. Talk about a “disrespectful” way to make substantial budget decisions funded by taxpayers.

Here are some of the limited details provided by state government employee union leadership to their members on the secret pay increase talks with the Governor.

“We continued our fight for a fair 2023-25 contract yesterday and were informed, the state does not believe you ‘are a priority’ and continues to show up with lowball compensation offers. They seem to think it is ok to:

“The state and our higher ed institutions continue to willfully ignore the staffing crisis playing out across the state and the budget surplus that could be used to address it. A Dangerous Decision . . .

“With just a few more bargaining dates scheduled, a wide gap remains between what is fair and what the state is offering. We still have time, but we need to act now.

We need to let our neighbors, friends and family know that their public services are at risk.”

“Compensation is going to be a fight.

Public sector workers like us — the very people who have risked their lives to get us through this pandemic — are being treated like we’re expendable, not essential.

We know that’s not true.

The state’s lowball compensation proposals are disrespectful to us but more importantly to the Washingtonians we serve.

We are asking for a pay raise for the people of Washington. An investment in us is an investment in the kind of state we all want to live in. Remember that.”

“Our message to the state is this: This is the reality of the labor market in 2022. It’s your job to staff state agencies. Our members are trying to fulfill the vital mission of serving the public — keeping our roads safe, protecting public safety, caring for those in need. But we can’t do it if the state won’t invest in us.

We know how important our work is and how we deserve to be compensated for all we do. Will the state listen?”

“The theme of today’s talks was how barebones staffing levels create unsafe working conditions and mandatory overtimes. Our members know the solution to this vicious cycle: pay us what we deserve.

We have submitted a strong compensation proposal to the state that honors the work we performed throughout the pandemic and will improve our standard of living in the face of rising inflation. We are waiting for their reply while we work our way through many non-monetary contract articles.”

“We are fighting for the significant across-the-board wage increases that Washington's public employees need and deserve—but to succeed, we need you fighting with us.”

This is not the way to make budget decisions.

State government employee union contracts negotiated solely with the Governor should be limited to non-economic issues, like working conditions. Anything requiring an appropriation should be part of the normal open and public budget process in the legislature. This safeguard is especially important when public sector unions are also political allies of the sitting Governor.

At a minimum, the Governor and government employee unions should be required to utilize a process like the one used by the City of Costa Mesa in California to keep the public informed. That process is called COIN (Civic Openness in Negotiations). Under this system, all of the proposals and documents that are to be discussed in secret negotiations are made publicly available before and after meetings between the negotiating parties, with fiscal analysis provided showing the costs.

Transparent discussions around compensation for government employees would show the ultimate respect for all involved and in particular those responsible for paying the bill for any deal.

State government unions say the secret contract talks with the Governor have resulted in "The largest compensation package in our union’s history."