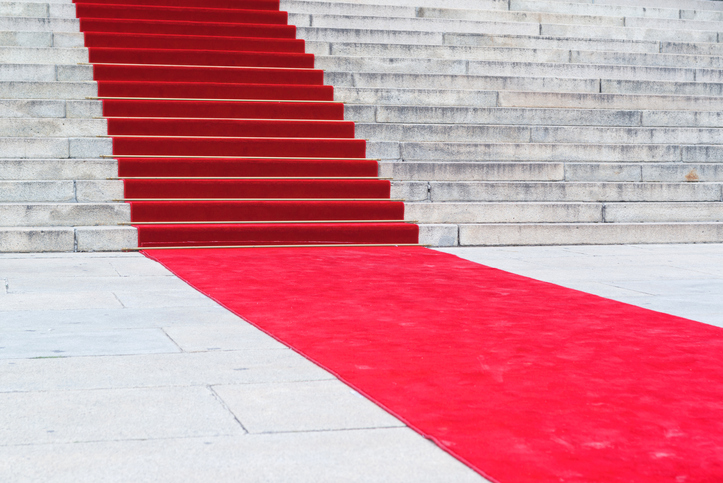 Citizens are suing Sound Transit in a class action lawsuit because of the agency’s unfair collection of car tab tax overcharges.  In a legal maneuver, Sound Transit officials have succeeded in bypassing the normal review by Division 2 of the state Court of Appeals and are going straight to the state Supreme Court. The agency submitted a motion to transfer the case and receive expedited review by the Supreme Court. Their request for a transfer was granted by the Commissioner on June 10, 2019, but their request for expedited review was denied. Per the ruling, “the clerk of the court is requested to set the case for oral argument at the earliest date available during the Fall 2019 term.”

Seven taxpayers in King, Pierce and Snohomish counties filed this class action lawsuit in June 2018, alleging Sound Transit officials did not get proper legal authorization to raise the annual car tabs of people living in the Sound Transit taxing areas of these counties. The first court hearing took place in September 2018, with Pierce County Judge Kathryn Nelson concluding that the legal arguments and policy issues presented were “above [her] pay grade.” She then promptly sided with Sound Transit and against taxpayers in her ruling.

An appeal was immediately filed on behalf of taxpayers, and the first appeal brief was filed in January. Sound Transit responded in February, and the citizens replied in March. The court was fully briefed, and the case was ready to be heard by three judges of the state Court of Appeals.

However, nine months after the appeal was filed, and almost two months after the court briefing was finished (when Sound Transit first could have asked for a transfer), Sound Transit officials claimed they needed a decision in less than six months. They claimed they might lose out in securing federal grants and low interest loans for their government agency if this lawsuit wasn’t settled quickly. 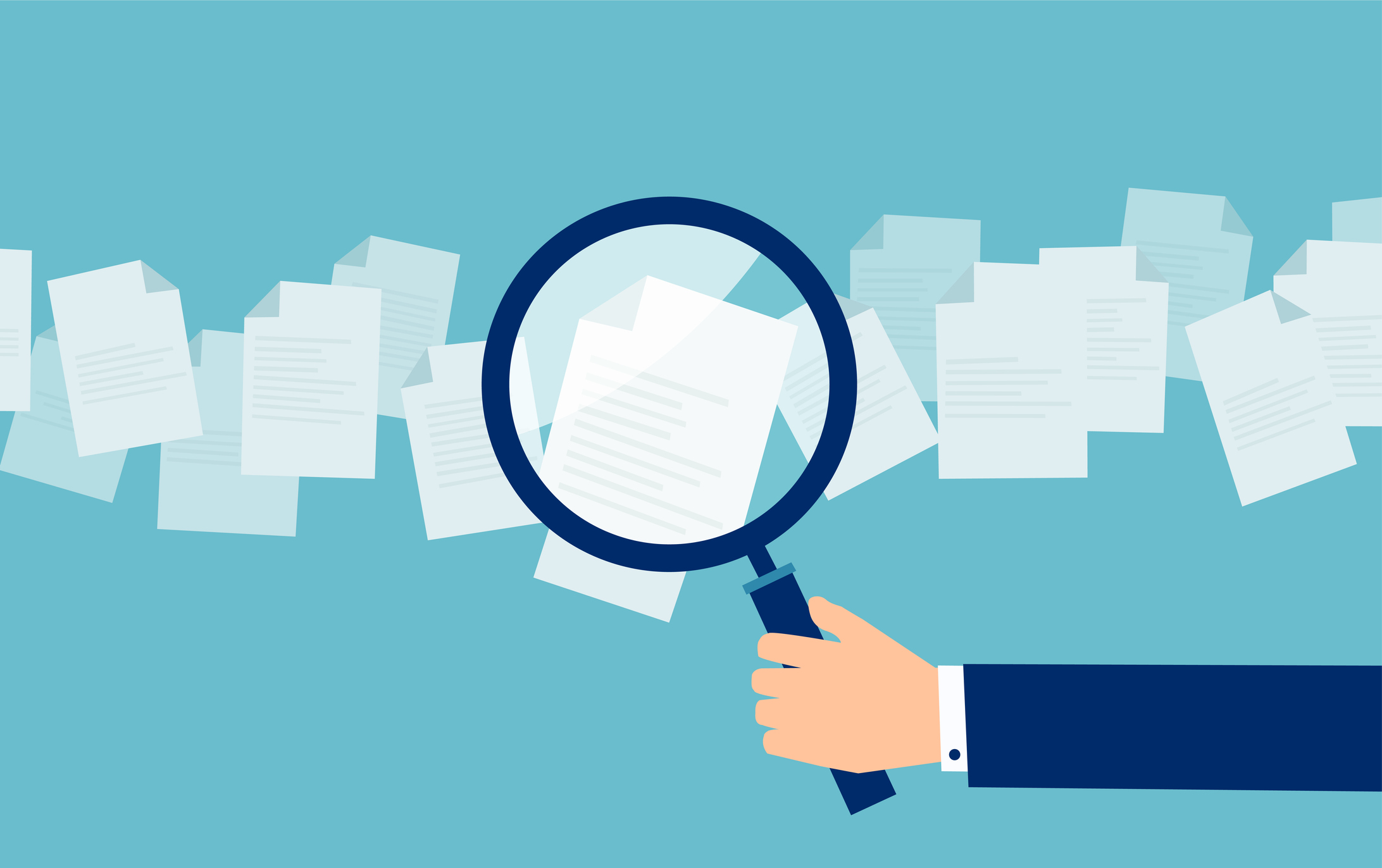 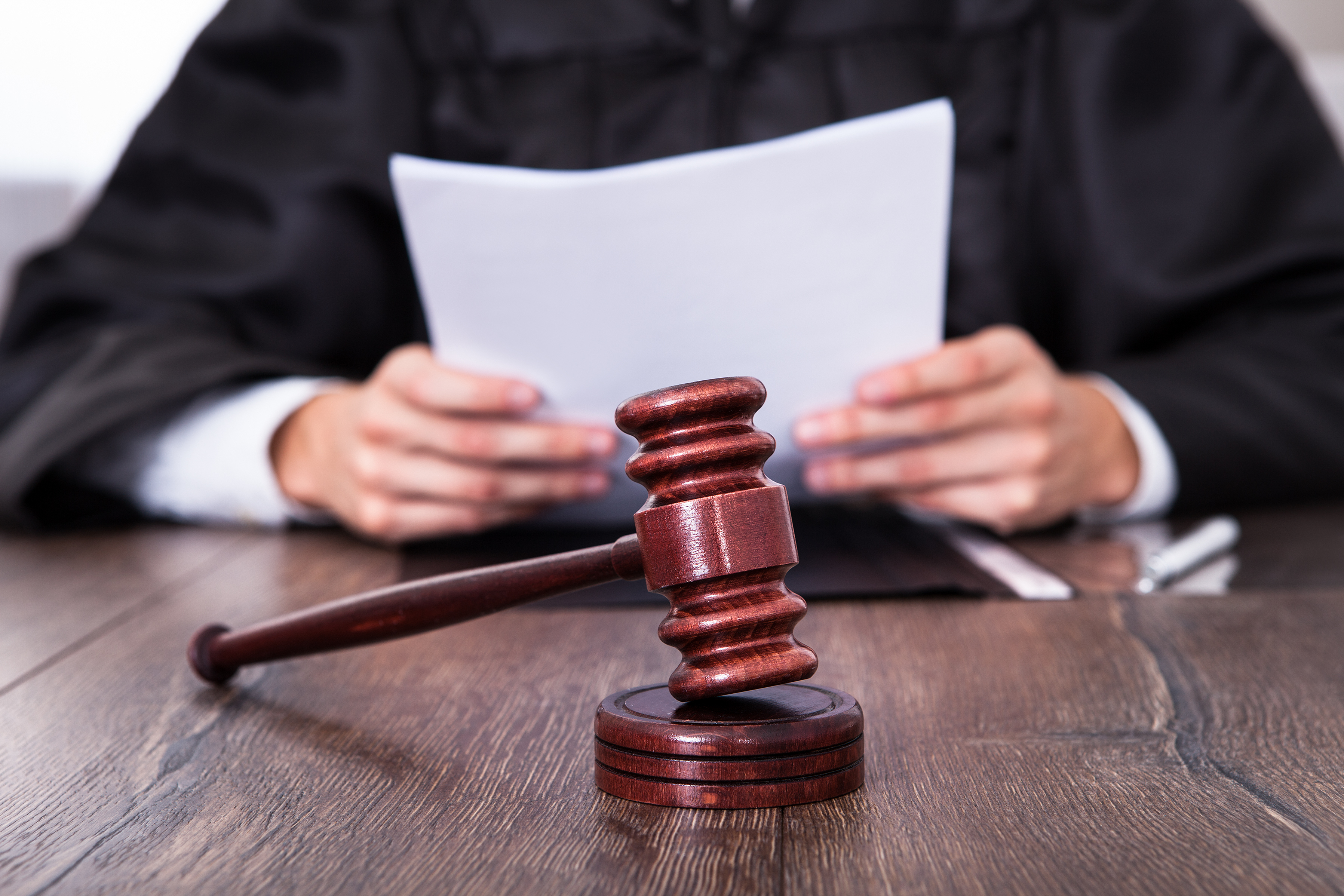 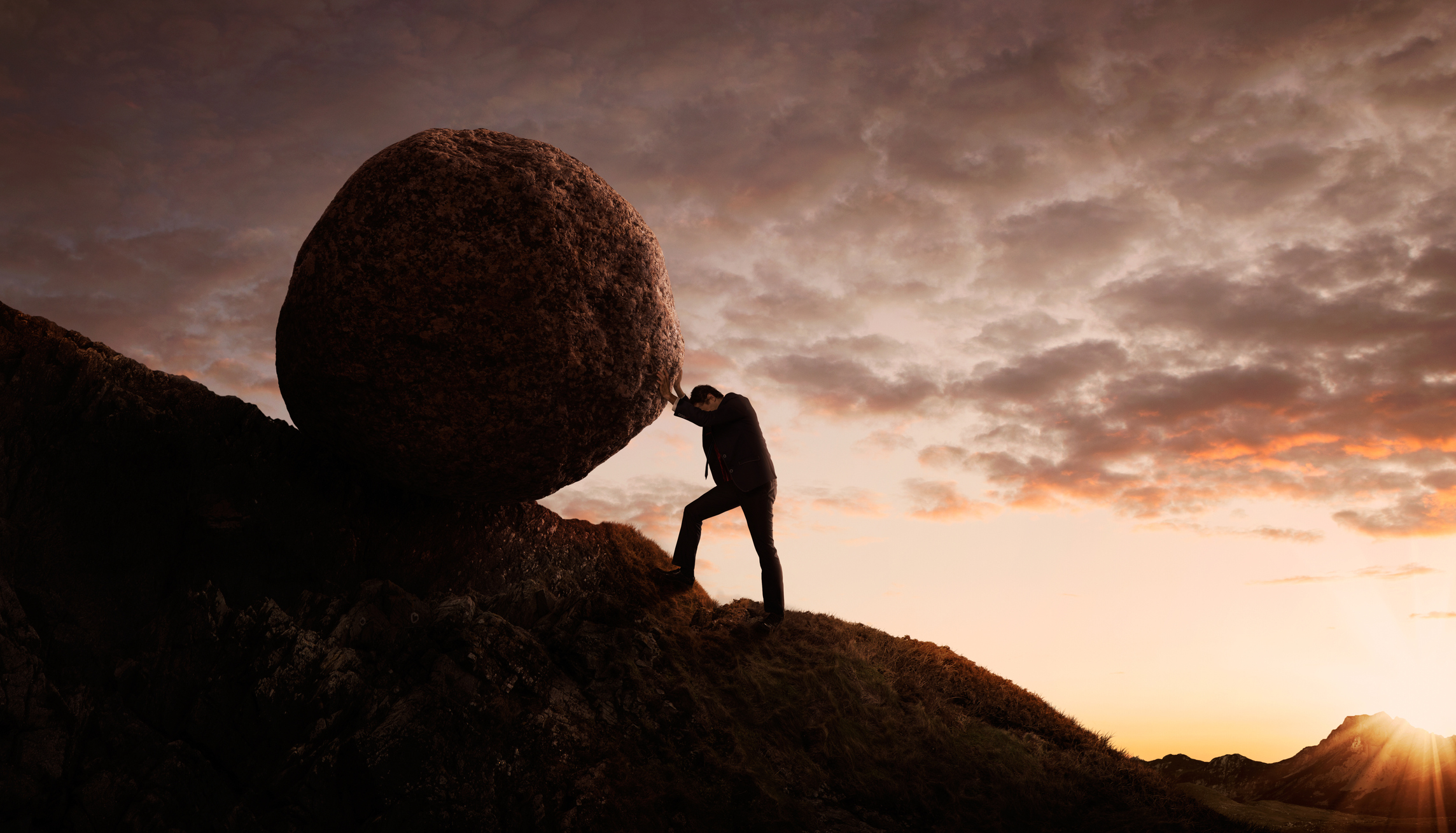