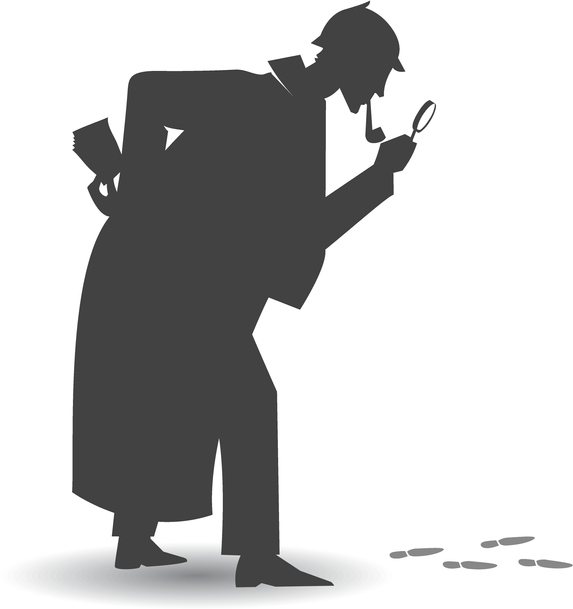 Of the nine regions in the governor’s “Roadmap to Recovery” for Washington State, as many as four could be in Phase 2 if more accurate data was being used. As it is, none of the regions are likely to reopen in the near future.

For a region to move from Phase 1 with strict restrictions to Phase 2 with fewer restrictions, they must meet targets in all four categories. If the region fails in any single category, the region stays in Phase 1.

Based on the data available on the Roadmap dashboard, it is unlikely that any region will see the restrictions on the economy eased. Two problems with the metrics being used by the governor demonstrate why.

First, the data used to make an assessment about the current status of COVID in the regions is outdated. The most recent data for “Trend in Case Rate” – the increase or decrease in COVID cases – is January 9, more than two weeks old. The data for “Percent Positivity” is from January 2, more than three weeks old. More recent data are not used and are listed as “incomplete data.” This lag is important in several regions.

For example, in the East Region – the easternmost quarter of the state – the trend in case rates is consistently down in the recent data. But the most recent decision about phases is based on data that end on January 9 and January 2.

The need for accurate data is understandable and sometimes that takes time. Ultimately, however, the delay in reliable data is a failure of the state Department of Health (DOH). These metrics are extremely important to the well-being of Washingtonians. Delays in collecting data have a high cost for people and the economy. Simply improving data collection so that the lag is one week shorter might have moved a couple regions into Phase 2 last week. Using all of the “incomplete data” would move the East region into Phase 2.

Second, there are four regions that will be meeting the targets in the first three categories, missing only in “Percent Positivity.” This is a problem because that metric is flawed and is not necessarily indicative of the presence of COVID in a region.

This metric is the percentage of COVID tests in a region that are positive. The goal is to have fewer than 10 percent of tests positive. The purpose of the metric is to serve as an early indicator that the prevalence of COVID is increasing and spreading. By the time a spike in cases is reflected in hospitalizations or ICU capacity, the disease has already spread rapidly.

One indication that this metric is questionable is that the target is divisible by 10. No target based in science just happens to be the same as the number of fingers on our hands. The target is arbitrary. Why 10 percent and not 11 percent or eight percent?

Additionally, this metric is sensitive to behaviors and rules unrelated to the presence of COVID. For example, if the only people allowed to receive a test are those with obvious symptoms, that will drive the percentage positive up by driving the number of people who get tested down. On the other hand, if a large number of people get tested who end up being negative – as I was when I got tested two months ago – that will drive the number down. At least one county seems to have realized this last year using the old metrics and encouraged everyone to get tested to drive down their positive test rates so they could reopen.

Put another way, the more needless tests that occur, the better the data look.

Percent positivity can contain useful information, but it can also mislead. This becomes an even more consequential problem because that single metric is what is likely preventing five regions from moving to Phase 2 if we use the most recent data.

The East, Puget Sound, North Central, South Central, and Southwest regions all appear to have met, or are close to meeting, the first three metrics but are unlikely to meet the percent positivity metric.

If regions have rapidly declining case rates, declining hospital admissions, and plenty of space in the ICU, holding the region back because one metric that can be gamed and doesn’t meet an arbitrary and misleading target, doesn’t seem very science-based.

The status of each region will be updated this Friday. The data labeled “incomplete” are not available on the state web page, so predictions are imprecise. However, based on the data the state is likely to use, it doesn’t look like any of the regions will be moved to Phase 2 this week.

If that is true and the culprit is a metric that uses old data and an arbitrary metric, the high cost paid by individuals and businesses for the continued lockdown will be hard to defend.