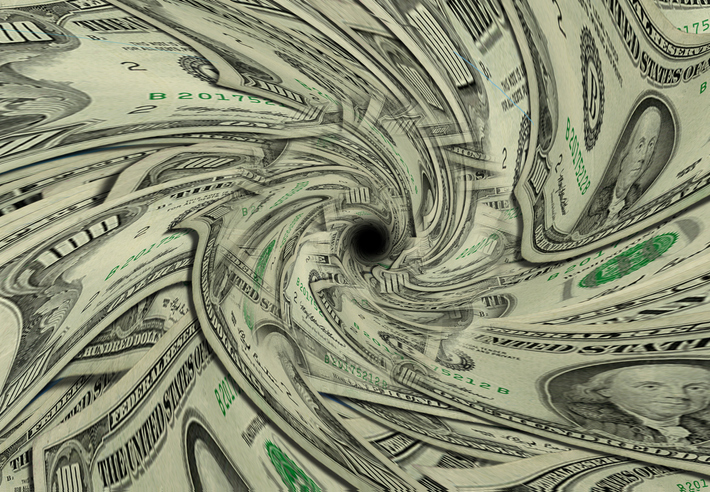 The expectations were that the Senate majority’s budget would be more fiscally conservative than the House version (set to be released later today). Let’s hope that belief was wrong. The Senate majority proposes a massive 12% increase in spending that takes state appropriations to $59.2 billion (Funds Subject to Outlook) while draining total reserves to less than $1.1 billion (under 2% of spending). Total budgeted operating spending for 2021-23 under the proposal is projected to increase to $119.4 billion.

The Senate budget assumes passage of an income tax on capital gains (SB 5096), as well as economically troublesome proposals for Cap and Trade (SB 5126) and a Low Carbon Fuel Standard (HB 1091). The balance sheet does appear to have an $800 million cushion though until June 30, 2023 (last day of biennium). It isn’t until that day than an $800 million appropriation would be made to pay down the unfunded liability in the Teachers Retirement System (TRS 1).

By waiting to make this pension payment until June 30, 2023, the Senate gains time to see if this spending will be allowed under the new federal COVID stimulus package and how the balance sheet looks at that time. Buried on page 579 of the new federal COVID stimulus law is this restriction: “No State or territory may use funds made available under this section for deposit into any pension fund.”

Along with the $800 million pension payment, there were several other interesting budget provisos in the proposed 946-page Senate budget bill:

The Senate proposes a 12% increase in spending (not counting the federal COVID funds) while draining reserves to less than 2%. The budget assumes adoption of a constitutionally suspect income tax on capital gains and the expensive environmental Cap and Trade and Low Carbon Fuel Standard bills. By increasing spending this high and leaving such low reserves, while at the same time enacting these economically controversial tax and climate policies, the Senate is making a big bet that employers and individuals can absorb the shock of these proposals without harming the state’s economic recovery and competitiveness.