On Monday Seattle School Board members voted five to two to let Superintendent Juneau require teachers to give all Seattle high school students either an A or an Incomplete in their courses for the duration of the COVID-19 health crisis. The board members suspended the district’s system of grading student work based on A, B, C, D, and E (for Fail).

Naturally students love to get As, but that means little if the grade is not earned based on true content knowledge.  Giving out inaccurate grades cheats students out of the education they have been promised, and sets them up for a rude shock when they enter college or the real world.

Even more worrisome, it looks like Superintendent Juneau wishes to make this policy permanent, beyond the time of COVID.

Superintendent Juneau told the school board:

“…this policy change [inaccurate grading] is the correct one for Seattle public schools because grading is one of the greatest sources of inequity for students furthest from educational justice…. This issue has become even more elevated during this time… grades are awarded on the basis of privilege… This approach is consistent with our strategic plan “Seattle Excellence.”

“…right now we are building systems for remote learning, this policy would affect only this semester .... though I am more excited about how this could look going forward…”

“We believe that going with the traditional letter grade would exacerbate inequities…We do not expect many Incompletes.”

These statements reveal a core assumption – that grades are awarded to students based on the racism and privilege of school administrators, rather than on the varying academic work of students.

A fair grade is a tool; a metric to show where a student is excelling and to reveal areas that need improvement.  Without an assessment of progress, teachers and students don’t know where to put their effort going forward.  And giving out politically-correct grades tricks students into thinking they are receiving an education when they are not.

A further problem is that grade inflation inflicts real harm on the reputation of Seattle Public Schools.  Colleges and universities will soon learn that Seattle schools do not provide a true picture of a student’s achievement, placing Seattle graduates at a disadvantage compared to college applicants from other districts and from private schools.

That may serve the “social justice” agenda of some adults, but it is Seattle’s students who will be hurt.  As Seattle’s high school graduates attempt to gain access to college and university, to vocational training, or to an entry-level job, they will not be able to point to their high school transcripts as honest representations of their achievements.  The school board has devalued students’ grades in the name of delivering “equity to students furthest from educational justice.”

If Seattle school officials have adopted a policy of giving false grades, then family choices in education, like charter public schools, tutoring, online learning and access to private schools, become even more important, so children can gain access to real learning, as public officials have promised. 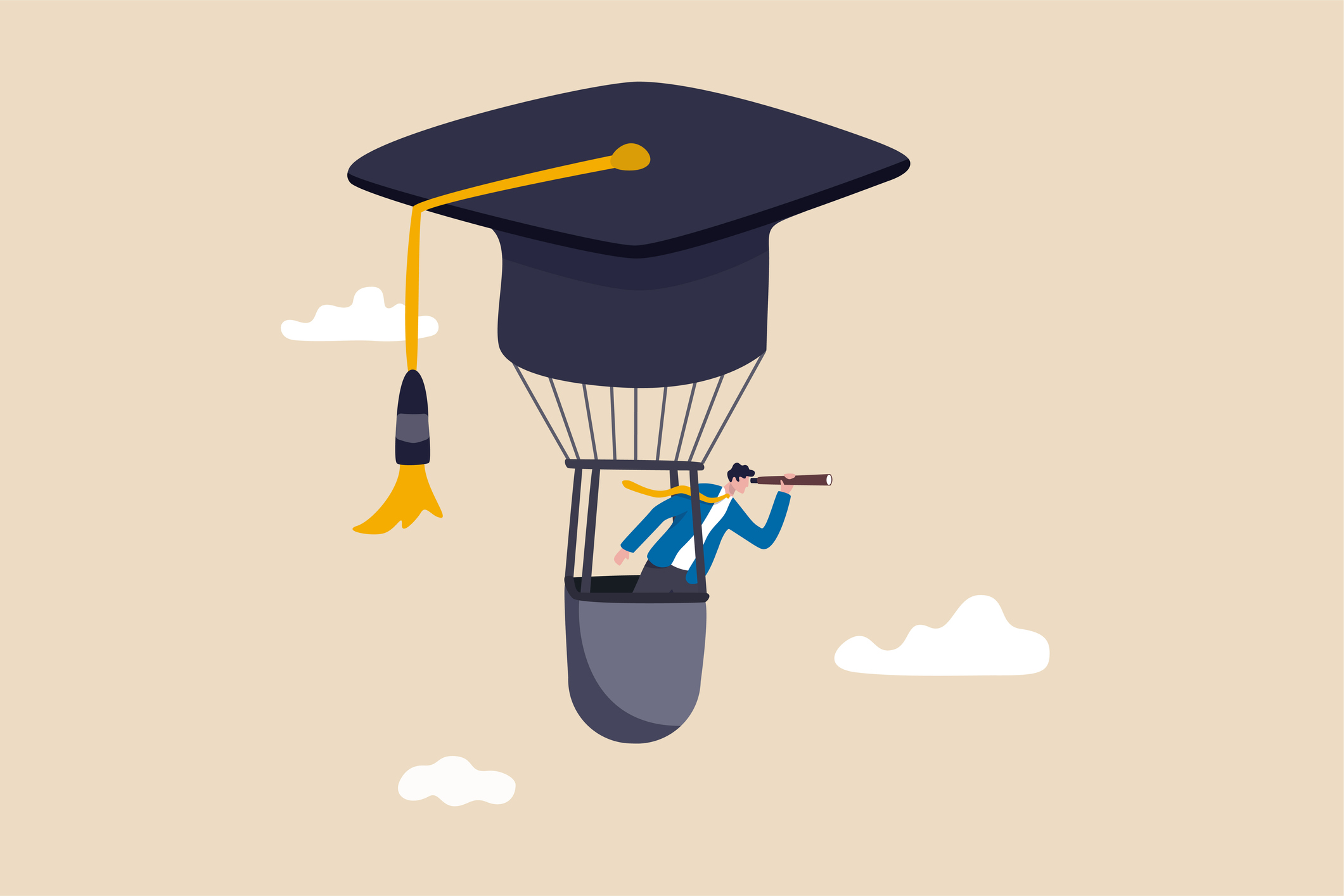 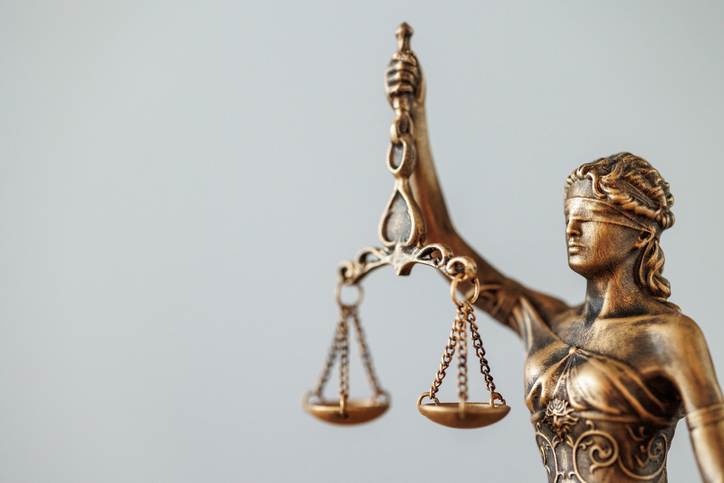 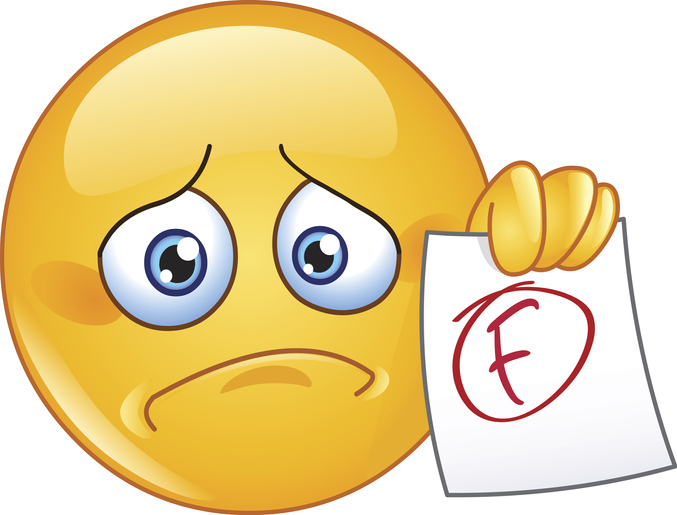