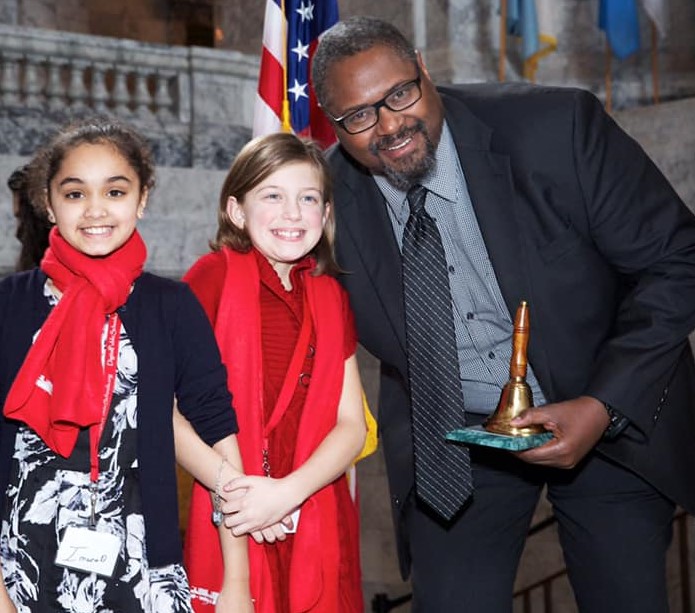 Recently TVW’s Austin Jenkins interviewed Rep. Eric Pettigrew to talk about his 18 years of service representing the 37th Legislative District in south Seattle.  I recommend watching this great interview. Rep. Pettigrew has announced he is retiring from public life at the end of this year.

Overall, Rep. Pettigrew will leave a remarkable legacy of helping children in Seattle and across the state.

In 2016 he led the bipartisan effort to secure stable funding for Washington’s charter schools, schools that primarily benefit low-income and minority children.

He persuaded 9 Democrats and every Republican in the House to pass SB 6194.  As a result, our state has one of the best charter school laws in the country (RCW 28A.710).

“It’s probably one of my proudest decisions I ever made because charters represent a different way of approaching how to educate kids of color, or kids who are struggling with the traditional ways of school.  The only barrier that was there was this idea that traditional schools work for all kids. And the fact that I supported them.  It was not easy. I got and still get a lot of guff for it.

“But when I see those kids’ faces and those parents now whose kids are in those schools that are flexible and are able to really tailor the education towards their learning style.  There is no question that that was the right decision. I will stand behind it 110 percent.”

Austin Jenkins asked about the tension among Democrats of opposing systematic racism while also opposing charters that benefit black and Hispanic families:

“How do you reconcile on the one hand Democrats and the party you are aligned with saying they believe in diversity and equity and they want to be addressing systemic racism and systems that aren’t working for children of color, and then at the same time their official stance is no to charter schools.”

“I look at it as an evolution. I think it is an individual person’s evolution of understanding. I think it is easy for people to believe what they are told until they actually see something different. And I’ve been very confident. And I’ve seen a number of our legislators have actually visited these charter schools and seen what’s happening there and changed their minds. And say Oh Wow. This is really effective….Which is really exciting. So I think it is an individual journey..”

Rep. Pettigrew described what inspired him to public service:

“…My mother gave a lot to a lot of folks…I think that is something that stuck with me, to do things that are bigger than yourself, and try to leave the world better than you found it. I think that has stuck with me my entire life and is my measurement of success.”

Despite union efforts to close every charter school in the state, Rep. Pettigrew has stood firm.  He recently introduced a bill, HB 2788, to end funding discrimination against charter families, and ensure these children receive resources on a par with money going to other public schools.

As a long-term observer of public education, I am deeply impressed by Rep. Pettigrew's engagement in this area of public policy.  He knows charter schools benefit children and families, and that these families are often treated unfairly, yet he doesn’t give up, despite pressure from within his own party.

I congratulate Representative Pettigrew on his service.  Our public education system would be stronger and more inclusive if more lawmakers took stands like his on behalf of school children. 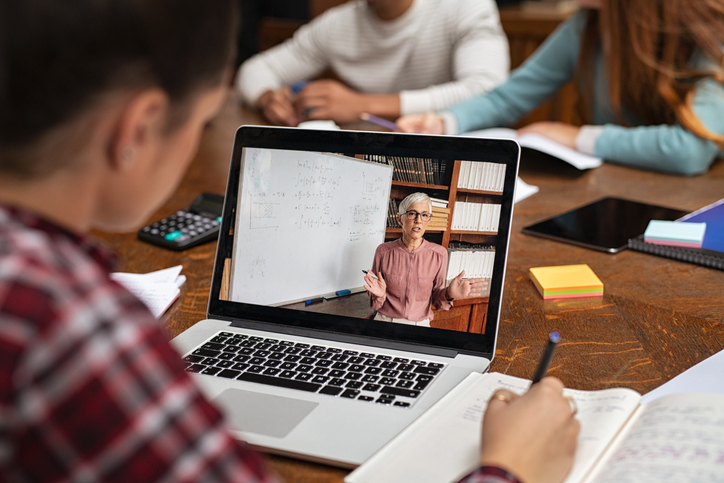 How private schools and public charter schools are serving students during the COVID-19 crisis, and how some families are moving to supportive online schools 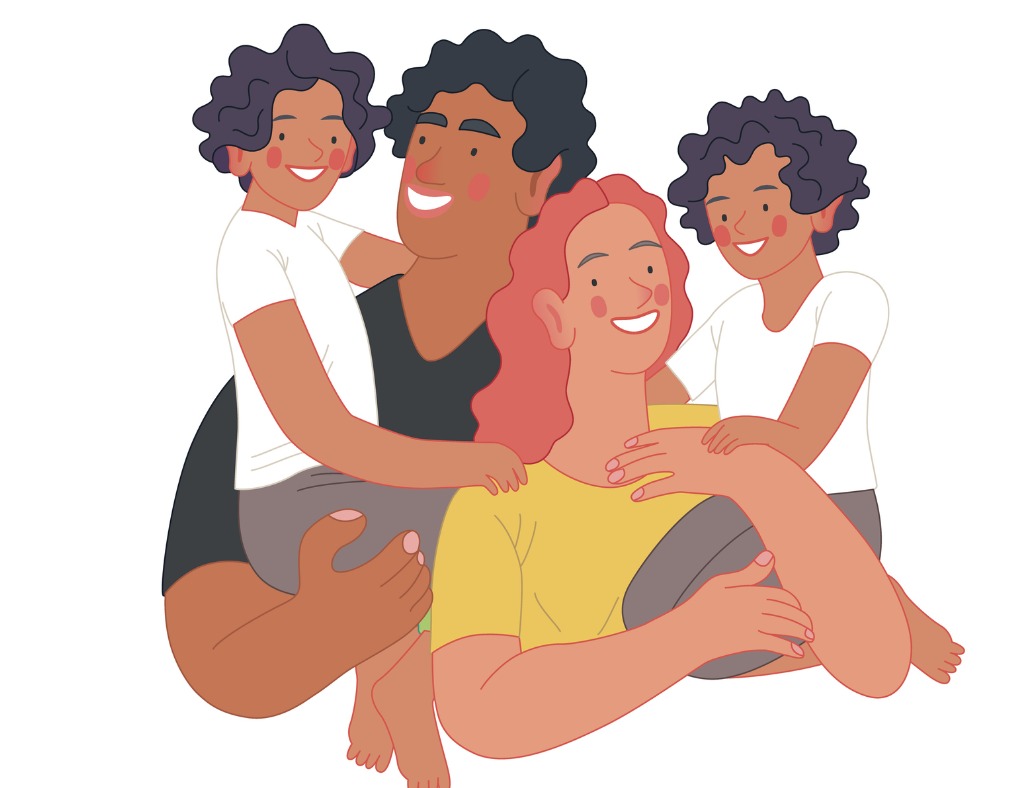 COVID-19 education aid should go to families, not to school administrators 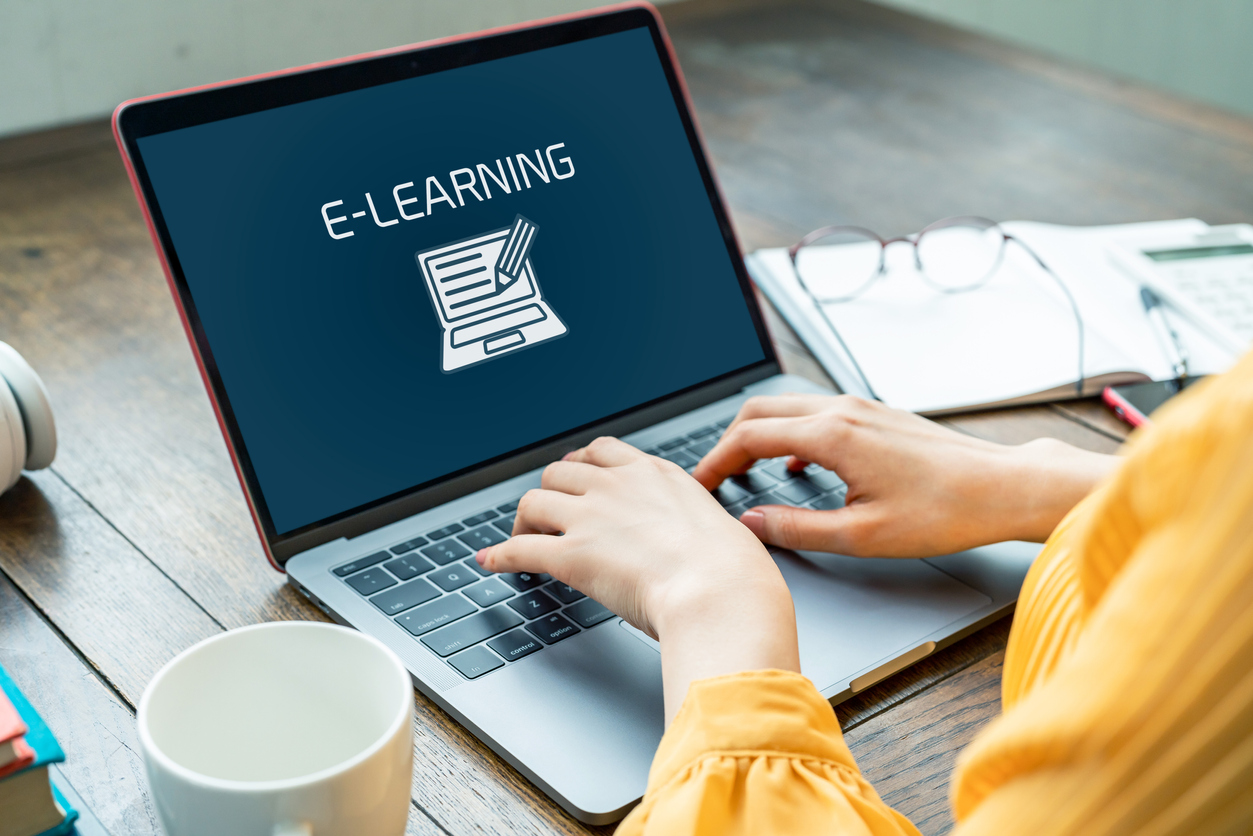 The governor should give parents the option of accessing $5,300 in education funding to pay for tutoring and online learning so kids can finish the school year