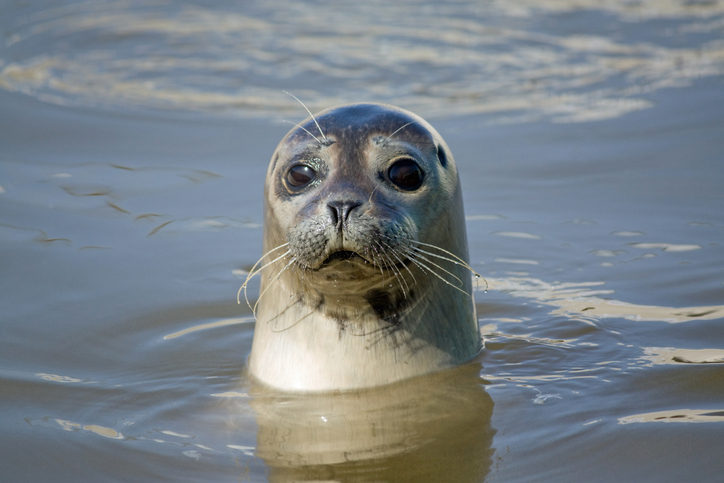 The Governor’s Orca Task Force released its recommendations yesterday and they include options to increase the salmon available to orca, reduce noise, and several other protections.

Although the four lower Snake River Dams featured prominently in public comment (occasionally by people credibly dressed as orca), the task force is delaying any recommendation regarding the dams. Unfortunately, many who support the dams were not included in public comment due to time and other constraints.

Those interested in commenting on any aspect of the report can visit the Task Force’s feedback section.

Jim Wilcox, a member of the Puget Sound Partnership’s Leadership Council, joined me on a letter to the task force, encouraging them to focus on scientifically valid and effective efforts, rather than being distracted by the drama surrounding the Snake River dams. We wrote:

“As advocates for salmon and orca recovery, we ask that you focus your efforts on projects that have a high likelihood of success, yield the most environmental benefit for every dollar spent, and provide benefits in the near term. For this reason, you should reject efforts to spend time and resources focusing on the four Lower Snake River Dams. Put simply, destroying the dams is a deadly distraction for orca.”

You can read our full letter here: 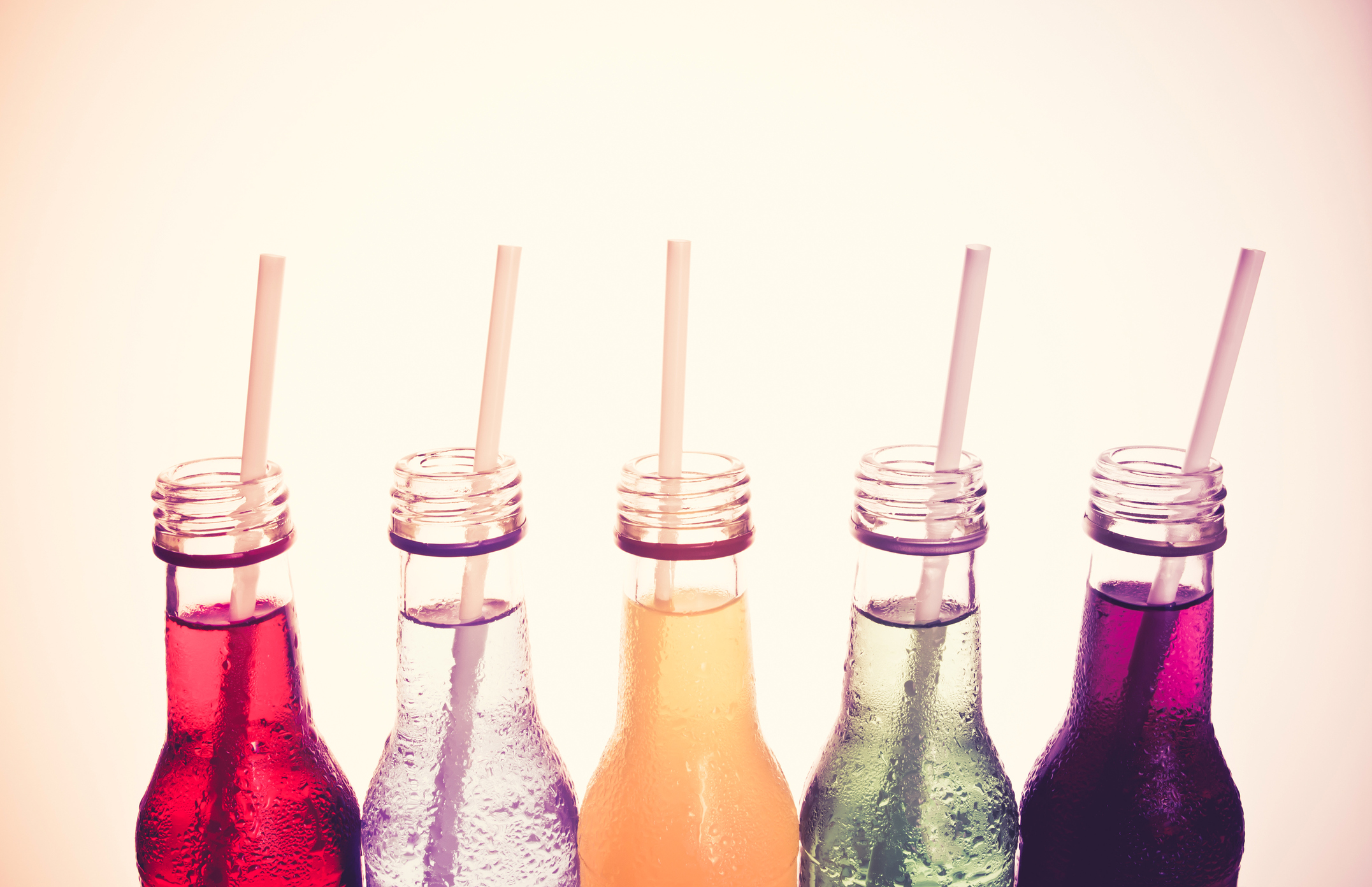 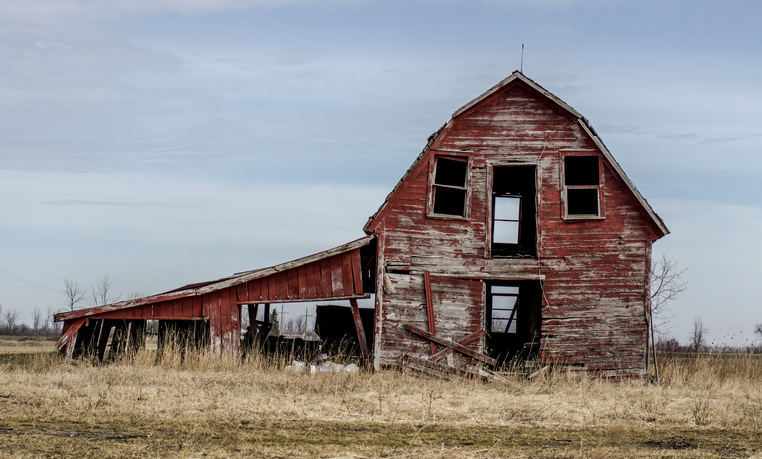 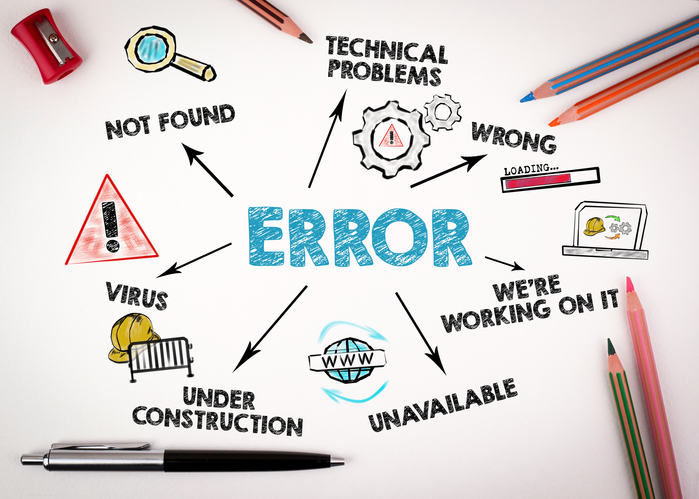 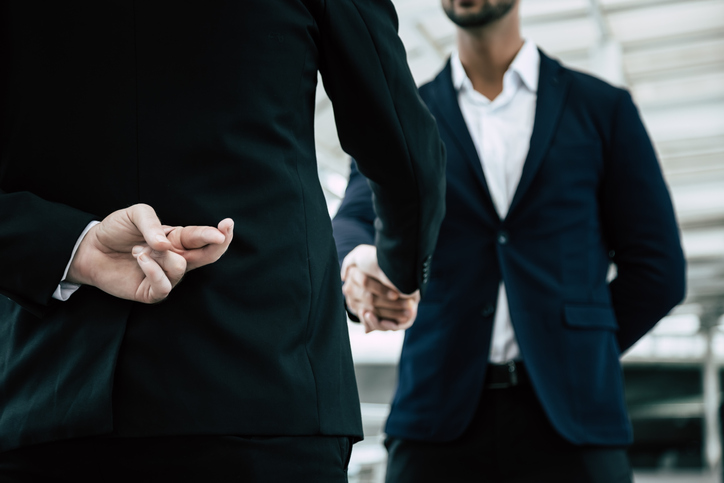 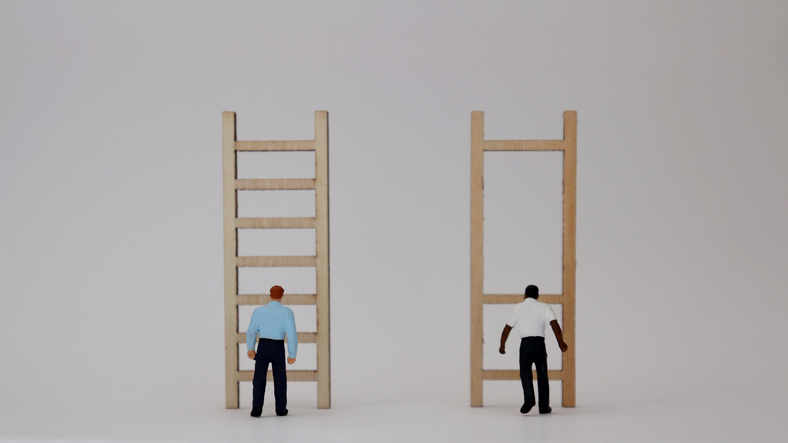 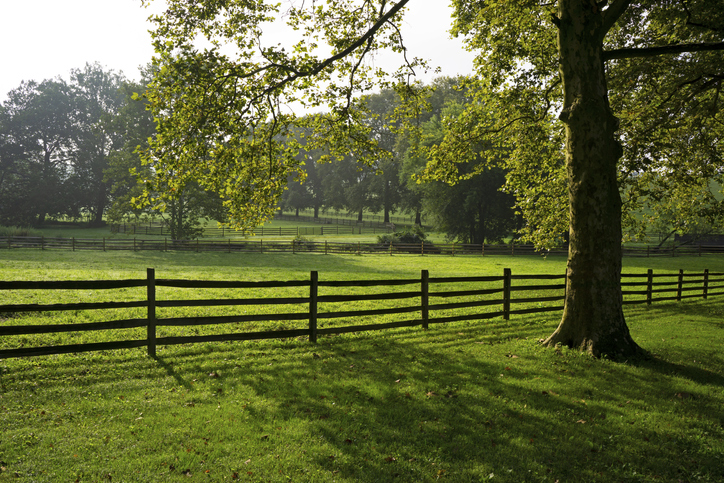