President Trump announced he is withdrawing the United States from the Paris Climate Agreement today. Here are a few thoughts about the decision and what it means.

The President says he will negotiate a new and better deal on climate policy. This puts the environmental left in the position of either continuing to trust political agreements and casting their lot with President Trump, or recognizing they should look for alternatives to politics to help the environment.

Beyond the particulars of the Paris agreement, the decision demonstrates that a free-market approach, which emphasizes personal incentives and technological progress, is the only reliable and consistent path to being good stewards of the natural resources that are an important part of the American ethic and lifestyle. 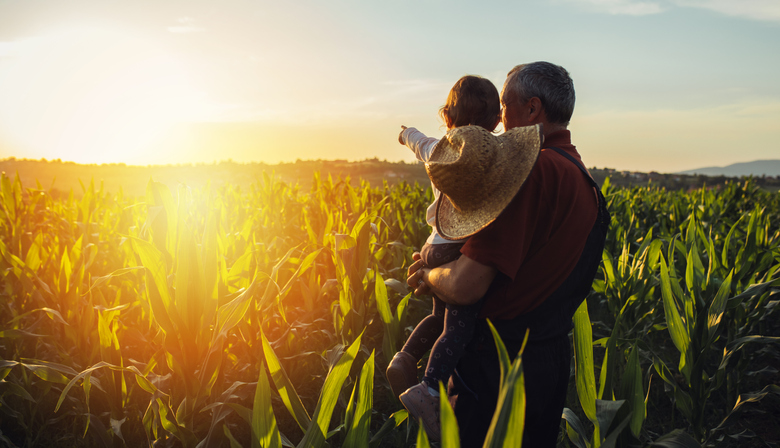 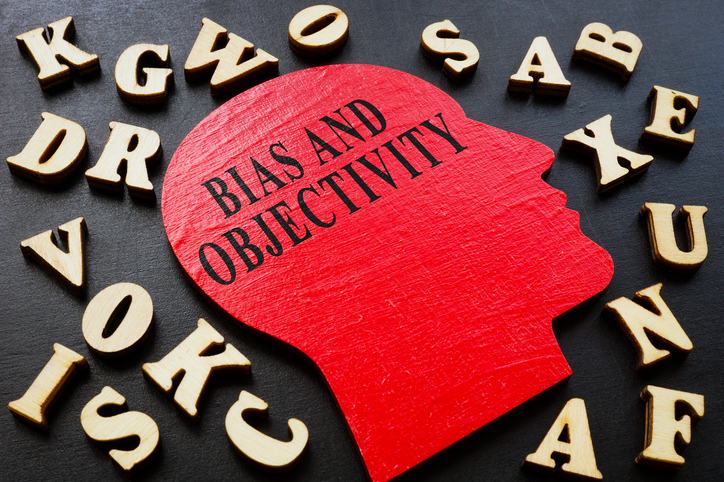