New Poll: Lawmakers should act on supermajority for taxes amendment 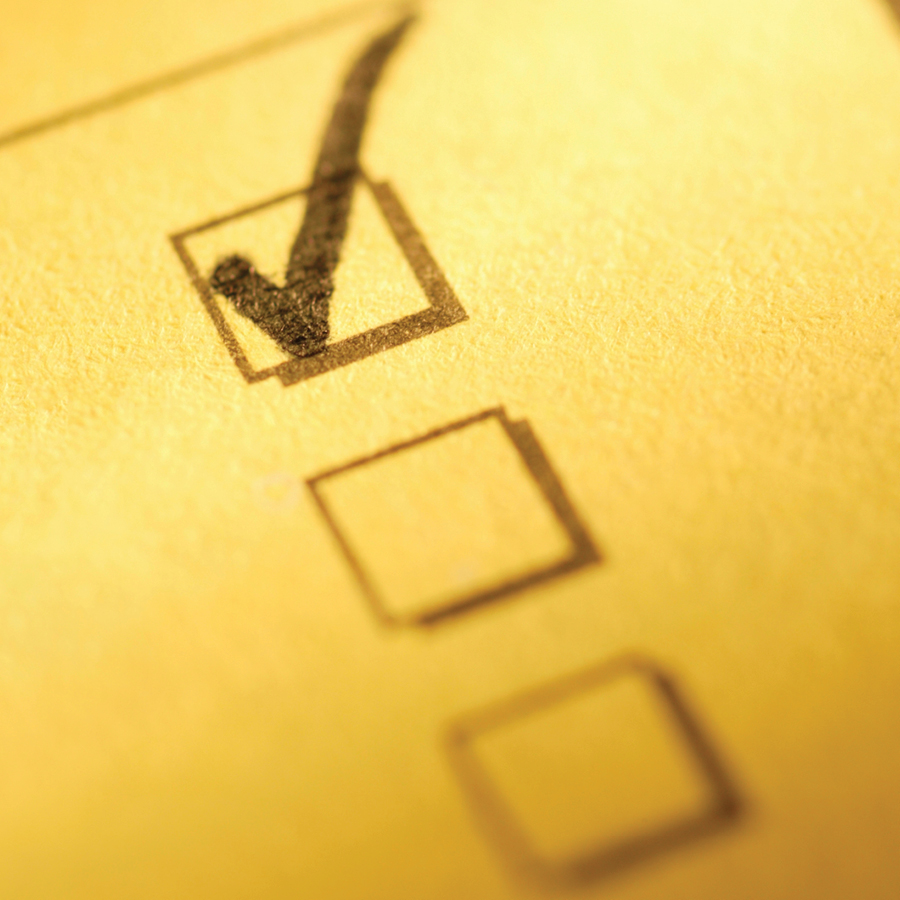 SEATTLE — According to a new statewide poll, a supermajority of voters want lawmakers to act on a constitutional amendment requiring a supermajority for tax increases. The poll, commissioned by the Washington Policy Center, ran December 28-30 and was conducted by Elway Research, INC.

“The ultimate poll is the one at the ballot box and on six separate occasions the voters have made clear they want it to be harder to raise taxes,” said Dann Mead Smith, President of the Washington Policy Center. “As we head into the legislative session, lawmakers should listen to what 65% of voters are asking for and provide them the opportunity to vote on a constitutional amendment.”

Approval of Initiative 1366 in November from across the vast majority of the state represents the sixth time since 1993 voters have approved the policy of a supermajority restriction for tax increases. Voters did the same in 1993, 1998, 2007, 2010 and 2012. Voters also approved a revenue limit in 1979 which required a supermajority vote of lawmakers to exceed the limit (Initiative 62).

According to a breakdown by the Secretary of State's Office, voters in 69 percent of Washington’s legislative districts (34 of 49) approved Initiative 1366. This is significant since it takes support from lawmakers in at least 33 legislative districts to refer to voters a constitutional amendment.

“With a supermajority of the state’s legislative districts approving Initiative 1366 there should be enough support in the legislature to act on a constitutional amendment,” said Mead Smith. “That is of course unless some lawmakers continue to ignore the voice of their constituents.”

A legal challenge to Initiative 1366 will be heard in King County Superior Court on January 19th. The 2016 Legislative Session begins on January 11th.

69% of state's legislative districts approved I-1366

Lawmakers aren’t listening to the voters on tax increase 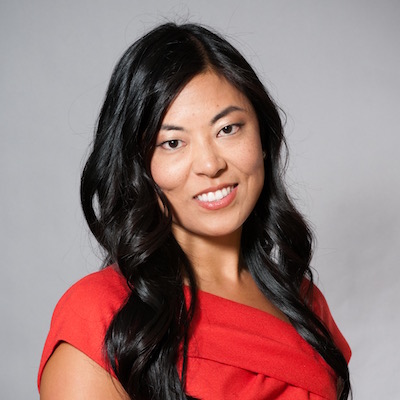