The Senate Ways and Means Committee held a four hour public hearing this past Wednesday on the House's $3 billion tax increase proposal. Although the Governor called the hearing a "waste of time," there were many thoughtful testimonies from the public on both sides of the debate. One of the more entertaining comments was from William Shadbolt of the Rental Housing Association of Washington. Addressing whether a capital gains tax is an "excise tax" or income tax, Mr. Shadbolt said: "You can call a pig a cow but it is still a pig." Considering how volatile a capital gains tax is, this pig doesn't even have lipstick on.

Based on the bill report from the non-partisan legislative staff it looks like the reality from the rest of the country is starting to sink in for Washington that a capital gains tax is an income tax. From the bill report:

Why does it matter if a capital gains tax is an income tax? To enact a graduated income tax like the proposed capital gains tax would require a constitutional amendment. As noted by the Washington State Supreme Court (1951): "It is no longer subject to question in this court that income is property." The state constitution says that property must be taxed uniformly. 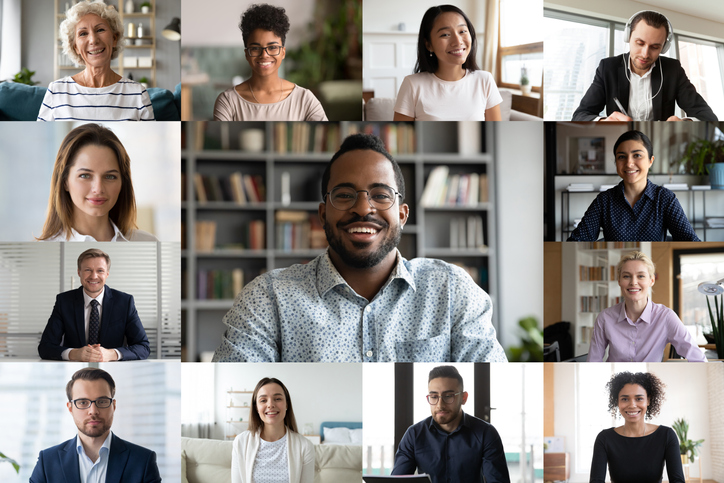 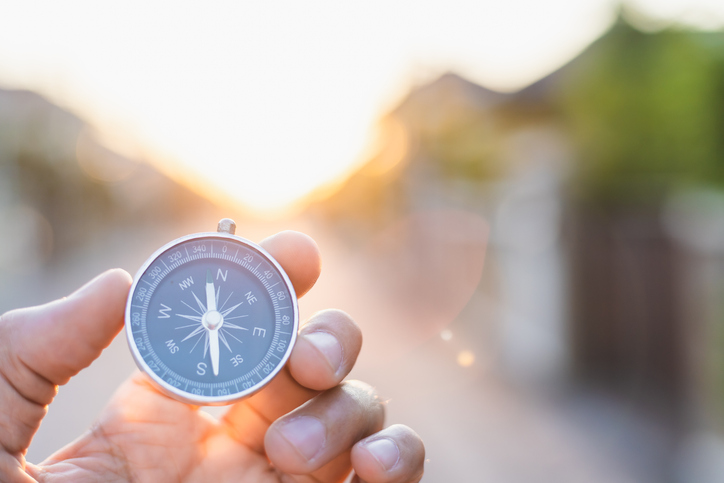 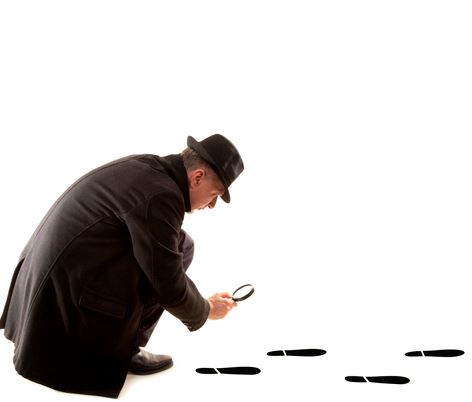 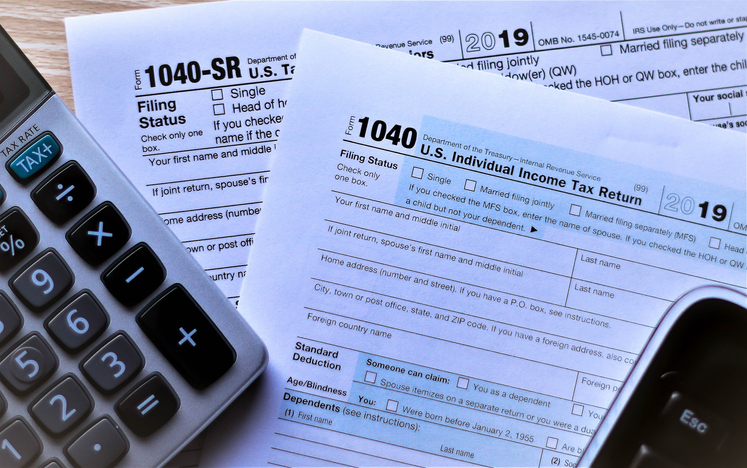