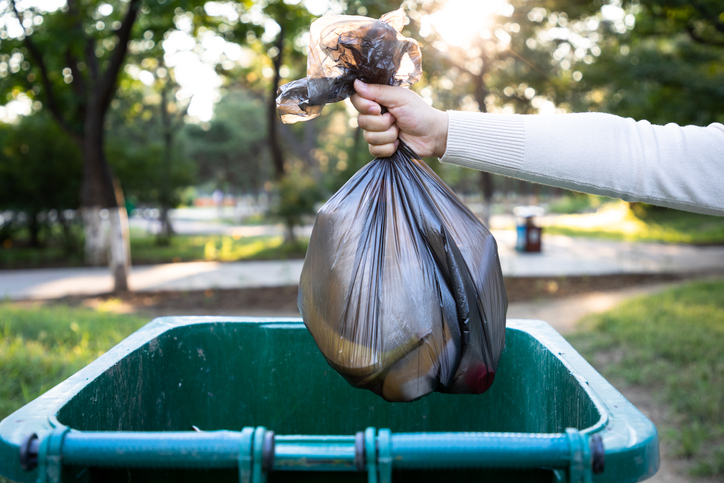 We have an official I-1929 ballot title and summary. During her ruling, the Thurston County Superior Court judge said it's appropriate to avoid using "excise tax" or "income tax" when describing the tax. Here is the official ballot language as approved by the court today:

Concise Description: This measure would repeal a 7% tax on annual capital gains above $250,000 by individuals from the sale of stocks and certain other capital assets (exempting, for example, real estate and retirement accounts).

Ballot Measure Summary: This measure would repeal a 7% tax imposed on the sale or exchange of certain long-term capital assets by individuals who have annual capital gains of over $250,000. The tax applies to the sale or exchange of stocks, bonds, and certain other longterm capital assets, but exempts, for example, real estate, retirement accounts, and certain other assets. This repeal would operate retroactively to January 1, 2022, as well as prospectively."

Though a decent outcome overall, I do have to laugh that the judge said it's prejudicial to say in the summary the capital gains tax is based on an individual's federal income tax return since that is exactly what the bill says. Per SB 5096:

I was happy that during the countersuit arguments from the “tax the rich” campaign I was able to get a Bingo blackout with the number of times "excise tax" was used in its closing arguments.