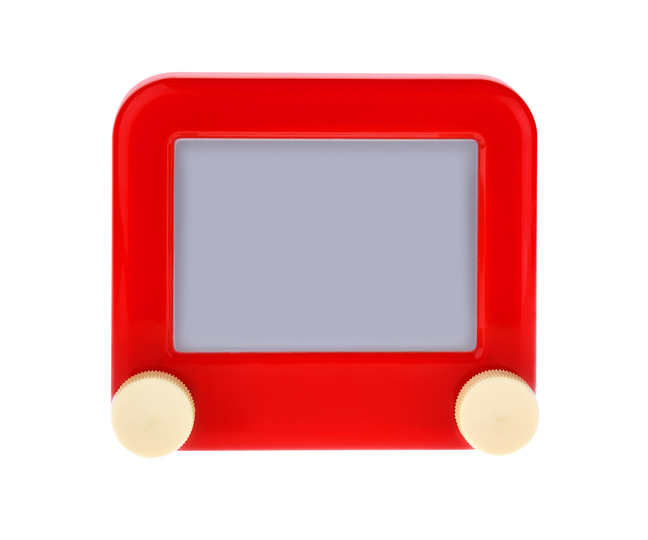 To help inform the public debate the Washington Policy Center is providing important bill analysis for a couple of the Title Only bills recently released. The Title Only bills we are analyzing are HB 2140 (Relating to K-12 education funding) and SB 5980 (Relating to greenhouse gas emissions). Though seemingly unrelated topics, the bill analysis for each is the same: [INSERT BILL DETAILS HERE LATER IN SESSION]

That’s right, like with the current text of these bills the analysis is blank. At this time, we can say with 100% certainty that we may support or oppose the policies of these bills, we just don’t know for sure yet.

What are Title Only bills?

Title Only bills are essentially blank pieces of legislation that provide a placeholder for legislative action later in session. Not only are Title Only bills not the norm across the country, they basically exist to circumvent the state constitution’s protection for transparency on new bills within last 10 days of session.

According to Article 2, Section 36 of the state Constitution:

“No bill shall be considered in either house unless the time of its introduction shall have been at least ten days before the final adjournment of the legislature, unless the legislature shall otherwise direct by a vote of two-thirds of all the members elected to each house, said vote to be taken by yeas and nays and entered upon the journal, or unless the same be at a special session.”

To get around this constitutional restriction on new bills being introduced in the last ten days of session, lawmakers use Title Only bills as a placeholder to place the real text of legislation in at a later time without having to secure the two-thirds vote required if the bill were dropped after the cutoff period.

Are Title Only bills prevalent across the country? No.

According to Bruce Feustel of the National Conference of State Legislatures (NCSL):

“Most states I am familiar with do not allow title only bills for legislative consideration, generally under the reasoning that you need to know the details of a bill to make an informed decision about how to vote on it and even where to refer it.”

If the state’s constitution is truly getting in the way of lawmakers being transparent and providing adequate public notice, it would be better for them to propose repeal of Article 2, Section 36 and replace it with meaningful legislative transparency protections that would:

Adopting these type of transparency protections and ending the practice of Title Only bills would help lawmakers fulfill their goal to “Increase public participation, understanding, and transparency of the legislative process.”