2. The 60-percent standard represents a rare, but important safeguard in the state constitution to require a higher level of agreement before school officials are allowed to impose long-term debt on the community.

3. Like signing a mortgage, a decision as weighty as taking on long-term debt should require more than just majority support.

4. The provision is designed to protect children and young people from being burdened in the future with a heavy financial burden imposed by debt taken on today.

5. The 60 percent rule does not prevent most bond levies from passing. In 2017, 64 percent of school districts seeking bond levies received voter approval, resulting in $1.9 billion in new funds.

6. Removing the 60 percent rule would remove a key incentive for officials to propose reasonable and affordable public construction projects.

7. The burden of debt in Washington state is already high. Taxpayers are currently paying off $21.2 billion in existing longterm school bond debt.

8. The 60 percent rule is a safeguard to protect families from heavy and regressive taxation, especially lowincome families, the unemployed and the elderly living on fixed incomes.

Lawmakers are considering a House Joint Resolution, HJR 4200, which would amend the state constitution to lower the standard and make it easier to increase local property taxes and impose long-term debt on the public. The measure was introduced by Rep. Monica Jurado Stonier (D-Vancouver).

If passed in each house of the legislature by a two-thirds vote, the referendum would be referred to the voters at the next general election, in November of 2022. If approved by a simple majority of voters the constitutional change would be enacted. The governor’s signature would not be required.

Click here to read the Legislative Memo in full. 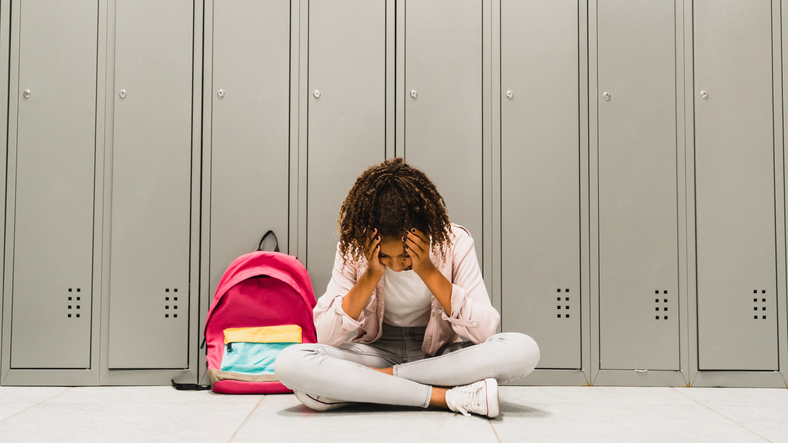 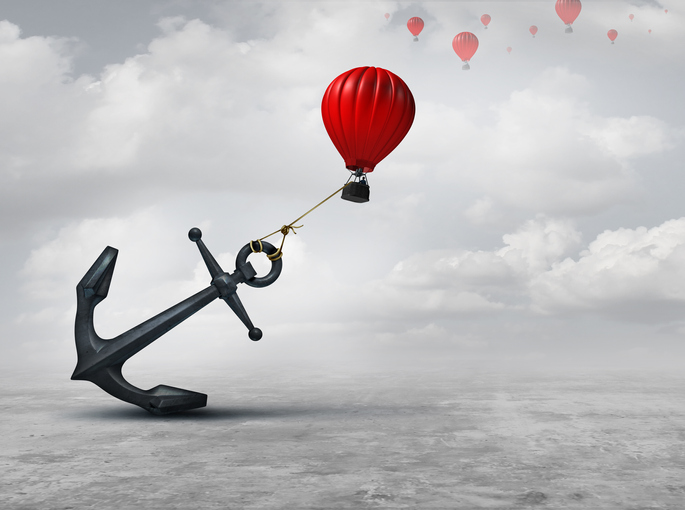