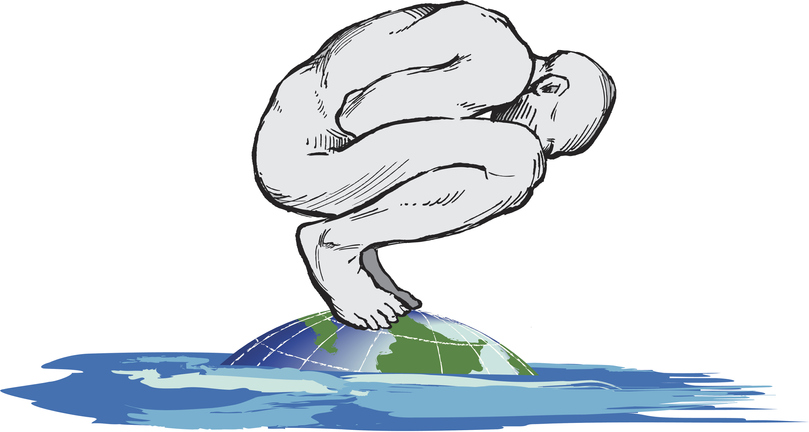 Governor Inslee announced his latest climate policy in a press conference today. The Governor argued that we are at the 11th hour when it comes to addressing climate change, listing several potential impacts on Washington state. The approach being offered, however, is built more around politics than effectiveness.

It is worth noting that despite the rhetoric of the press conference about the urgency of the policy and it being based on “love,” Washington state is failing to meet virtually all the CO2 reduction targets the Governor set when he took office six years ago. This proposal, unfortunately, is built around similar approaches that emphasize political promises.

Here are three problems with the packages and better alternatives.

The proposal promises to spend money on several projects that are politically popular, but extremely wasteful. For example, the proposal highlights spending on “solar energy systems.” According to the National Renewable Energy Laboratory, Western Washington is the worst place (other than Alaska) to generate solar power. Additionally, the proposal calls for subsidizing electric vehicles. Such programs have overwhelmingly favored the wealthy who are not price sensitive and do not respond to subsidies. Any package should require government expenditures are effective and rank projects based on CO2 reduction.

Rather than giving individuals more tools to save energy, however, the Governor’s plan is a top-down regulatory approach that has often backfired. Washington’s failed “green school” requirements are a dramatic case in point, where the schools ended up using more energy.

Green building standards aren’t the only example of failure. In his book, which he mentioned at today’s press conference, the Governor claimed that by, "About 2011 meaningful amounts of cellulosic ethanol are becoming available at service stations across the country.” There is still virtually no cellulosic ethanol on the market. Quite simply, politicians are poor at predicting future technologies.

By way of contrast, individuals given incentives and tools to save energy can be very effective. The press conference was held in the Pacific Tower in Seattle and the Governor’s press release notes the building exceeded its energy efficiency targets, “due to the concerted action of the subtenants in the Tower helping to conserve energy, as well as the involvement of Tower management in monitoring utilities, meters, and HVAC issues.” Empowering individuals and companies is more effective than tightening regulation.

We will do a more thorough analysis of the expenditures included in the package, but the efforts offered here have typically cost more than $50 per metric ton of CO2 avoided. By way of contrast, the state of Washington – and individuals – can invest in CO2 reduction projects than are certified effective for about $5 per metric ton, as I have. People who invest in these projects are reducing ten times as much CO2 per dollar than the programs offered by the Governor. Unfortunately, politicians and some in the green community oppose these projects because they are outside government. If the Governor, legislators, and others who attended the press conference today are serious about reducing CO2 emissions, they will focus on spending money where it is effective.