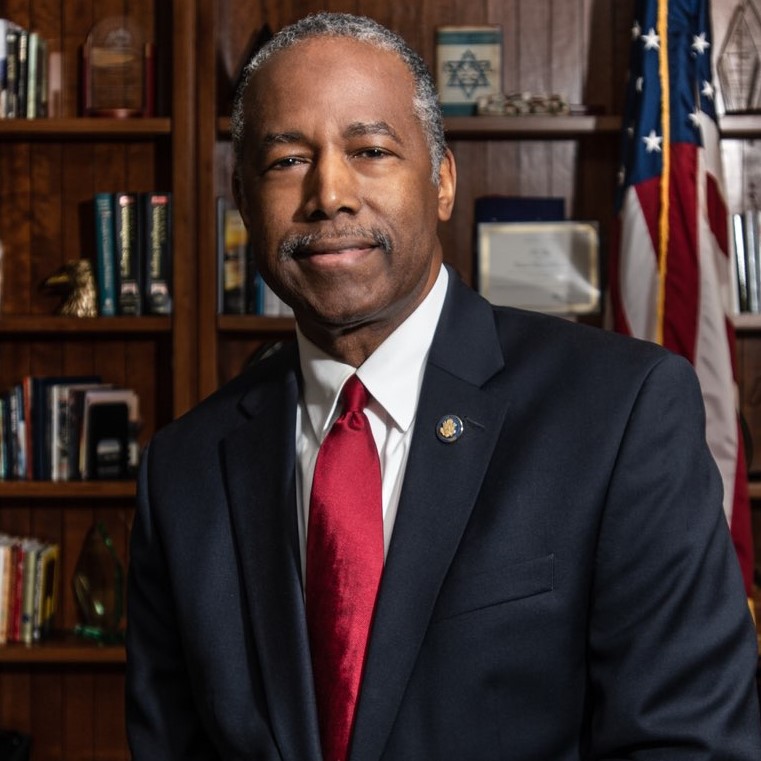 SPOKANE- Washington Policy Center (WPC), Washington state’s foremost independent policy research organization, announced today that Dr. Ben Carson, former Housing and Urban Development (HUD) Secretary and renowned neurosurgeon will be a keynote speaker at their Annual Dinner Event which takes place at the Davenport Grand in Spokane on October 15, 2021. Dr. Carson was catapulted into national prominence as a surgeon in 1997 when he and an international team accomplished the first completely successful separation of type two vertical craniopagus twins in South Africa. The twins were joined at the top of the head and facing in opposite directions. They are living without neurological complications.

“Dr. Carson's life story and work have been an inspiration to millions," said WPC President Dann Mead Smith. “We are thrilled to bring Dr. Carson to Spokane to share his story and support free market reform in Washington state.”

During his time as HUD Secretary, Dr. Carson was responsible for many innovative programs such as the Foster Youth to Independence program (FYI) which helps youth who have aged out of foster care obtain the support necessary to set them on a trajectory of success. They also created the EnVision Center which facilitates self-sufficiency in underserved populations. Under Secretary Carson's oversight, the agency once again became fiscally responsible resulting in the first clean audit in many years. He also chaired the White House Opportunity and Revitalization Council consisting of multiple federal agencies for the purpose of developing and expanding the Opportunity Zone program.

"Dr. Carson has accomplished enough for several lifetimes," exclaimed Chris Cargill, director of Washington Policy Center's Eastern Washington Office headquartered in Spokane. "In the medical field, in politics and as an author, Dr. Carson's achievements are remarkable and it's exciting to bring his perspective to Spokane."

Dr. Carson is one of two keynote speakers planned for the event. The second Spokane speaker and the second keynote speaker for WPC’s Bellevue Annual Dinner event are expected to be announced in the coming weeks. Ticket registration and additional information can be found at WPCdinner.com.