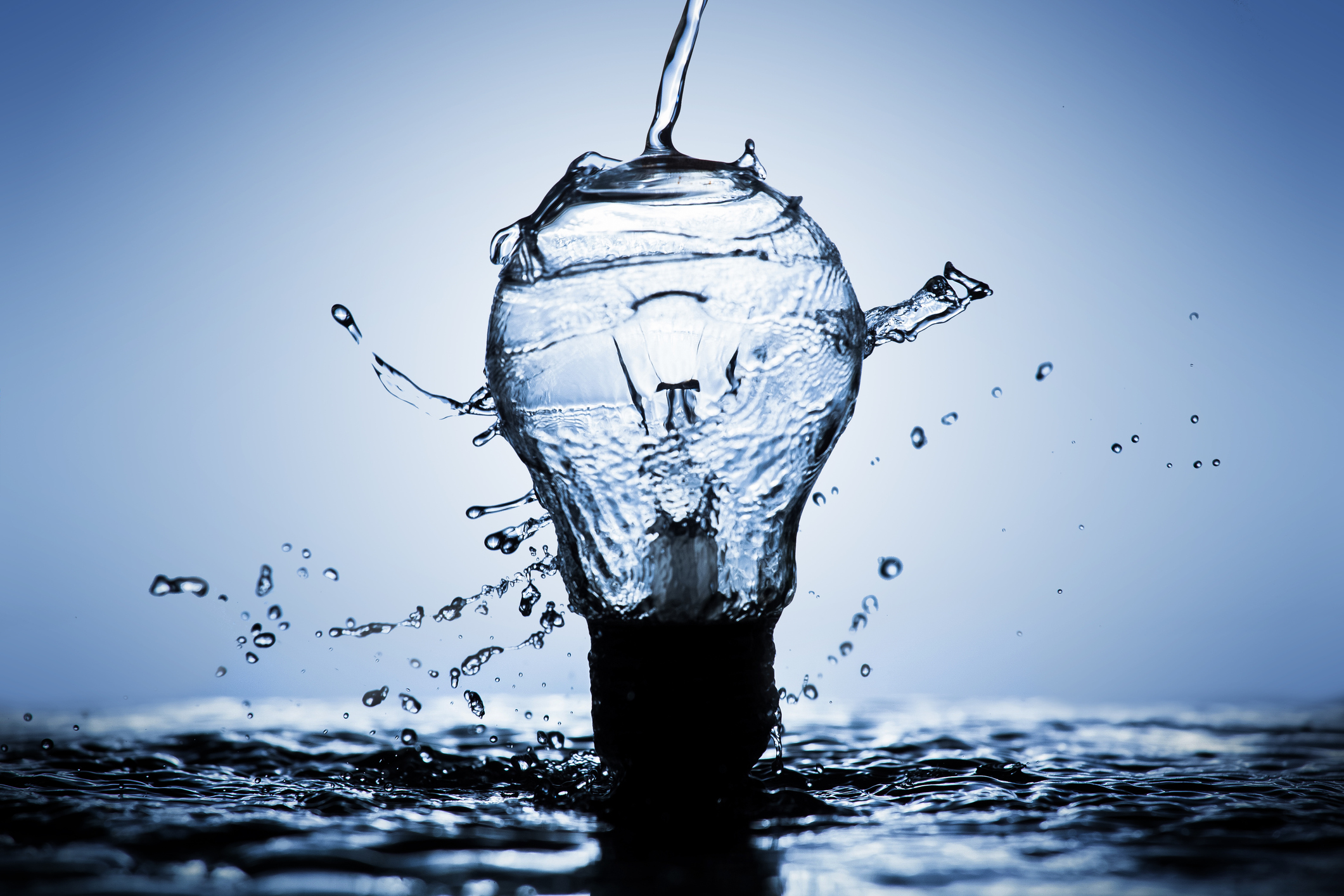 Confirming the conclusion of the Draft Environmental Impact Statement (EIS), the U.S. Army Corps of Engineers just released the Final EIS for the Columbia and Snake River dams, saying that removal of the four Lower Snake River dams would do more harm to people and the environment.

The Final EIS found that keeping the dams would provide environmental and economic benefits and that, “Snake River Chinook and steelhead are expected to see relative improvements in SARs [smolt-to-adult return ratio] of 35% and 28% respectively.” By keeping the dams and changing operation slightly, the EIS shows populations of salmon will continue to increase. 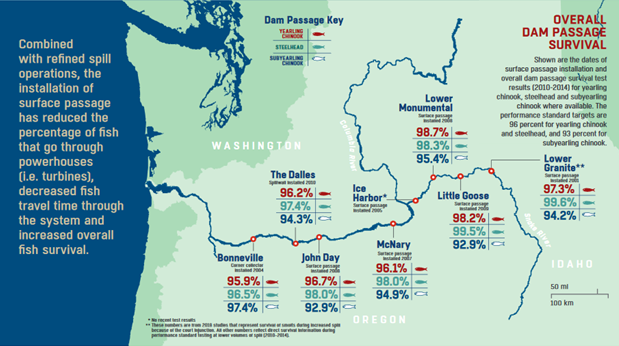 The Corps also found that mortality rates of salmon and steelhead passing the dams is very low. In a graphic included in the EIS, they show that for the three Snake River dams they tested, survival rates for yearling Chinook passing the dams downstream exceed 97 percent. Even if dam removal increased the survival rate to 100 percent (which it would not due to other factors), the total increase in survivability would be small, especially in context of the total cost of removing the dams.

Dam opponents also claim that removal of the dams would provide more food for endangered Southern Resident killer whales in Puget Sound. The EIS science found this is not true. Chinook from the Lower Snake River provide a small amount of the salmon for the orca. Additionally, the EIS notes, “in terms of the overall abundance of Chinook salmon available to Southern Resident killer whales for prey, numbers of adults from the Snake River Basin (including both hatchery and wild produced fish) are now greater than they were in the 1960s, before three of the four lower Snake River dams were built.”

Keeping the dams is a good decision that will increase salmon runs without sacrificing the energy and transportation benefits provided by the dams.

Additionally, after a couple years of poor salmon runs on the Lower Snake River, the trends are very positive this year. Through the end of July, the Chinook run at the Lower Granite Dam – the farthest upstream – is 27 percent larger than last year. The sockeye run is even better, with

seven times as many fish reaching Lower Granite compared to this time last year, and 54 percent more than 2018.

This is not the end of the debate, of course. The EIS will now be litigated in court because environmental groups don’t like the scientific findings and have already promised to sue. For now, however, the results of the EIS and success of salmon populations on the Snake River are good news for the people and for the environment.