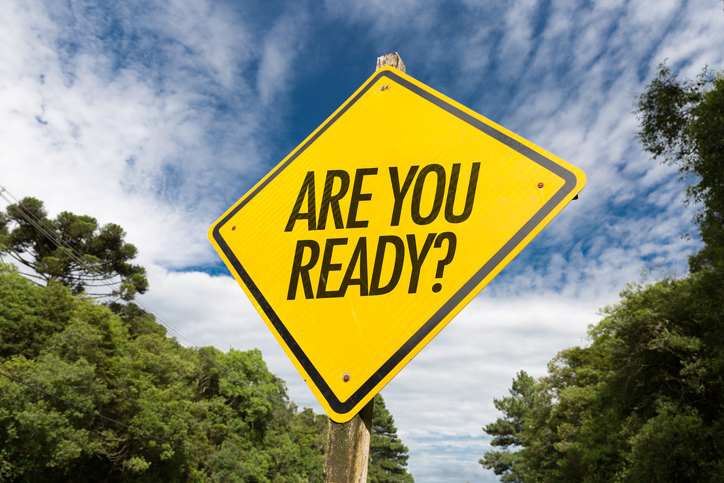 “The pandemic made it clear – to my neighbors and to Washingtonians in every corner of our state – that our current system of government gives a lot of power to one person in the executive branch in times of emergency. And if the Legislature isn’t in session during a declared emergency, there is no opportunity for legislators to make sure the concerns and priorities of our communities are a part of the decision-making process.

Emergencies affect whole communities and, in the case of this pandemic, this emergency has affected our entire state. We will recover better together, more equitably and more quickly, when a body of duly elected legislators acting in direct service of our communities can be a part of that recovery. Right now, during interim, it’s up to one person: the governor. This bill aims to fix that.”

Along with addressing the concerns about unanticipated receipts, SB 5909 would set up a process for legislative leadership to vote to end an emergency proclamation if it has been in place for more than 90 days when the legislature is out of session. This is a different reform approach than proposed by the bipartisan SB 5039 and HB 1772. Under those proposals, an emergency proclamation would automatically expire unless the legislature voted to continue it after either 30 or 60 days (regardless of whether in session or not).

Here is a snapshot of the different emergency powers reform bills:

By virtue of SB 5909’s very broad bill title, a robust legislative emergency powers debate will now be possible with all reform options on the table via the amendment process.

One alternative are the policies proposed in HB 1772. Among the bipartisan co-sponsors of HB 1772 is Democratic Rep. Mike Chapman. Rep. Chapman was one of the panelists on January 6th at Washington Policy Center’s Solution Summit discussion of emergency powers reform. He told me after the panel:

“The reason I co-sponsored HB 1772 is that whether one agrees with the Governor's emergency powers decisions or not we still need three effective co-equal branches of Government with appropriate checks and balances.”

Another option in the Senate is the reform proposed by the bipartisan SB 5039. SB 5039 would subject all of the governor’s emergency orders to legislative oversight after 30 days. This is the type of reasonable time limit and legislative public accountability for emergency powers that exists in many other states across the country.

When the Senate State Government & Elections held a work session on emergency powers last November, I encouraged the committee to reform the state’s emergency powers in a way that is very similar to what is proposed by SB 5039. My recommendation is to make this amendment to RCW 43.06.220 (4):

This reform would ensure that every emergency order by the Governor is subject to at least some type of legislative oversight after 30 days while maintaining the flexibility to issue very narrow orders to receive federal relief funds.

Long lasting emergency orders should receive the input of 147 legislators from across the state following a public process, allowing the perfection of policies through a collaborative weighing of all the options, alternatives and tradeoffs. This is precisely why the people’s legislative branch of government exists, to deliberate and provide guidance to the executive branch on what policies should be in place and how to implement them.

Our system is not meant to be the arbitrary rule of one behind closed doors. It is past time for the legislature to restore balance and provide full public oversight of these immense executive powers it has created.

Now that SB 5909 has been scheduled for a public hearing, Washingtonians will have the opportunity to weigh in on their preferred emergency powers reform (here is the link to sign up and provide remote testimony).