Do Spokane greens and unions care about the environment or just their self-image? An open letter. 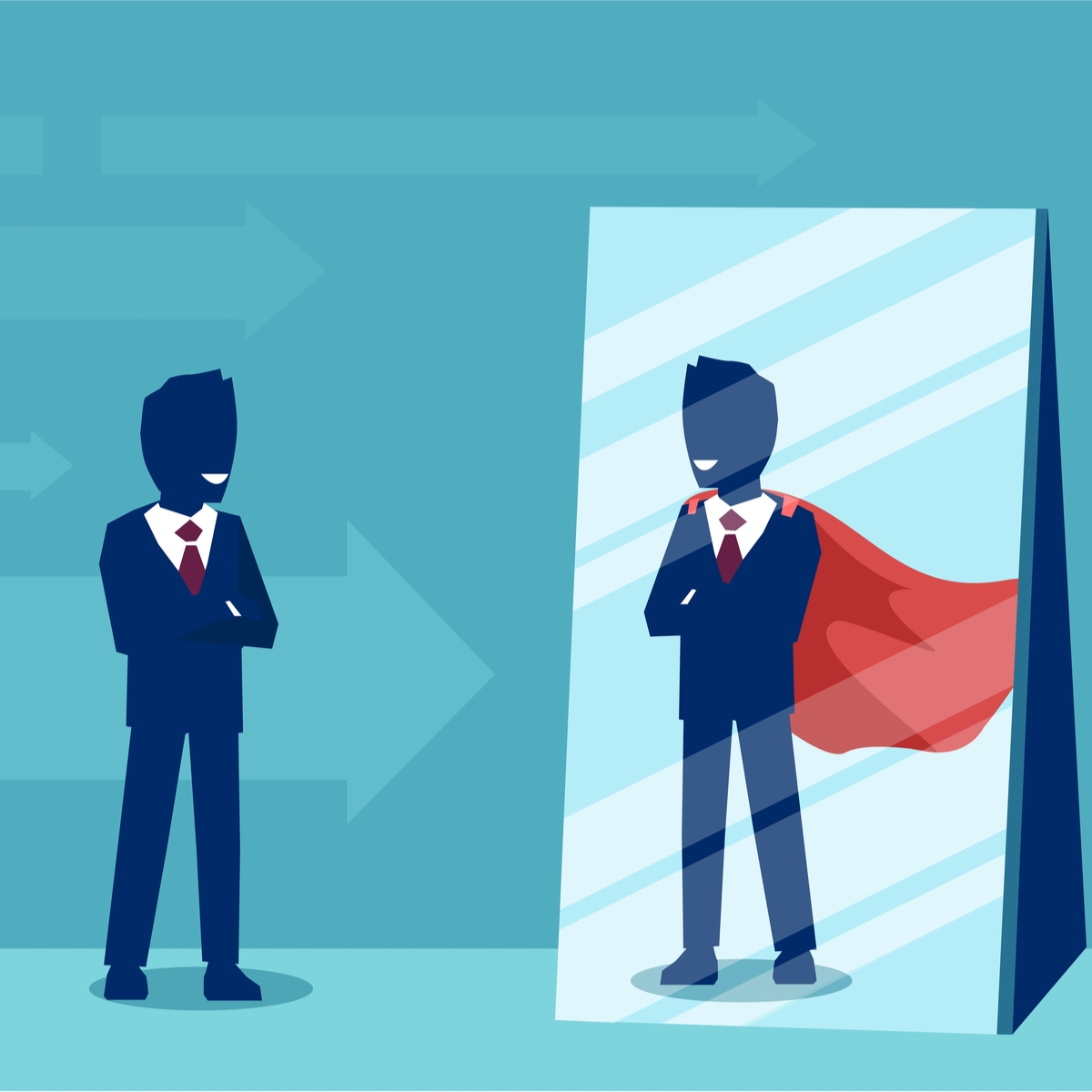 Last week a group of environmental activists, unions, elected officials, and others purchased an ad in the Spokane Spokesman-Review, attacking the Policy Center for a number of vague policy claims. Among them was a throwaway line that the Policy Center's proposals would harm "clean air and water."  I found this ironic for three reasons.

First, some of the groups who signed the ad have actively opposed efforts to promote clean water and responsible use of resources.

Second, the line is intentionally vague. The signers of the ad can't actually point to a policy that would do what they claim. If they could have cited an example, surely they would have. Their objection is not about policy but their own ideology.

Finally, these groups spent thousands of dollars to display their righteousnes in public, but what do they do with their own money when nobody is looking? That is the real test of their committment to their cause and their morality.

So, I wrote an open letter to them, asking if they would match my private efforts to invest in CO2 reduction. Each year, I personally invest in CO2-reduction projects equal to my annual emissions. Surely, the least those who believe we face a "climate crisis" can do is to live the values they demand of others.

I decided to find out, and sent the following letter to most of the groups who were listed on the newspaper ad.

I will update you when (and if) we hear back from them.

An open letter to Spokane politicians, unions, and activists,

Here is your chance to show your purported concern about the environment is more than just a political talking point.

Last week, you made an ambiguous critique of WPC on environmental issues. Your complaint, however, merely seems intended to distract from the repeated failure of the policies you support:

You can redeem yourselves (in part): make a personal commitment to reduce CO2 emissions, as I already have. 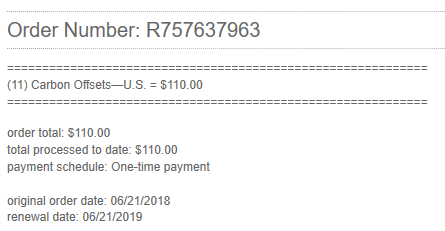 Every year, I invest in certified CO2-reduction projects from the Bonneville Environmental Foundation. The average per-capita CO2 emissions in Washington state is 10.3 metric tons of CO2, so I buy 11 MT to be on the safe side. Here is my receipt from last year, purchased on June 21, 2018 for 11 MT of CO2 reduction.

If you care about the environment – as you claim to – do as I do and use your own money to reduce CO2 emissions.

Transparency is the best way to demonstrate who is sincere and who is phony. It is a win-win. By investing in CO2 reduction, we help the planet. By failing to do so, the public gets a clearer idea of who cares more about their own political image than the environment and can stop listening to them.

I look forward to hearing from you.