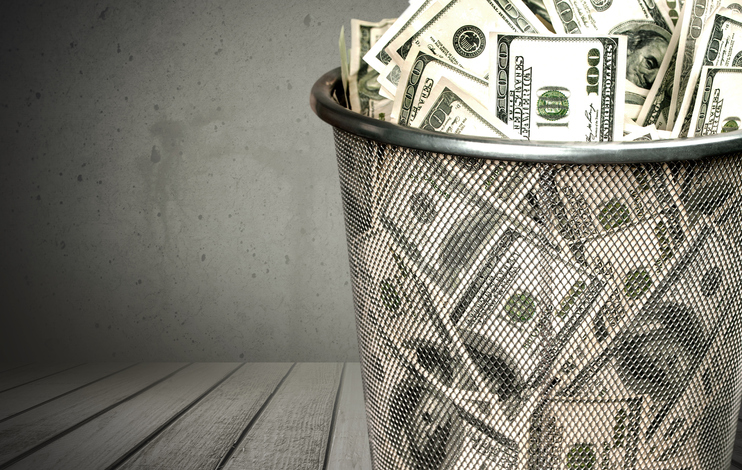 It is easier to make bold environmental promises when you don’t look at the price tag and won’t be held accountable for failure.

Once again, the legislature is considering a bill to tighten the state’s carbon reduction goals. HB 1113 argues Washington should set targets consistent with the Paris Climate Accord designed to keep temperature increase below 2 degrees C by 2100. To achieve this the bill sets targets of CO2 emissions 19 percent below the 1990 emissions level of 88.4 million metric tons (MMT) of CO2 by 2025.

Reaching that target would require a significant reduction in emissions. According to the Department of Ecology’s latest report, Washington’s emissions in 2015 were 97.4 MMT of CO2, an increase of 10 percent since 1990. To achieve the goal in the legislation, Washington would have to reduce our emissions to about 27 percent below current levels in just a decade. This is extremely unlikely, and Washington’s emissions have increased every year for the past few years.

How much will it cost to achieve these very aggressive CO2 reduction targets? Legislators don’t know. The bill itself would spend about $414,000 in 2020 to find out the impact on jobs and economic impact. Rather than find out the cost before adopting the targets, the bill adopts the targets and leaves the question of cost for later.

William Nordhaus, the 2018 Nobel Prize winner in Economic Sciences, has a warning about the cost of meeting the Paris Climate Targets. Nordhaus won the award for, “integrating climate change into long-run macroeconomic analysis.” In his Nobel lecture, Nordhaus argues that some action should be taken to reduce CO2 emissions, but warns that the steps necessary to keep temperatures from increasing by two degrees by 2100 would do more harm than good. Although the policies would avoid $6 trillion in future harm, it would cost the world about $25 trillion in costs. This is cutting off our nose to spite our face.

Legislators, however, don’t pay those costs. There is no accountability in the legislation if the cost is very high or if the targets are not met. Instead, legislators will send out press releases claiming victory (as they did last year when this bill moved out of committee), and brag about their commitment to fighting climate change. Legislators benefit even if the economy and environment don’t.

It will be argued that reducing CO2 emissions will be good for Washington’s environment and economy. The bill sponsors point to “reduced winter snowpack” as evidence of the impact climate change is already having on Washington state. Snowpack, however, has been higher than average for eight of the last ten years. As of January 20, we are on track to be below average again this year, with the current snowshed average of 84 percent of normal. It would only be the third year below average in the last eleven years. If anything, we are seeing a slight upward trend in snowpack.

Additionally, even if we meet all CO2 reduction targets, it would result in an unmeasurable reduction of global temperatures, even by 2100.

It is unclear whether how HB 1113 would be implemented and what would happen if we miss the targets. Legislators may simply be hoping that judges will use the HB 1113 targets to force the state to adopt the policies legislators and the voters have repeatedly rejected. Whatever the motivation, HB 1113 is emblematic of the unserious way we address climate policy these days – image before the environment. 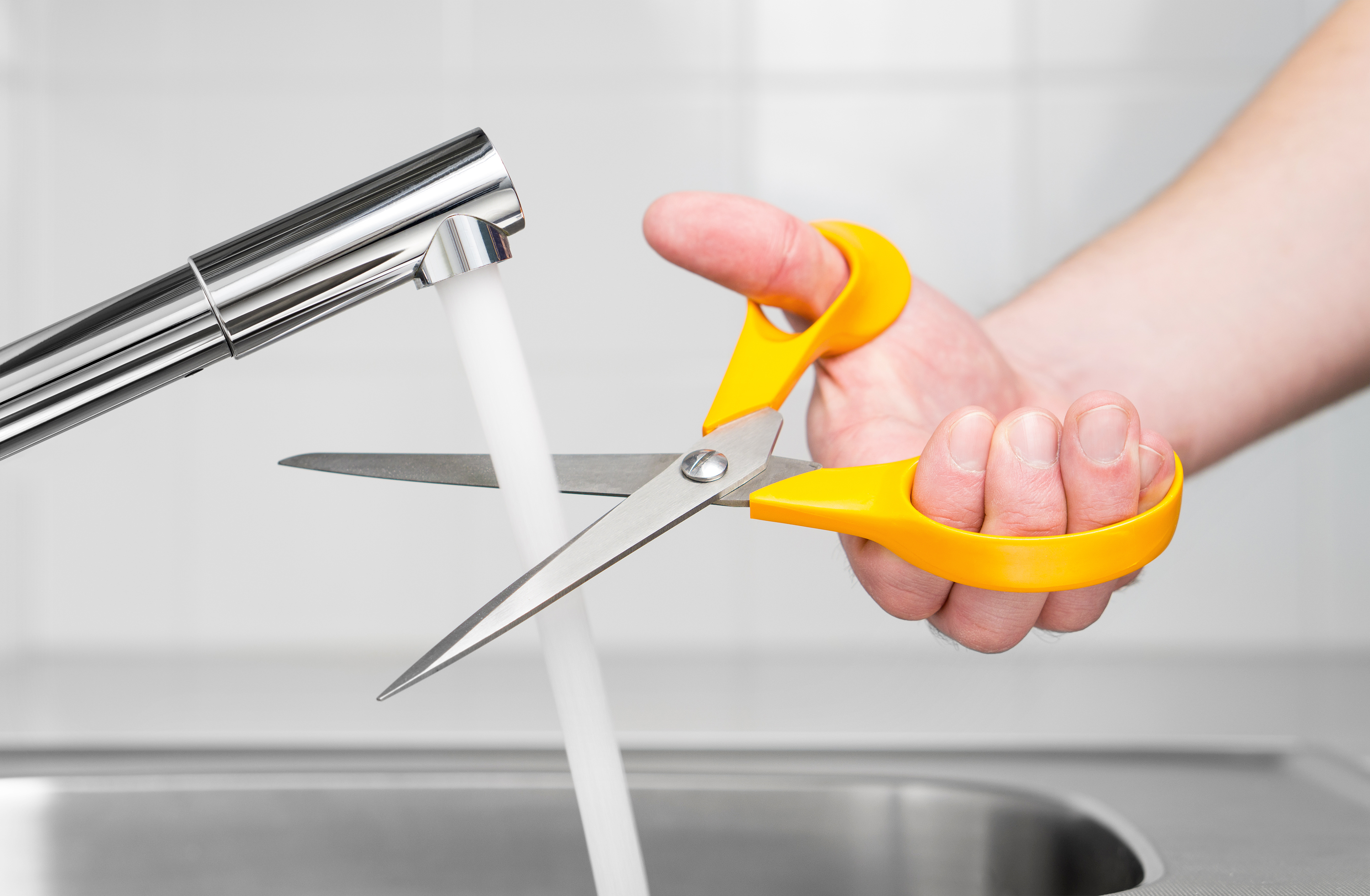 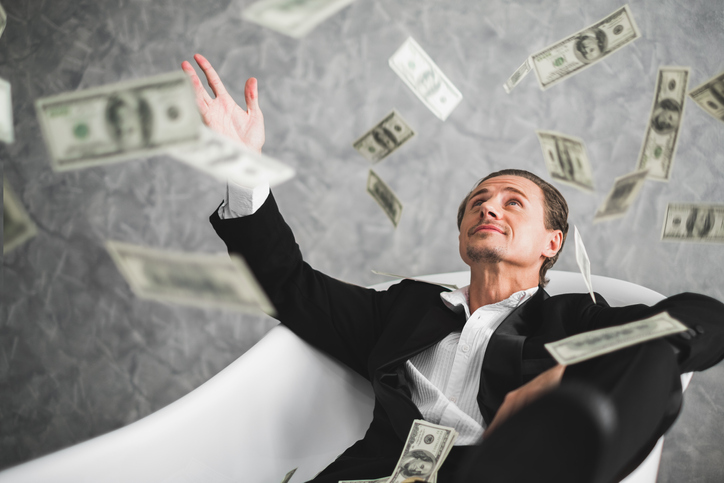