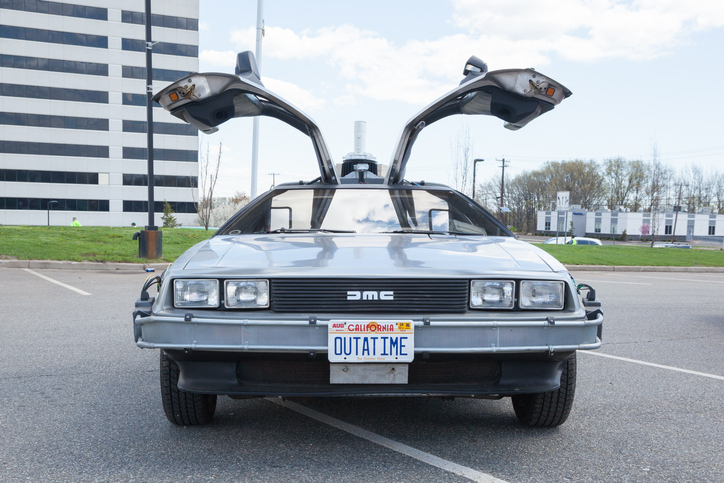 Washington voters have rejected six proposed constitutional amendments to allow a graduated income tax. This may explain why income tax supporters are no longer trying to amend the constitution but instead are pursuing strategies to set up a lawsuit to try to get the court to do what voters won’t.

The last two times voters rejected income tax constitutional amendments were in 1970 and 1973. The arguments from income tax proponents then sound identical to the comments being made today by supporters of the capital gains income tax proposals.

Consider the following income tax pitches made in the voters’ guides: 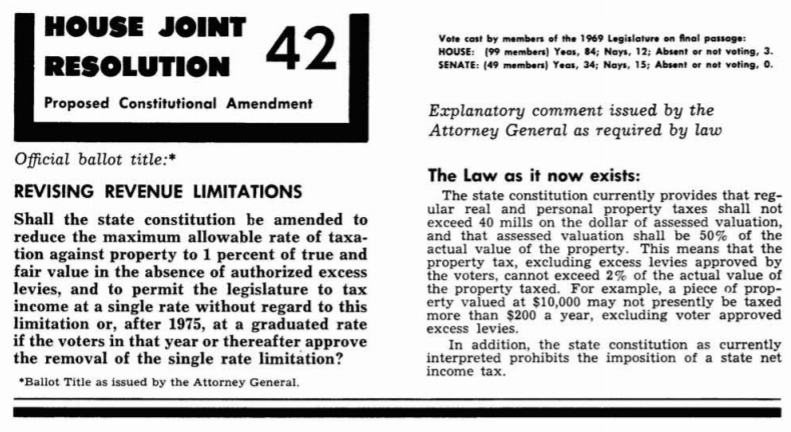 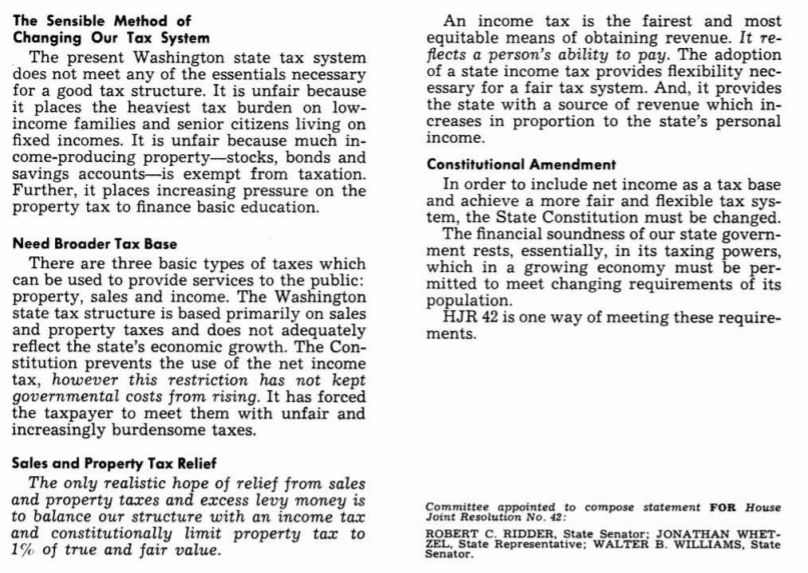 Here is the statement against HJR 42: 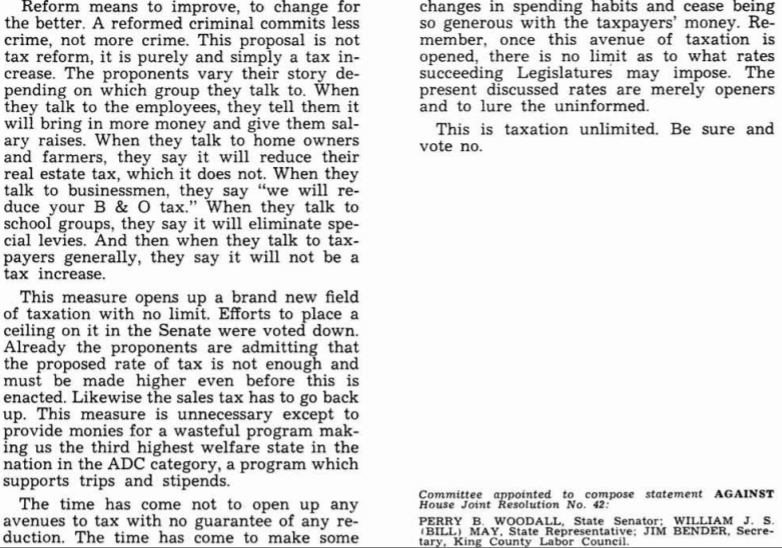 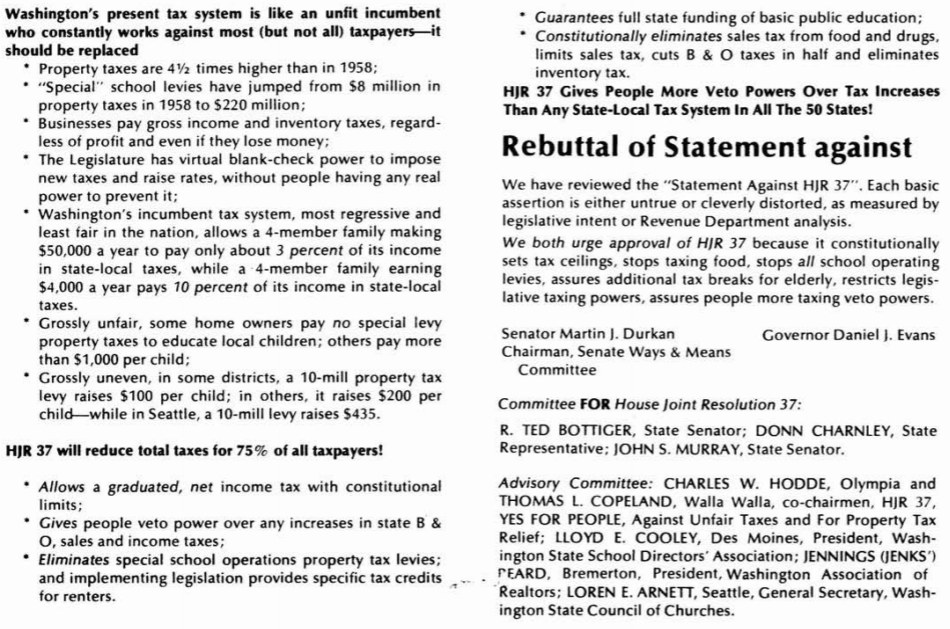 It is true that opinions may change over time, but voters also rejected I-1098 (High earners income tax) in 2010 with a 64% no vote. The same arguments were made then as occurred the previous times voters rejected an income tax.  At what point will all lawmakers finally hear the clear and consistent message that voters don’t want an income tax in Washington regardless of how it is dressed up?