A bill banning plastic grocery bags (SB 5323) and putting a fee on paper bags is on the governor’s agenda for signing or a veto today. With the spread of coronavirus, several grocery stores and jurisdictions have suspended rules relating to grocery bags or announced they are not allowing reusable bags.

Olympia and Kent have already waived the fees on paper bags and are discouraging people from bringing reusable bags. They join other cities like Albany, Denver and Cambridge, Massachusetts. New Hampshire is telling people not to bring their own bags. To protect their workers, several grocery chains are prohibiting reusable bags, including QFC, Safeway, Save-On-Foods, Giant, and Meijer.

Washington state has taken some costly but understandable steps to help reduce the spread of the coronavirus. Delaying the ban is a low-cost way to eliminate one potential method of spreading the virus.

Additionally, the ban would not take effect until 2021, so a veto would remove pressure from grocery chains that would have to prepare for implementation but would not have any impact on the environment for a year. If the legislature wants to adopt the ban again next year, with accelerated implementation, they can. Bag bans don’t help the environment anyway, but for those who believe otherwise, the impact of a delay is essentially zero.

I share the concern of those arguing for the ban regarding plastic in the ocean. There is a way to take action now on that by contributing to the good work of Plastic Bank, an organization that pays to collect and recycle plastic in countries like Indonesia, the Philippines, and Brazil. This is where the problem of ocean plastic is most acute and where actions will do the most good.

Some have argued the potential harm from reusable bags is small. Maybe, but there are a lot of uncertainties right now. Less than a month ago the thought of a general quarantine seemed extreme.

The cost of taking time to understand the risk from coronavirus and discouraging the use of potential carriers of the virus is zero. The governor should give grocery workers, customers, and others the opportunity to reduce potential exposure and reject the bill. 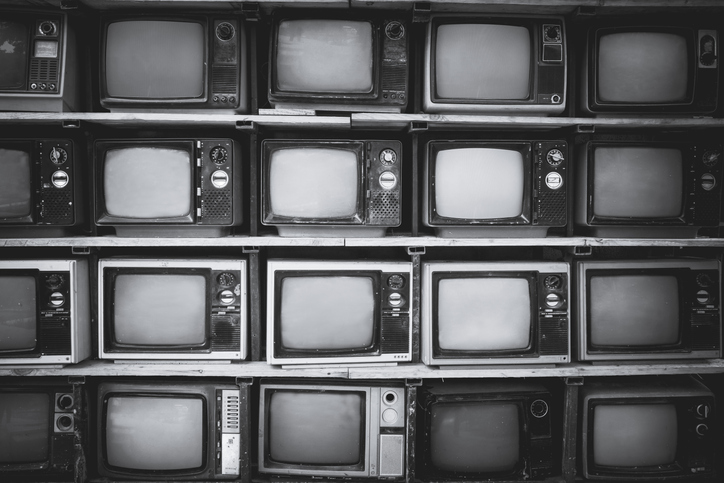