2020 Legislative Session: One unlike any other

I’ve been following the legislature for nearly 20 years. During that time I’ve seen massive budget cuts during recessions, special sessions called for tax relief, a mid-session switch of power via a 9th order, lawmakers sue voters to overturn supermajority for taxes restrictions, a protest from the Governor vetoing bills en masse and the legislature lose a lawsuit requiring them to provide public records. What I haven’t seen before, however, is anything like the just concluded 2020 session.

This session started with several unknowns with a new Speaker of the House and calls to expel a lawmaker. A hot economy provided the opportunity for budget discipline, massive spending increases, or heaven forbid, finally providing tax relief. By the end of session, a global coronavirus pandemic resulted in the Governor issuing emergency proclamations banning certain public and private events and closing K-12 schools. The state’s largest employer also came late to the table begging for a substantial tax increase to be imposed on its industry to head off possible European tariffs.

In the final weeks of session, a tanking of the stock market and Washington’s economic activity as a result of the virus pandemic saw lawmakers slightly scale back their proposed budget increase, allocate $200 million in emergency funding from the protected budget reserves and raised the specter of a possible special session later this year to deal with possible budget deficits. This dramatic 180-degree turn in economic outlook for the state all occurred during the span of a short 60-day session.

Here are some of the other things that happened this session:

Due to the unfolding economic turmoil caused by the global coronavirus pandemic, it is more likely than not we’ll see our lawmakers back in action again later this year. Until then, remember to wash your hands, don’t touch your face, practice good social distancing and remember the words of Pete Carroll: “We got this.” 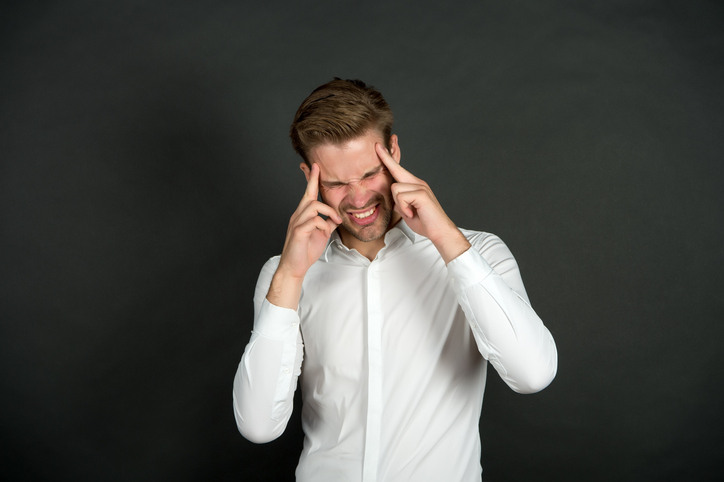