4. The 2014 to 2017 ridership drop coincided with decreasing gas prices and the
introduction of competitive private ride-hailing service in Whatcom County.

5. Although ridership dropped by 6.7 percent from 2008 and 2017, WTA operating
expenses across that same period increased by 27.6 percent.

6. Sales tax revenue has increased as a portion of WTA revenue while ridership
has decreased, meaning that more tax dollars are being spent on a service that
taxpayers are using less.

9. WTA should not continue to collect current levels of sales tax revenue from the
public, and instead should reduce the tax burden on the community, contract
out more services to save money, and allocate funds differently to match
remaining ridership demand.

WTA operates in a Public Transportation Benefit Area (PTBA) serving Whatcom
County, providing public transportation services in the northwest portion of
Washington and to Point Roberts. This includes parts of the 40th and 42nd legislative
districts and parts of the 1st and 2nd Congressional districts. Services consist of
fixed route bus, demand response, paratransit, and vanpool services in and around
Whatcom County cities including Bellingham, Lynden, Ferndale, and Blaine. WTA
also provides connections to Amtrak, Greyhound and several ferry routes, plus
connections between Bellingham and Mount Vernon in Skagit County.

In May 2020, WTA received an $8.8 million grant as part of the federal CARES
Act.  Also in May, WTA received an award from the Federal Transit Administration
(FTA) Integrated Mobility Innovations Grant Program. This money will fund 80
percent of a pilot project in Lynden to test on-demand van service.

Established in 1983, the transit agency serves a population of approximately
225,099 people. Whatcom Transportation Authority is governed by a 10-member
board of directors composed of local elected officials and one non-voting labor
representative. The majority of WTA’s funding (almost 87 percent in 2019) comes
from the 0.6 percent sales tax that the agency levies in the Whatcom County PTBA.
Originally a 0.3 percent sales tax, an additional 0.3 percent was approved in 2002.
Since 2002, there have been no additional tax increases to fund WTA.

Read the complete study on the Whatcom Transportation Authority here. 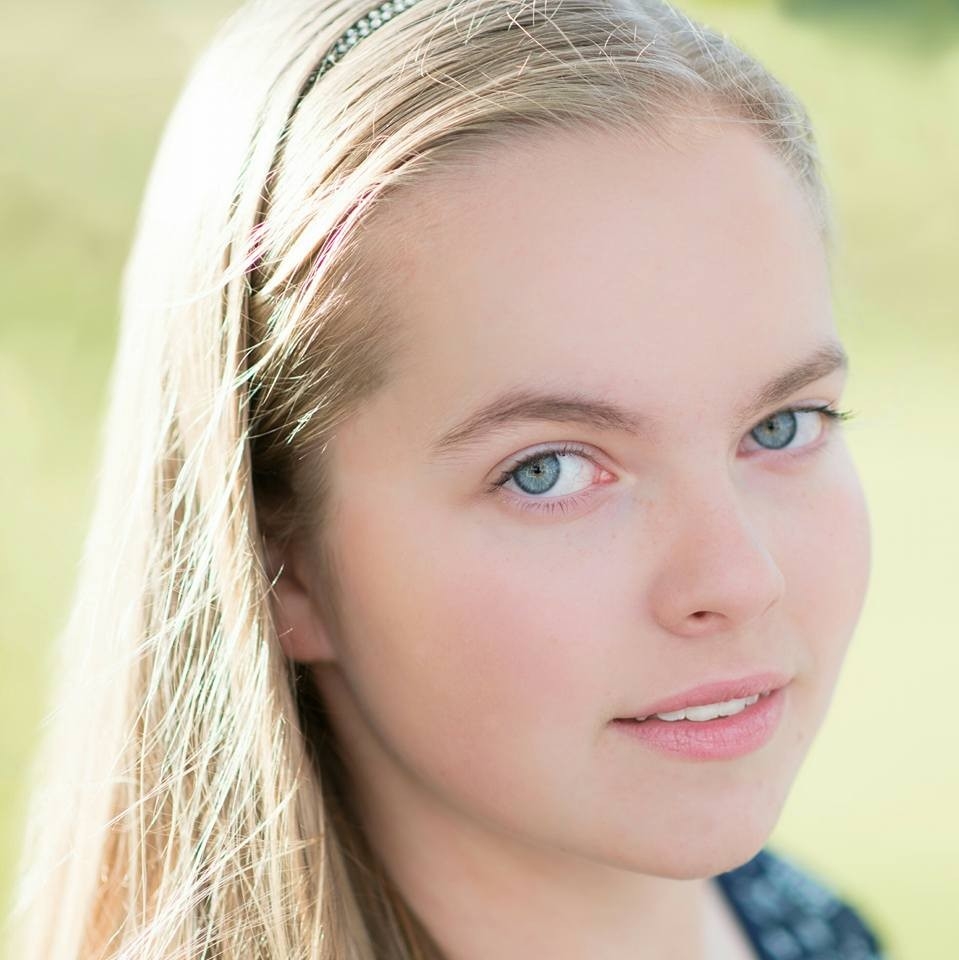