Washington workers only have until Nov. 1 to opt out of a new payroll tax 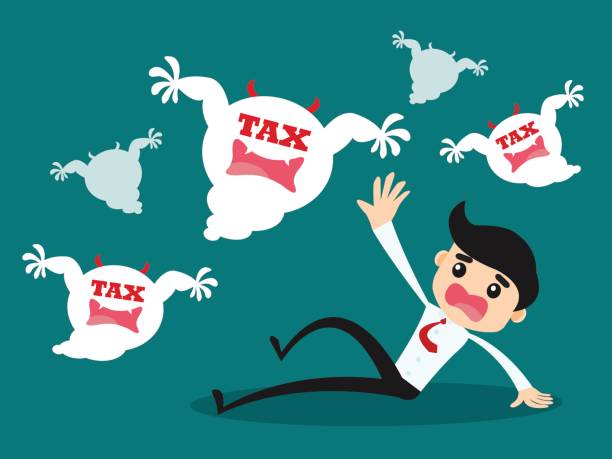 Workers may need a financial planner and to get some quotes from long-term care insurers, but they need to act — fast. At least now we know how fast, after legislative action taken last night on Substitute House Bill 1323.

Part of that bill distorts a two-year old law, giving Washington residents only until November 1st to opt out of a state program that will tax workers 58 cents for every $100 they earn, regardless of income. The tax starts hitting paychecks January 1st.

To opt out of the program, people need or will have to buy their own long-term care insurance by the deadline date and then apply for an exemption.

Under the 2019 law that created the Long-Term Services and Supports Trust to help the state with costs around long-term care needs, people earning $50,000 a year will pay $290 annually into the state program; people earning $100,000 a year will pay $580 each and every year, and so on as income rises. There is no limit. In return, all those paying in will receive the same paltry care benefit — except for some people who will receive nothing: That includes soon-to-be retirees and people who move out of the state one day. The benefit promised is not portable, so a lot of people will pay into the program but receive no benefits.

State officials will use money taken out of workers’ paychecks to set up a baseline of long-term care for people in need. When I say baseline, that term is generous. The maximum benefit is set at only $36,500, or just $100 a day. That’s a laughably small amount to anyone who knows the high costs of long-term care and the average length of time people typically need it. (See Genworth’s Cost of Care Survey for more information about typical costs.)  Even a modest level of care can cost more than twice that.

The November date required for opt-out purposes is better than when House Bill 1323 started, thanks to an amendment from Sen. Ron Muzzall, R-Oak Harbor. The original bill proposed giving Washington workers only until July to purchase private long-term care insurance that might offer them a better alternative. Even the November compromise is problematic: A lot of workers don’t know about the coming payroll tax, and many of them probably won’t hear about it until it’s too late to explore their options. Keeping people in the dark is not a proud legislative moment.

Employers can help. They can educate workers about the long-term care law and the impact it soon will have on their budgets.

If you like the state imposing wealth redistribution and mandatory one-size-fits-all programs, or if you weren’t planning on making your own long-term care plans, you might like Washington’s new, first-in-nation, long-term-care tax that will begin hitting workers’ paychecks in January, even despite the insufficient benefit.

But if your preference is personal responsibility, having a say about how the money you earn is spent and choosing what kind of insurance you carry, you probably aren’t happy with the tax that’s coming to a paycheck near you.

*  Read more about the long-term care law in these questions and answers from Davis Wright Tremaine.