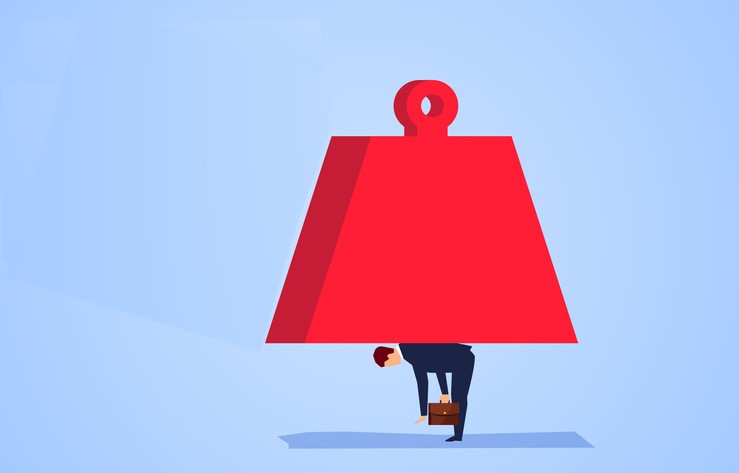 The 2021 legislative session produced a mixed bag of results for small business owners. Lawmakers attempted to solve some of the systemic problems with unemployment benefits, taxation policy and business restrictions, while simultaneously creating new, over burdensome, and in some cases, outright punitive regulations on small business.

Much of the legislation passed this session was designed to penalize small business and create new ‘rights’ for disgruntled employees to retaliate against their current, or previous employers with little regard for due process or existing case law.

House Bill 1076, referred to as the Qui-Tam bill, would have allowed anyone to bring a lawsuit against an employer for a perceived employment law violation when a state agency declines to pursue action against an employer. The enforcement action would have been applied even though the person raising the complaint may not have been affected by the alleged violation. A proportion of the proceeds of a settlement would go to the complainant.

Data privacy was again on the legislature radar, having been introduced as a concept during the last few legislative sessions. In previous years, the legislation failed to gain traction, primarily over the question of a private right of action. This year’s version, Senate Bill 5062, appeared to have broad support but it failed to secure enough votes at the last minute. Private data needs to be protected, but Senate Bill 5062 wasn’t the right solution and would have placed a significant amount of work burden on small businesses to comply. No doubt, the bill will be back next year.

The eviction moratoriums put into place during COVID-19, are creating a significant problem for many owner operated, rental properties. The legislature passed Senate Bill 5160, which will make it more difficult for property owners to recover lost rent from those renters who have not been playing by the rules.

Many rental properties are owned by individuals, not corporations. Some renters that are abusing the eviction moratorium and not paying rent even when they can afford to.  That means property owners often can’t pay both the rental property mortgage and their own home mortgages. Senate Bill 5160 now creates a situation for the small business property owner in which they have to bear the cost of the renters who cheat.

The legislature attempted to solve the state Employment Security Department’s (ESD) many problems. ESD has struggled with significant shortcomings with slow processing times for claims, adjudication backlogs, fraudulent claims and over payment problems that have plagued the troubled agency since before the pandemic began. During a state audit in October last year, State Auditor Pat McCarthy described her agency’s trouble in dealing with ESD and described the ESDs response to an auditor’s request in an interview as unlike anything she has encountered at any other state agency since she took office in 2017.

The 2021 legislature passed Senate Bill 1493, Senate Bill 5193, Senate Bill 5478 and House Bill 1455 that try to fix some of the problems the Employment Security Department (ESD) has struggled with over the last 12 months.

Finally, lawmakers increased several transportation taxes, which in turn will increase the cost of goods and services that small businesses deliver to customers. The legislature passed Senate Bill 5126 (a costly cap-and-trade law) and House Bill 1091 (imposing a low carbon fuel standard). Together these new laws will add over 50 cents by 2030 to the price of a gallon of gas.

The legislature made some small incremental things to help small business in Washington, however, the majority of the bills passed this session and signed by Governor Inslee will result in increased costs, less jobs and a less competitive business environment in Washington.