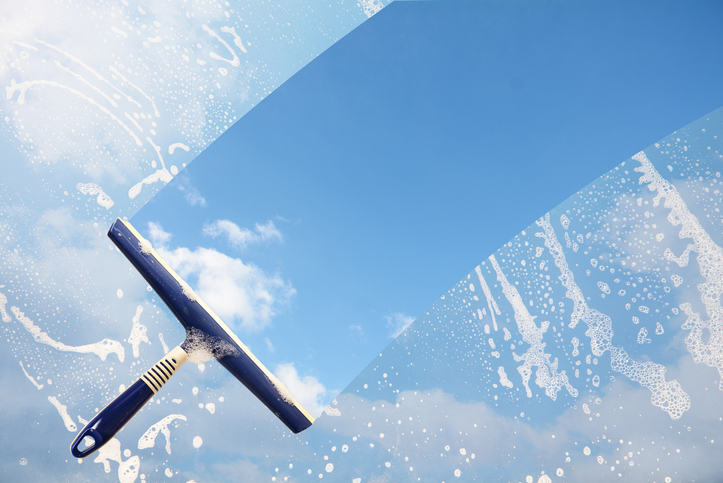 Spokane voters issued a resounding "yes" to transparency with almost 80 percent supporting transparency in negotiations between government and public employee unions. Yet despite these negotiations being amongst the biggest expenditures of taxpayer dollars and despite transparency working well in other states including neighboring Idaho, public employee unions are campaigning hard to be able to avoid the law. Radio ads have popped up to convince the public to return to closed doors before they were ever fully open.  In response, WPC launched our own ads to remind public officials of the transparency the public demands. The Spokesman Review reported on the controversy here and you can see or hear the WPC ad campaign materials using the links below.

You can view the WPC ad that ran in The Spokesman Review here.