Seattle teachers union loses nearly 10% of its members, once teachers have a choice

On June 27, 2018, the U.S. Supreme Court, ruling in Janus v. AFSCME, recognized the constitutional right of public-sector workers to leave their union and still keep their jobs.

That means teachers in school districts across the country who do not want to be union members are no longer forced to pay monthly dues.

As a result, the Seattle teachers union (SEA), the largest local association in the state, lost nearly 10% of its members. 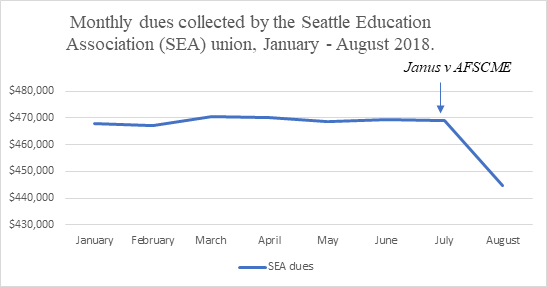 According to data obtained from Seattle Public Schools, the SEA had 6,064 paying members the month before the Janus ruling. Once teachers had a choice, SEA membership dropped by 597 members, to 5,467 members.  Payroll data show a loss to the union of $25,000 a month in mandatory dues, or about $300,000 a year.

Most SEA members don’t know how union executives calculate dues amounts, since the process is designed to be obscure.  For example, the union says that full-time teachers must pay, “0.946 percent of Lane 1, Step 1 of the Certificated Non-Supervisory Employees Total Compensation (Annual Base Salary + Corresponding TRI Annual Amount.)”  See the rules here.

Needless to say, when it comes to unions, transparency is not their strong suit.

Still, it is interesting how many teachers do not want to be part of the union.  Losing the business model of forced dues should make union executives more sensitive and responsive to the views of teachers, by treating them more like highly-trained professionals, instead of as captive revenue sources.

In turn, the union’s greater respect for teaching as a profession will hopefully reduce school strikes and conflict in the system, while improving the quality of classroom instruction for all children. 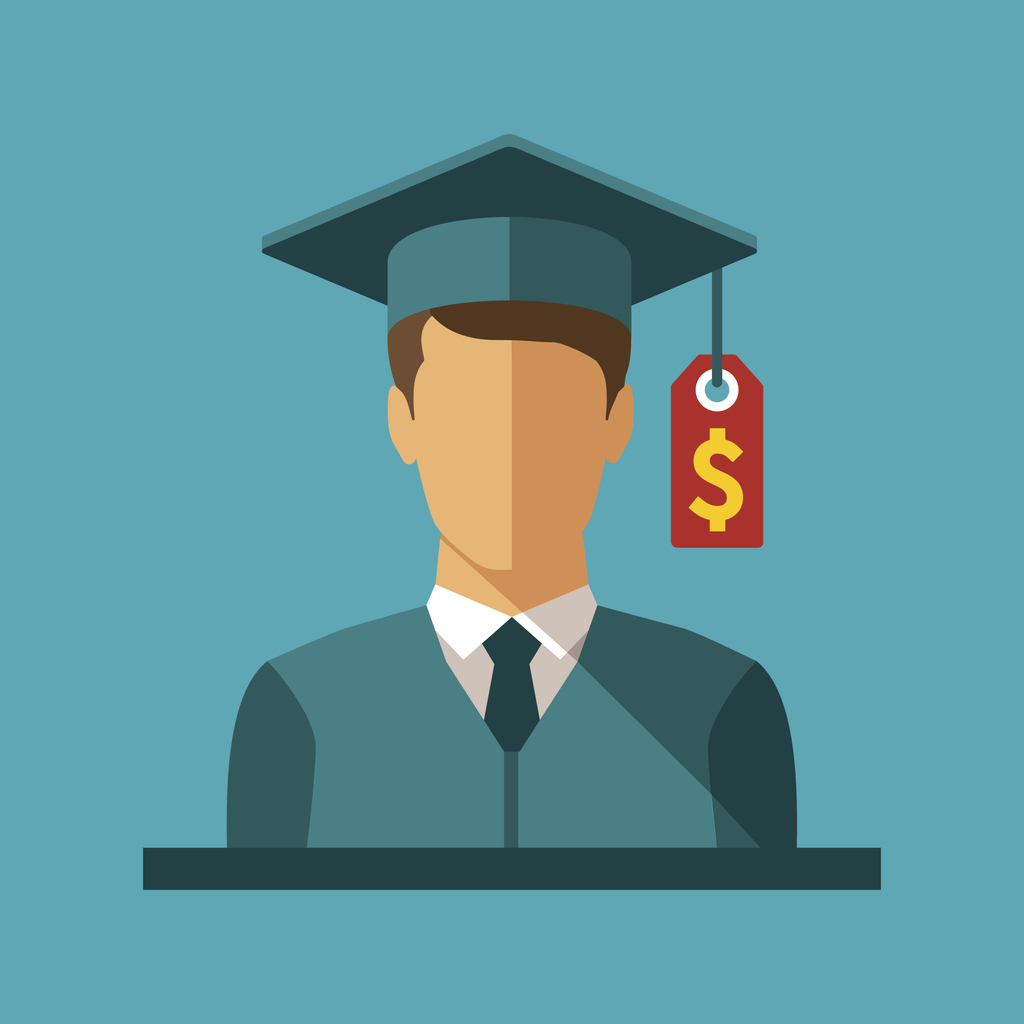